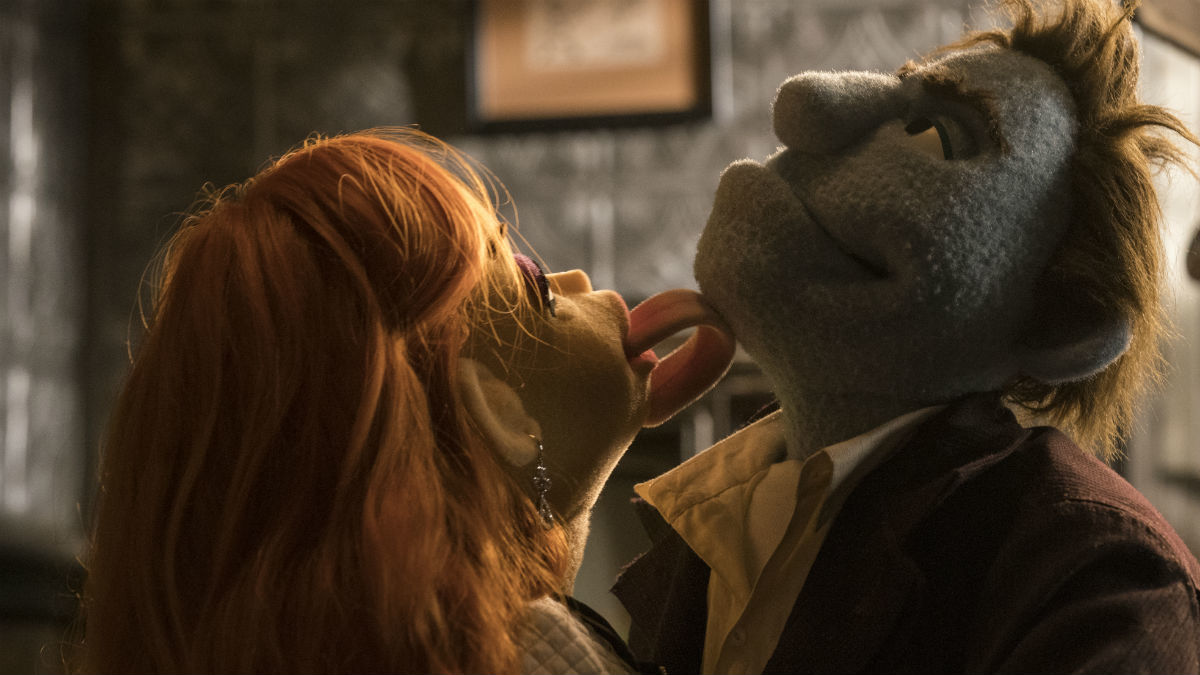 Given a 22% Rotten Tomatoes rating with an Audience score of 43%, the verdict is in!  Clearly found to be an abomination, I will not be seeing The Happytime Murders even though it would be at no cost.  But, I thought you might be interested in some of the things critics are saying about this flick.

No muppets — or in this case puppets — are to blame. Humans are the total cause.

One would hope that the title would suffice, but a movie filled with puppets — combined with parents who have too little time to learn more about a movie — could result in such a disaster.

My overriding thought is that no adults should attend “The Happytime Murders” either, unless they enjoy movies that combine raunchy and unfunny with boring and incompetent.

“The Happytime Murders” is a bad time at the movies.

Because while The Happytime Murders didn’t retroactively ruin my childhood, god bless the child who accidentally stumbles upon it while flipping cable channels. I hope their parents can afford the therapy.

It’s difficult to tell whether The Happytime Murders is merely an innocent miscalculation or the product of some deeper rooted family vendetta.

This crude and tasteless crime saga featuring humans and puppets comes from director Brian Henson, whose late father was the architect behind the beloved Muppets. And while it might be distressing to see Muppet-like characters engaging in various forms of perversion and debauchery, what’s worse is the absence of wit and charm that make Jim Henson’s creations so memorable and enduring.

This is a movie whose mouth you want to wash out with soap.

Hope was dead at the 10-minute mark.

. . . we just keep hoping the filmmakers will cut this thing short, and they do, and we thank them for that.

In “Happytime,” Jim Henson’s son seeks to take Muppetry to a whole new level. Too bad that level is the sewer.

“The Happytime Murders” is a one-joke movie, minus one joke.

You get the idea.  It is surprising that some of the aforesaid critics were actually looking forward to seeing this movie. I guess the Jim Henson pull was just too powerful despite the red band trailer.  At least none of these critics actually called it an abomination.  In any case, I thank them for saving me 80 minutes of my life that I could never get back.  Hopefully, no more Tuesday Morning Tequila anytime soon.