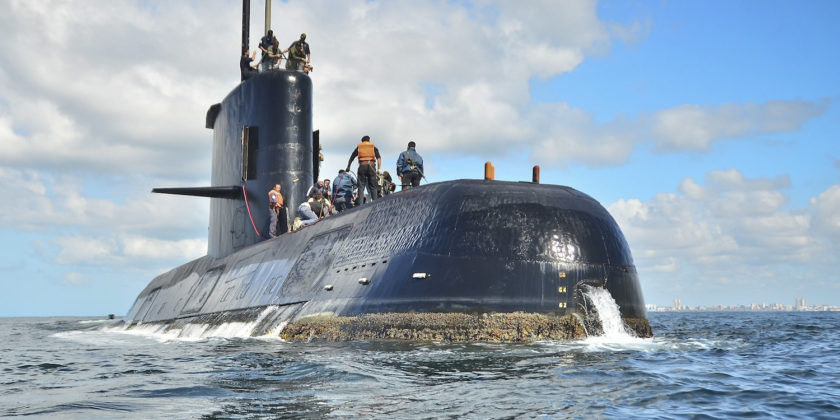 After seeing the Hunter Killer trailer, I am so jacked to see another submarine movie.  The movie will be released October 26 2018.  Until then, I am going to do a list about the Greatest Submarine Movies of All-Time.  What?  You say it’s already been done?  Yes, and quite well.  The website Ranker has a category The Best Submarine movies of All  Time.  It not only ranks the movies, but it also has their trailers.  What to do instead?  Give out Awards!

The Tom Clancy We Miss You Award

The Hunt For The Red October gives you Sean Connery, James Earl Jones, Sam Neill, Scott Glenn, Alec Baldwin, Stellan Skarsgard, and Courtney Vance.  This 1990 film made $200 million on a $30 million budget.  It has an 86% Rotten Tomatoes rating.  Did it reveal classified information?  Most noteworthy, it did reveal that Tom Clancy was a superstar.

Crimson Tide follows in 1995.  The cast is just as impressive with Gene Hackman, Denzel Washington, George Dzundza, Viggo Mortensen, James Gandolfini, Rocky Carroll, Steve Zahn, Rick Schroder and Jason Robards.   Our Navy didn’t like the story line.  Navy officers wouldn’t mutiny to avoid a launch.  In an odd twist, the French navy did cooperate with the production.   Nevertheless, Tom Clancy had to be proud of the Washinton/Hackman confrontations.  Just like The Cold War.

Best Uniform in a Submarine

Those of you who have seen my lists know that they are to be taken tongue-in-cheek.   While a tiny sub inside a body is not a traditional war machine, Raquel Welch looked fantastic in Fantastic Voyage.  Surely, the sex symbol of the Sixties deserves some credit for for the uniform; she receives little credit for her acting.

The Beatles committed to make three movies for United Artists.  After a successful Hard Day’s Night, they are unhappy with Help!  So, why not make an animated movie using their music?    What could be more suitable than the 1966 hit Yellow Submarine?   When released as a single, the flip side was Eleanor Rigby. 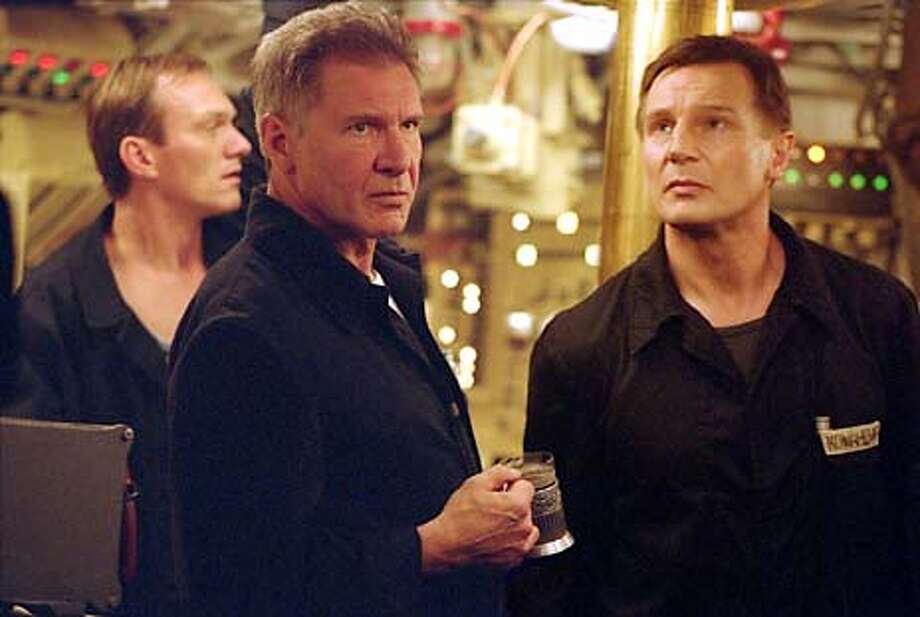 Early Kathryn Bigelow movies include Blue Steel with Jamie Lee Curtis and Point Break with Keanu Reeves.  Thus, she was hardly a novice when in 2002 National Geographic entrusted her with $100 million to make K-19: The Widowmaker.    Based on a true story and with generally favorable reviews, this flick only makes $65 million worldwide.   (Harrison Ford and Liam Neeson could only fetch a measly $35 million in the US?  For shame!)  To prove you can’t keep a good woman down, Bigelow takes home the Oscar for Best Director for The Hurt Locker in 2008.   You might also remember her for Zero Dark Thirty and Detroit.

You REALLY Upset the Brits Award 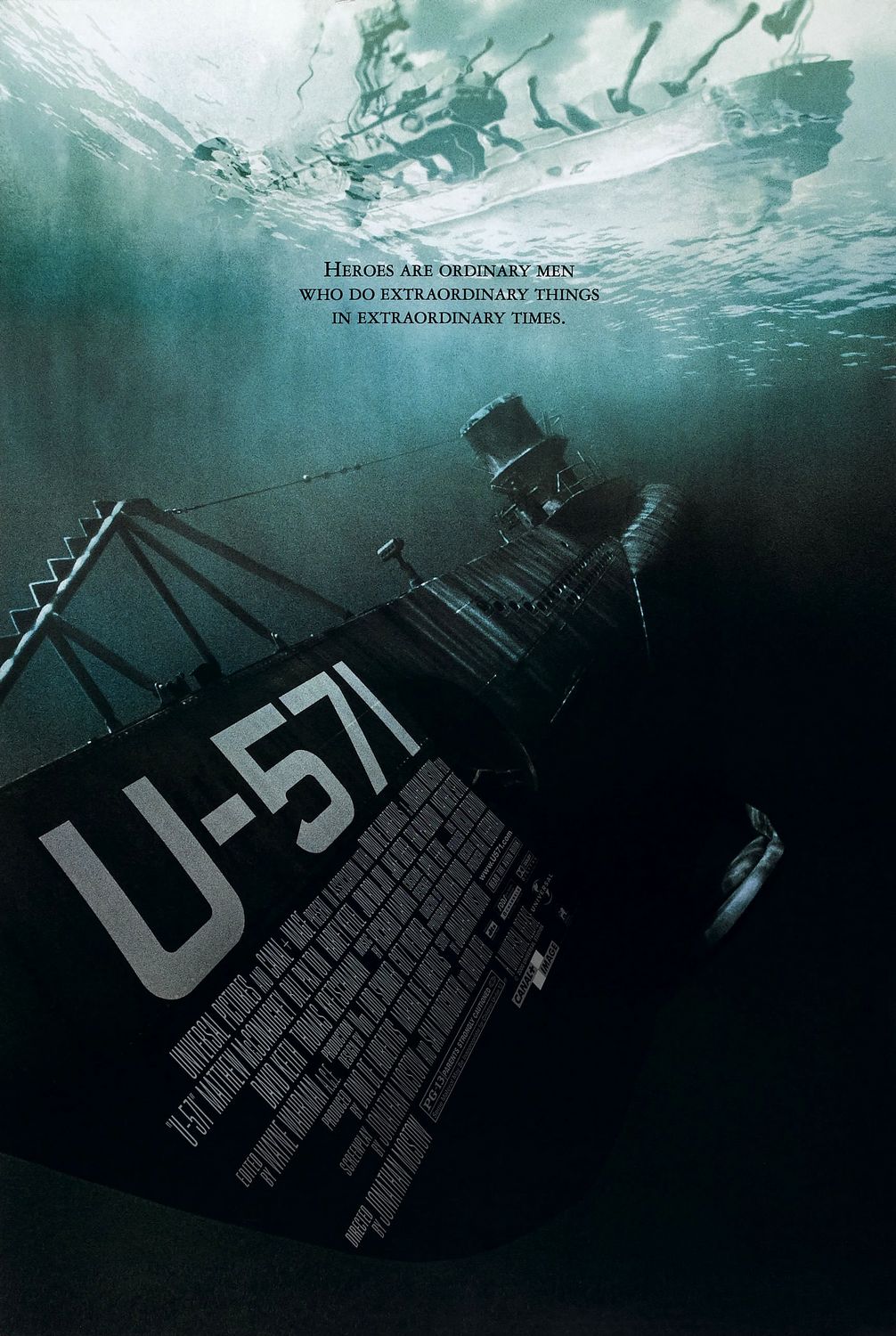 A US sub commanded by Matthew McConnaughey, manned by Bill Paxton, Harvey Keitel, Jon Bon Jovi, and David Keith overpowers a damaged German sub to get their Enigma device.  U-571 was released in 2000 to a lot of criticism.   Oops, the Brits first captured a naval Enigma machine in May 1941, months before the US entered the war.  Tony Blair said the movie was an affront to British sailors.   Bill Clinton had to remind folks, in writing, that this was just a movie, a work of fiction.  If you want to read a funny column about this fiasco, read the story in The Guardian–U-571: You Give Historical Films A Bad Name.  It is merciless on Jon Bon Jovi using his lyrics.

I trust a sporadic Tuesday Morning Tea will be a nice complement to a regular Friday Morning Coffee.