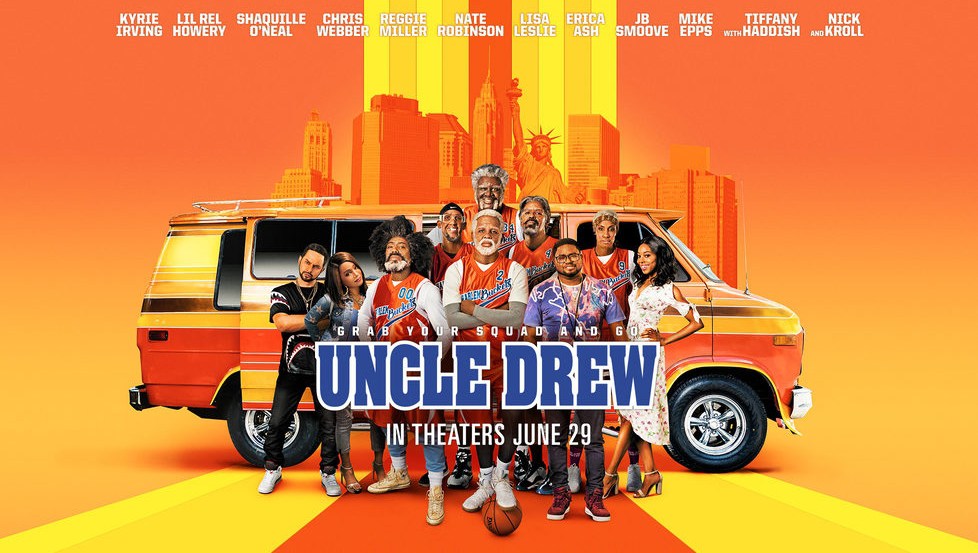 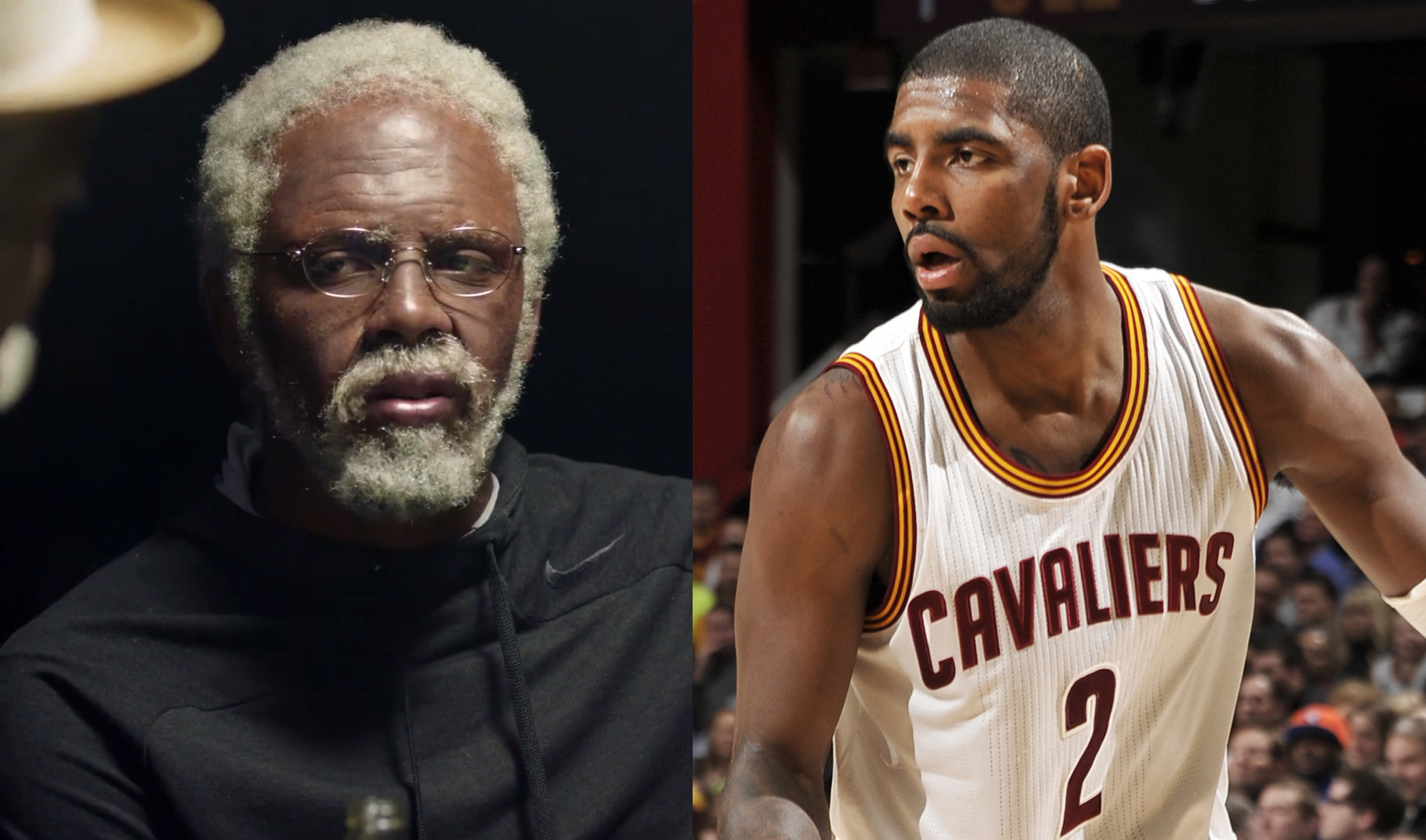 What is the best recent basketball movie starring an NBA player?  Maybe Space Jam?  Will any Cleveland sports fan go see a movie starring Kyrie Irving?  It is a good thing there are two halves to a basketball game, because the first half of Uncle Drew was awful.  Like many a team, it struggled back to respectability in the second half.  Oddly enough, some of the best parts were in overtime, i.e., during the credits.  Perhaps that was because product placement was not important when moviegoers are filing out.  Made at a cost of $18 million or so, the movie is expected to make around $15 million this weekend, putting it in a virtual tie with Sicario.

Dax has loved basketball since he was a kid.  Being short, it didn’t always love him back.  Still, he spends $5000 to enter his team into the Rucker Classic only to have his lifelong foe steal his players just before the tournament begins.  By chance, he runs into Uncle Drew and convinces him to put a team together.  He is certain his money is going down the drain when he discovers the team consists of more geriatrics.

Kyrie Irving is Uncle Drew, reprising his Pepsi commercial role.  He has on so much make-up that it is impossible to see any facial expressions.  Lil Rel Howery is Dax, a Kevin Hart wannabee but not as good.  Shaquille O’Neal is Big Fella and was the best part of the movie.  It doesn’t begin to take off until his personality shines through.  Reggie Miller as Lights also has some screen presence, but not so much for Chris Webber as Preacher, Nate Robinson as Boots, and Lisa Leslie as Betty Lou.  Erika Ash as a love interest for Dax is an actress to keep your eyes on.  Tiffany Haddish as Dax’ former girlfriend was wasted.

Ultimately the movie gets around to family as it began to score.  The streetball scenes were amusing but not nearly as much as the dance and hospital scenes.  Can these NBA stars act?  Unfortunately, this movie doesn’t give them much opportunity.  In my opinion, Uncle Drew takes these players too far out of their real-life positions.  Getting older is one thing,  being in a wheel chair is a completely different animal.  There are plenty of attempts at old people and short people jokes.  But, for a comedy, just not enough laughs here.  I can’t recommend you spend your hard earned cash on this one.  I should add that the audience score is currently at 46%–much lower than the critics score.