Labeled PG, I found Peter Rabbit to be more malicious than mischievous.  If you miniaturize and “animalize” James Corden, one would expect some pointed commentary and hijinks, but it seemed over the top for young children.  In the first few minutes, Peter Rabbit’s father is captured and made in to rabbit pie.  Then, Peter is captured by Mr. McGregor, saved only by a heart attack.  Until Peter has a conversion in the latter part of the movie, some morals seem to be lacking.  For adults and older children, the movie is just slapstick in an animal costume.  Not bad, but not earth-shattering either.

After McGregor passes, the animals celebrate by taking over the garden, and the house.  McGregor’s nephew, Thomas, inherits the property and hates “rodents,” i.e., rabbits.  He is attracted to his neighbor Bea, who is a protector of the rabbits, and especially fond of Peter.  She points out that the animals were there long before people and they are only doing what is natural.  The battle begins as Thomas and Peter set traps out for each other, all while trying to remain in the good graces of Bea.

Domhnall Gleeson is the harried Thomas and Rose Byrne is the free spirit Bea.  More chemistry between the two and less fighting with Peter might have helped this movie.  Sam Neill is always a pleasure to watch although his screen time as Mr. McGregor was very short-lived.  The person best cast was Marianne Jean-Baptiste as Thomas’ supervisor. You might also recognize the voices of Daisy Ridley as Cottontail and Margot as Flopsy and the narrator.

Here is a movie that gives away too much in the previews.  Consistent with the critics’ reviews. it is average, at best.  There are a few chuckles to be had, but they are few and far between.  For very young children, this is not your grandmother’s Peter Rabbit.  For older children, I would wait for Netflix.  For adults, I recommend the Grand Canyon.  Pictures do not do the park justice. The canyon is immense.  Put a visit on your bucket list.  You won’t regret it.  Peter Rabbit you might regret. 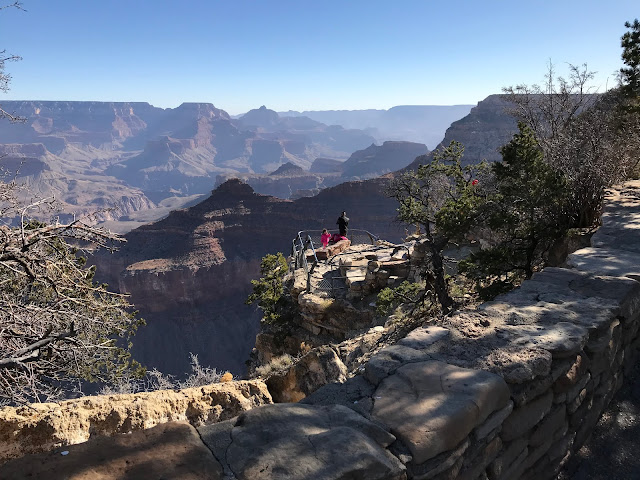 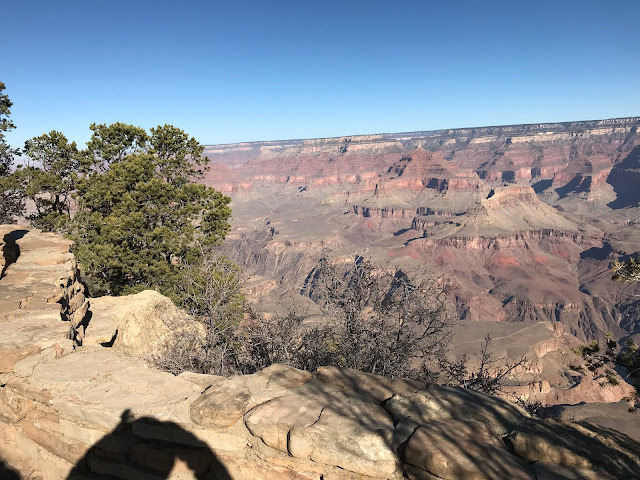