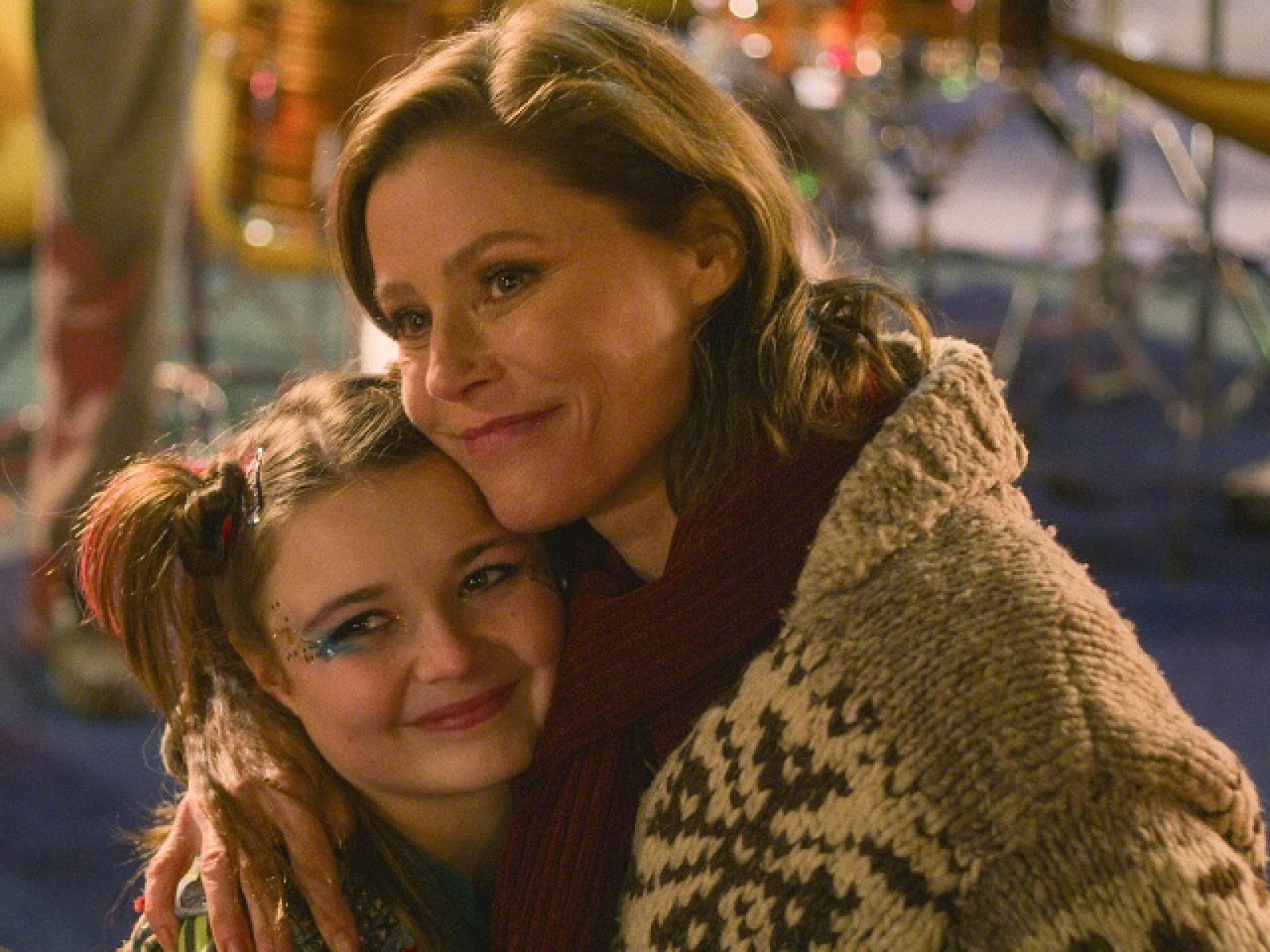 Sometimes movies make you feel like you are the only person in the world never to make a Mixtape. Of course, people who make mixtapes are certain they have superior tastes in music. But, are they really “a message from the maker to the listener?” In 1999, twelve year old Beverly Moody lost her parents some ten years earlier. She now lives with her over-protective grandmother, Gail, in Spokane, Washington. Something about fireworks brings a flicker of connection to her parents, but she needs more. Then, Beverly finds an old Mixtape created by her mother. An old Walkman eats the tape. Is the message gone forever?

If you liked High Fidelity, either the TV series or the movie, or School of Rock, Mixtape is likely in your wheel house. Filled with songs I’ve never heard before, the 93 minute film on Netflix ends nicely with “Dancing in the Moonlight.” As Y2K approaches, the Moodys talk about the end of the world. Yet, this story is about beginnings, a young girl discovering new friends, a new understanding of herself and her new horizons. Bullies are cast aside. From the nobody sees Spokane Magic, she now becomes part of Us Dudes R Sisters. Overall, Mixtape is a transformation, from the uncertain to the confident. Knowledge of the past helps form the future. I give Mixtape 3.5 Gavels and it receives a 100% Rotten Tomatoes rating (ten reviews) with a 6.6/10 IMDb score.

Once damaged, how will Beverly ever be able to reconstruct the Mixtape. Anti, the jaded music store owner, seems an unlikely candidate to assist this pesky kid. Maybe the Taiwanese girl, Ellen, just moved in next door, can help interpret “Linda Linda.” No one dares talk to Nicky Jones, the “bada__ ” girl in class. But, she wears a The Quick T-shirt and no one else knows their music. An unlikely crew sets out to find the message on the tape and the surprises it unfolds.

First discovered by me in Ed, then later again in Modern Family, Julie Bowen is the name actor in Mixtape. Actually, she disappoints as a grandmother who hasn’t yet dealt with the death of her daughter. But, this film belongs to Gemma Brooke Allen (Beverly), Audrey Hsieh (Ellen), and Olga Petsa (Nicky), the delightful trio overcoming their own issues to forge a common goal. Ms. Allen recently appeared in Kate. Nick Thune hits the right tune as Anti as in anti-everything. Let me know if you think Anti and Gail become a thing.

To seek approval of Gail as her granddaughter’s friend, Ellen proudly announces that “she has a 3.87 GPA, has all her shots, and her parents never allow her to watch junk TV.” Isn’t that a perfect Asian companion? As it turns out “The Wrong Song” is the absolutely perfect song but you won’t hear it until the end.

“The film’s moments of the girls enjoying their friendship have an appealing freshness that almost matches the quality of the bangers on the soundtrack. RogerEbert.com

“This terrific rendering of the energy, innocence, and angst of the tween years squeezes a lot of emotion and a cast of memorable characters into its 97 minutes.” Common Sense Media

Mixtape is a sweet, sentimental film for the family. It’s one of those films where you’d like to see where they (Beverly, Ellen, and Nicky) are now. Assuredly, they are still best friends.