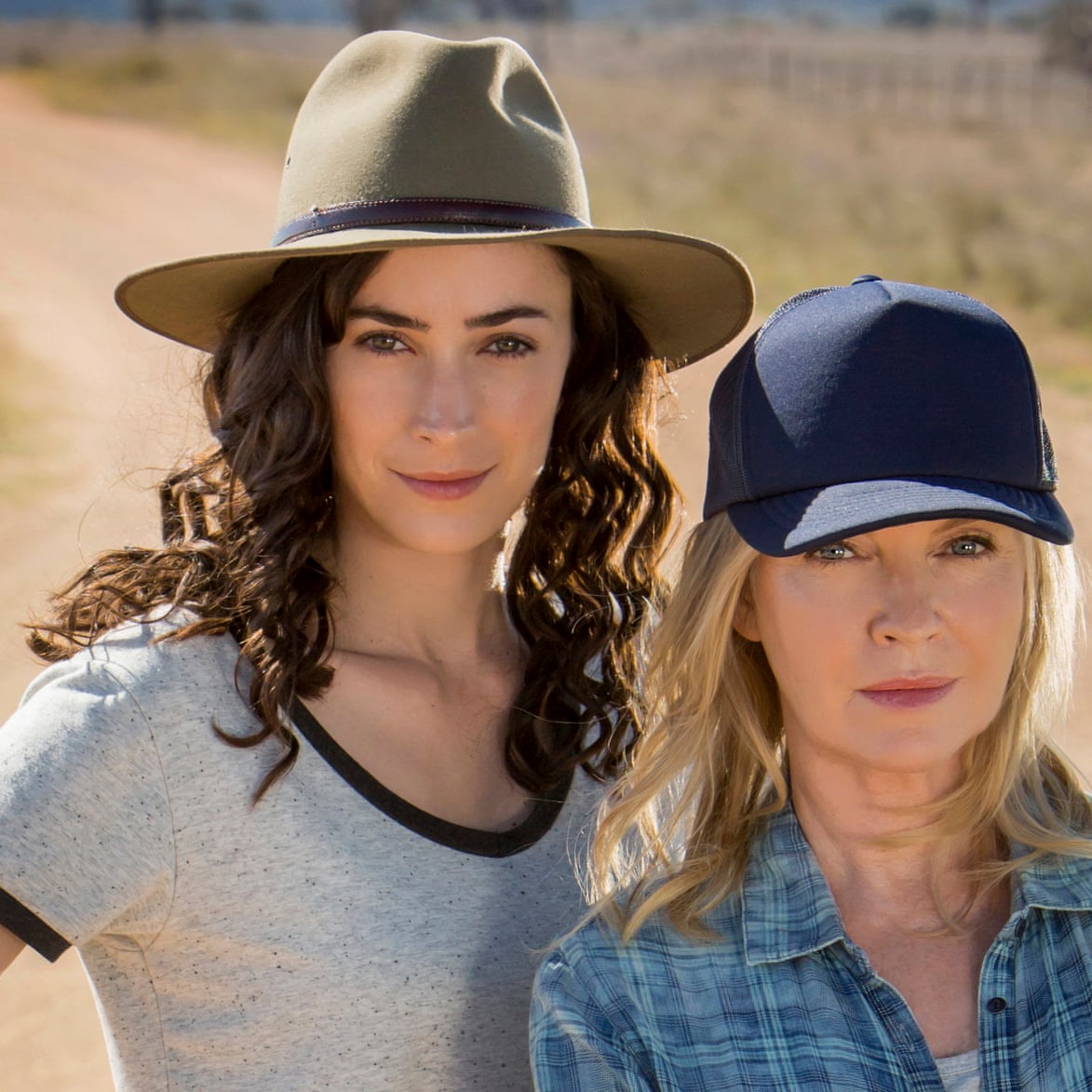 Looking for a quality show, I came upon Wanted, the highest rated drama series in Australia for 2016. The following year, the six-part series received a nomination for Best Drama at the 45th International Emmy Awards. Available on Netflix, few shows get their main characters in and out of so many scrapes in a 45 minute episode. Why are they Wanted? The police think they killed one of their fellow officers. A drug boss wants his property back. A crooked cop hires a hit man to take care of the problem.

So, what’s the hook? Lola and Chelsea are on the run together, but until that fateful night, they only knew each other as fellow bus passengers. Both are full of surprises. Filmed mostly in Queensland, Wanted provides a great perspective on the vast, dangerous Australia. Of course, these two have few alternatives. It’s either the bush, or the bullet. Still, both the good guys and the bad guys constantly underestimate the ingenuity of Lola and Chelsea. Trusting only the other, mere steps ahead of their pursuers, just how long can you be on the run? In this case, at least three seasons. I give Season One of Wanted 3.5 Gavels and it receives an 8.2/10 IMDb score.

Waiting on a bus, a car careens to a stop in front of Lola and Chelsea. A second car pulls up adjacent. The driver of the second vehicle finishes off the driver of the first, then takes aim at Chelsea. Lola jumps the gunman, a struggle ensues, and a shot rings out. A second gunman in vehicle two orders both into the trunk of vehicle one and takes off. He makes a call to Capt. Ray Stanton, chief of homicide for the New South Wales PD. Stanton orders him to take care of those two women and deliver the car as planned. Driver #1 worked for Anton Maric, drug boss. Driver #2 is a dirty undercover cop. Quickly, Lola and Chelsea figure out that the cavalry is not on the way.

Rebecca Gibney stars as grocery clerk, Lola Buckley. She appeared opposite Kate Winslet in the Dressmaker. Why does she seem to know so much about life on the run? Geraldine Hakewill is neat and tidy accountant, Chelsea Babbage. Does Babbage rhyme with baggage? She has her share. Nominated four times for Most Popular Actor on Australian television, Steve Peacocke (Rake) plays good cop Det. Josh Levine.

Wanted does more with less than any show I can remember. Then again, who needs sets when you have the wilds of Australia? That said, Chelsea’s rich father has a “holiday house” that would be the envy of most anyone. A clearer picture of Chelsea’s personality emerges as she whines, “I’m in compliance. Running from the police is not in my nature.” That sounds just like a bean-counter.

“Geena Davis’ theory of female characters (to reverse the roles of male characters) is particularly pertinent thanks to the prevalent comparisons Wanted has drawn to 1991’s Thelma and Louise: a landmark film about two self-sufficient women fleeing from the law – and their lackluster lives – in a dusty car.” The Guardian

“An enthralling thriller with comedic elements that is underlined with drama.” Eclectic Pop

Wanted is not as good as Rake, but an indication of the quality of Australian TV. On Netflix, you could do a whole lot worse.