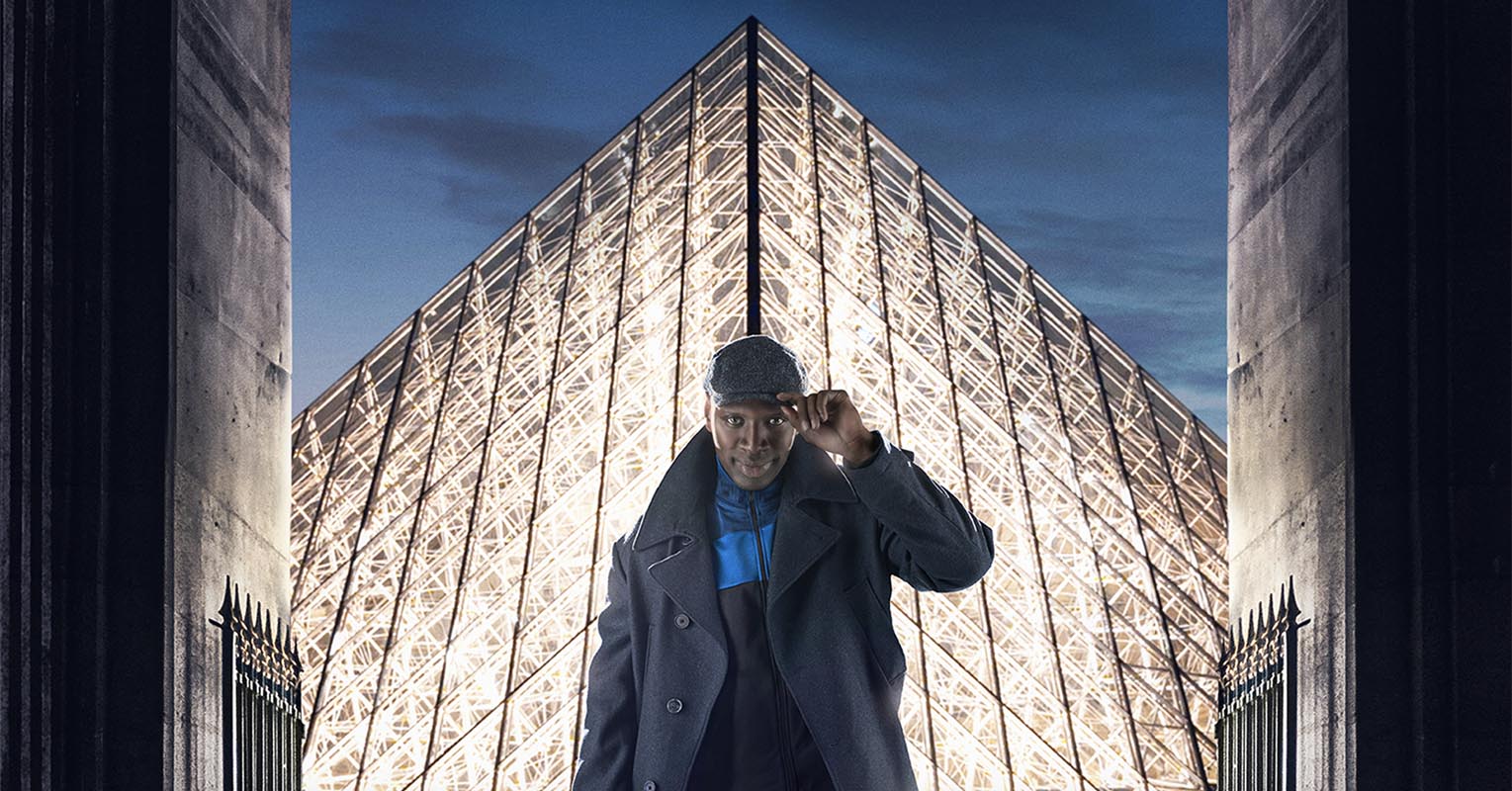 Lupin is another in a long line of “thief uses his skills to make things right,” albeit maybe the first that uses a book as a primer. In 1905, a French author created Arsene Lupin, gentleman thief and master of disguise. In 1995, Assane Diop received this book from his father as a birthday gift. From that premise, Netflix spawns Lupin, a five-part (45 minutes each) series of revenge. With a 93% Rotten Tomatoes rating and a 7.8/10 IMDb score, both the critics and the audience get this one right.

Besides the cat and mouse interplay with the police, and outfoxing the bad guys, Lupin provides some unique views of Paris. Certainly, the “crash” into the Louvre is near spectacular. Although well-written and acted, the dubbing needs work, lots of it. It’s almost better just to use subtitles. Nevertheless, Mr. Diop is an engaging character, determined to right an injustice some twenty-five years old. I give Lupin 4.0 Gavels.

Babakar Diop arrives in France from Senegal with his 13year old son, Assane. Wealthy businessman Hubert Pellegrini hires him as a chauffeur. Soon, Babakar will be accused of stealing the Queen’s Necklace. Suicide in prison makes Assane an orphan. It will be twenty-five years until the necklace suddenly reappears. It is now time for Assane to find out what really happened. Corruption runs deep in Paris.

Most recently in The Call of the Wild, Omar Sy portrays Assane Diop. He likes to say “you saw me, but didn’t see me.” Clotilde Hesme plays Juliette, daughter of Hubert Pelegríni. A temptress in her teens, complicated best describes her relationship with Assane. Ultimately, will she choose Assane or her father?

Ex-wife Claire thinks there are two types of men, barbarians and knights. Lupin and Assane know a third type exists, the gentleman.

“Lupin is an addictive, clever puzzle that combines elements from Luther, Sherlock Holmes, and Inside Man for an engrossing experience.” RogerEbert.com

“It is Sy’s Bond-ian elegance and understated charisma that keeps you keyed in.” Chicago Tribune

To be sure, Omar Sy has an Idris Elba-type charm. That will serve him well in a near-certain sequel.