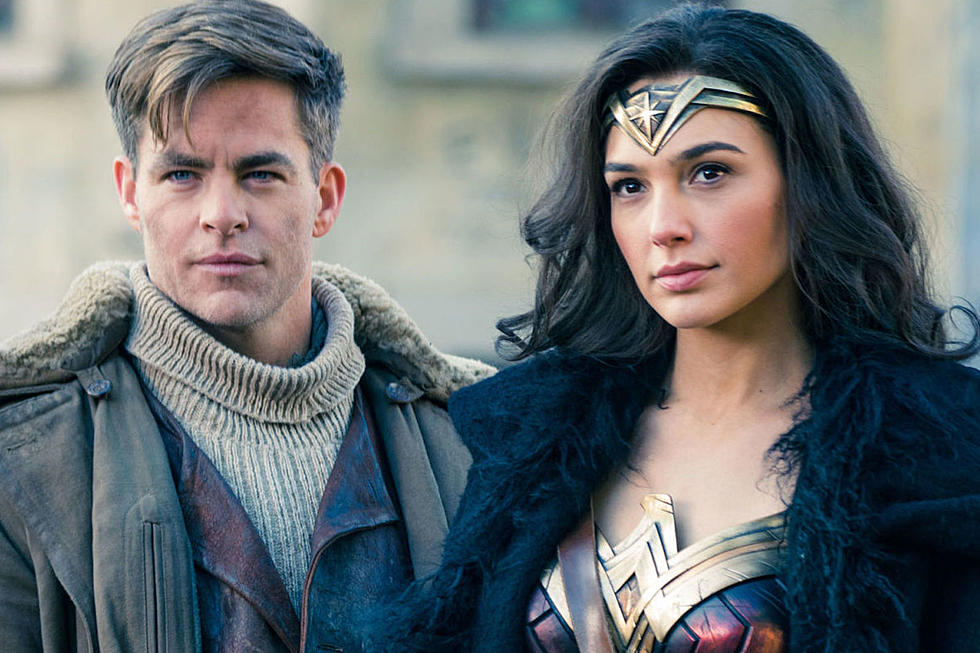 Hot on the heels of MGM shopping No Time To Die (Bond 25) on the streaming market for $600 million, Wonder Woman 1984 steadfastly claims it’s going to open in theaters December 25. Except, it’s not and every one knows it’s not. Word is that it is being shopped to HBO Max. One small problem is that HBO doesn’t have an HBO Max streaming service in England, a big market. Still, I wonder how much HBO would pay for the rights. It will be costly for a film sitting around in the can for over a year.

Bringing back Ozzie and Harriet?

If Marvel characters Scarlet Witch and Vision suddenly became TV characters Lucy and Desi, would it be called Wandavision. Set to appear in six episodes on January 15th on Disney+, our heroes will nostalgically mirror TV from The Dick Van Dyke Show and Leave It To Beaver to Roseanne and Full House, from black and white to color. Stars include Elizabeth Olsen, Paul Bettany, and Kathryn Hahn. I have no idea why, but I’m sure this will be must-see TV. What’s old will be new again.

If only Coca-Cola was a sponsor, then wouldn’t life be grand? No, then this would be work instead of fun. In any case, if TV and movie have commercials, why can’t TMJ? Shown above is an absolutely wonderful Christmas ad, the kind that only Budweiser and Coke seem to be able to do on a regular basis, with the possible exception of Hallmark. This one is worth a minute of your time. Directed by Taika Waititi, as the soft drink says, “Enjoy!”

. . . after they’ve seen New York? Wild Mountain Thyme asks that question as an Irish farmer (Christopher Walken) indicates he will bequeath his land to his American nephew (Jon Hamm) rather than his son, (Jamie Dornan). Of course, love interest, Emily Blunt, will be swept off her feet by Broadway and the rich, handsome Yank. So, where does that leave poor Jamie? Will love conquer all? On Broadway, the play upon which the film is based received a Tony Nomination. See it on December 11th, I know not where, but expect it to be on a streaming service within a few weeks thereafter.

Was Mulan a success or not?

Wall Street observers will likely argue over that issue for years. By one definition, box office viewership, it was a flop. But, by the increase in subscribers to Disney+, it is an unqualified success. In eleven months Disney+ goes from zero customers to 73.7 million. Currently, the cost is $70./yr although bundling might get you a slightly cheaper rate. For those without a calculator, that’s over $5 Billion. Maybe our new President will put Disney in charge of the Treasury Dept. They know how to print money.