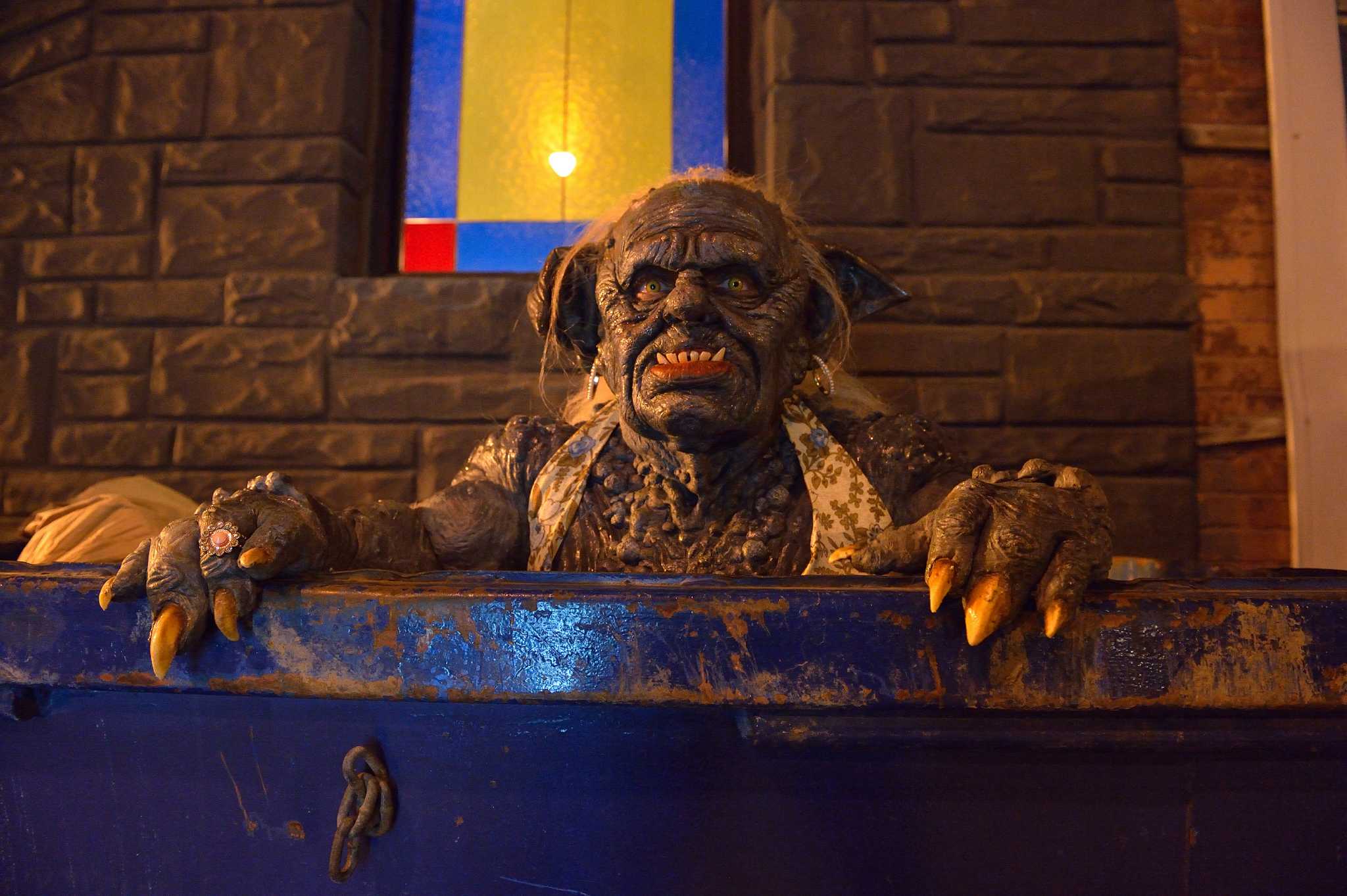 Seeing Lorne Michaels (SNL) as an Executive producer was my first hint that Man Seeking Woman was a perfect fit for You Can’t Always Trust Rotten Tomatoes Week. Once again, I fell for the composite 94% Rotten Tomatoes rating, although Season One is only 82%. Still with an 88% Audience score and a 7.7/10 IMDb score, what the heck? Here are a sample of my notes after just two episodes: absurd, stupid, crude, and disgusting.

Maybe it gets better, but a fantasy rom-com that includes a troll and Adolph Hitler is a bridge too far. I understand dating may be tough at age 27, but no one dates, nor “apologizes” to Hitler. So how does Hitler appear in Man Seeking Woman? He apparently escaped to Argentina and now, at age 126, dates Josh’s ex-girlfriend. Of course, that’s only slightly worse than your sister setting up a blind date with her friend from Sweden, a troll. And, the troll’s name is Gorbachaka. Somehow, this series lasted from 2015 to 2017. I give it 0.5 Gavels.

Man Seeking Woman opens with Josh and Maggie going their separate ways, a hard rain and dead birds falling upon Josh’s head. His sister, Liz, and best friend, Mike, urge Josh to get back into the dating pool. Bummed out that Maggie prefers Hitler to him, Josh runs into Laura on the subway. To everyone’s amazement, he gets her number. But, what is the proper way to ask her out? And, do we really need an exorcism to rid his apartment of items left behind by Maggie?

Other than the How to Train Your Dragon franchise, Jay Baruchel‘s work leaves me cold. He seems to play this same sad-sack character (Josh) repeatedly. You may, or may not, recognize sister Liz, played by Britt Lower, from Verizon Commercials. Comedian Eric Andre is best buddy, Mike, deliberately acted with the maturity of a 14 year old.

Now available on Hulu, Man Seeking Woman is an FXX product whose motto is Fearless. Thankfully, I missed it but additional episodes imagine Josh misplacing his penis, and meeting a Japanese monster composed of human penises. That’s what passes as Fearless these days.

Here are both ends of the critic spectrum. Media Life gives it a thumbs up with “Man Seeking Women is hilarious because it’s both sweet and crude.” Uncle Barky (Note: Listed as a Top Critic, I couldn’t make up a name like that) gives it a thumbs down. “Some if not a majority of Man Seeking Woman is forced and juvenile. And the closing Hitler-Maggie scene in Episode 1 might well repulse those viewers who have stuck around for that long.” Bravo to me for sticking around for Episode Two. That was all I could take.