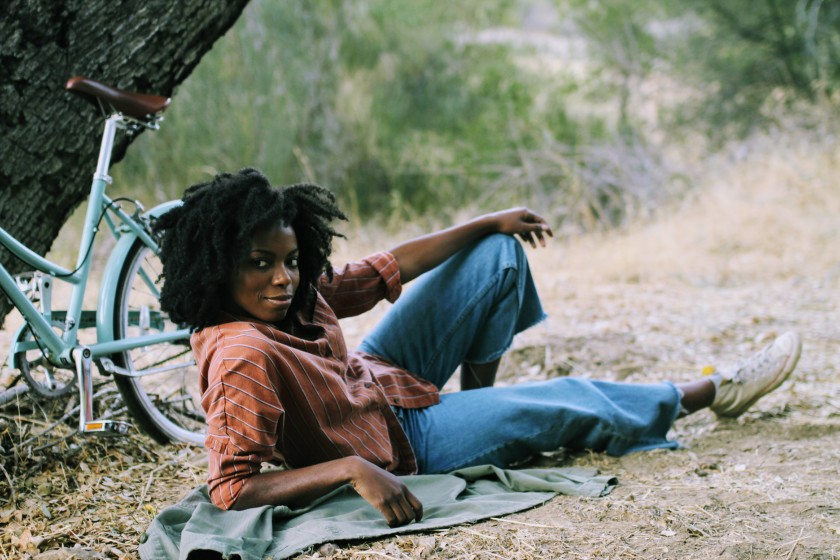 If you are looking for a nice rom-com to watch this weekend, you might want to skip The Weekend. You might be enticed by the 86% Rotten Tomatoes rating, but look closer and you will find a more accurate 38% Audience score. Although this Amazon offering takes place over one weekend, this highly unlikely, awkward tale seems to last a whole week. In what world would a mother invite her daughter and her ex-boyfriend to stay at her bed and breakfast after a three year split? Then, in what universe would the ex-boyfriend bring along his current girlfriend of two years? Maybe The Weekend is standard fare in California, but I doubt it. To use the movie’s characterization, these are “pathetic” people. I give The Weekend 2.5 Gavels.

Zadie, a stand-up comedian, only gets nervous laughs as she tells her audience of her break-up woes. Former boyfriend Bradford wants Zadie to be friends with his new girlfriend, Margo. Margo wonders if there is still a spark between Bradford and Zadie. To all of this, add a meddling mother and a handsome, mysterious guest to the dynamics at the B & B. Jealousy is such an ugly emotion.

Sasheer Zamata is a former SNL cast member. With an expressive face, she is a natural comedian, but the role of Zadie does her no favors. Also a comedian, Tone Bell plays Bradford. He seems to understand the unlikelihood of his role. Zadie flirts with Aubrey, acted by Y’Lan Noel, recently seen in The Photograph. To add further misery to the film, he, too, suffers from a recent split.

To give you an idea of the tone of The Weekend, Zadie tells all that “I operate from a place of negativity.” None of this is to say there is no insightful dialogue, because there is. But like panning for gold, it may take you a long while to find it. RogerEbert.com gives a thumbs-down with “The Weekend quickly proves to be the mopiest comedy in many a moon.” Alternately, The National Newspaper Publishers Association gives a thumbs-up with “this is the ultimate date movie, if you like making fun of your ex’s new lover.” Ultimately, that seems a bit too mean-spirited, the humor a tad too dark. In my opinion, The Weekend has too little romance and too little comedy to qualify as a recommendation.