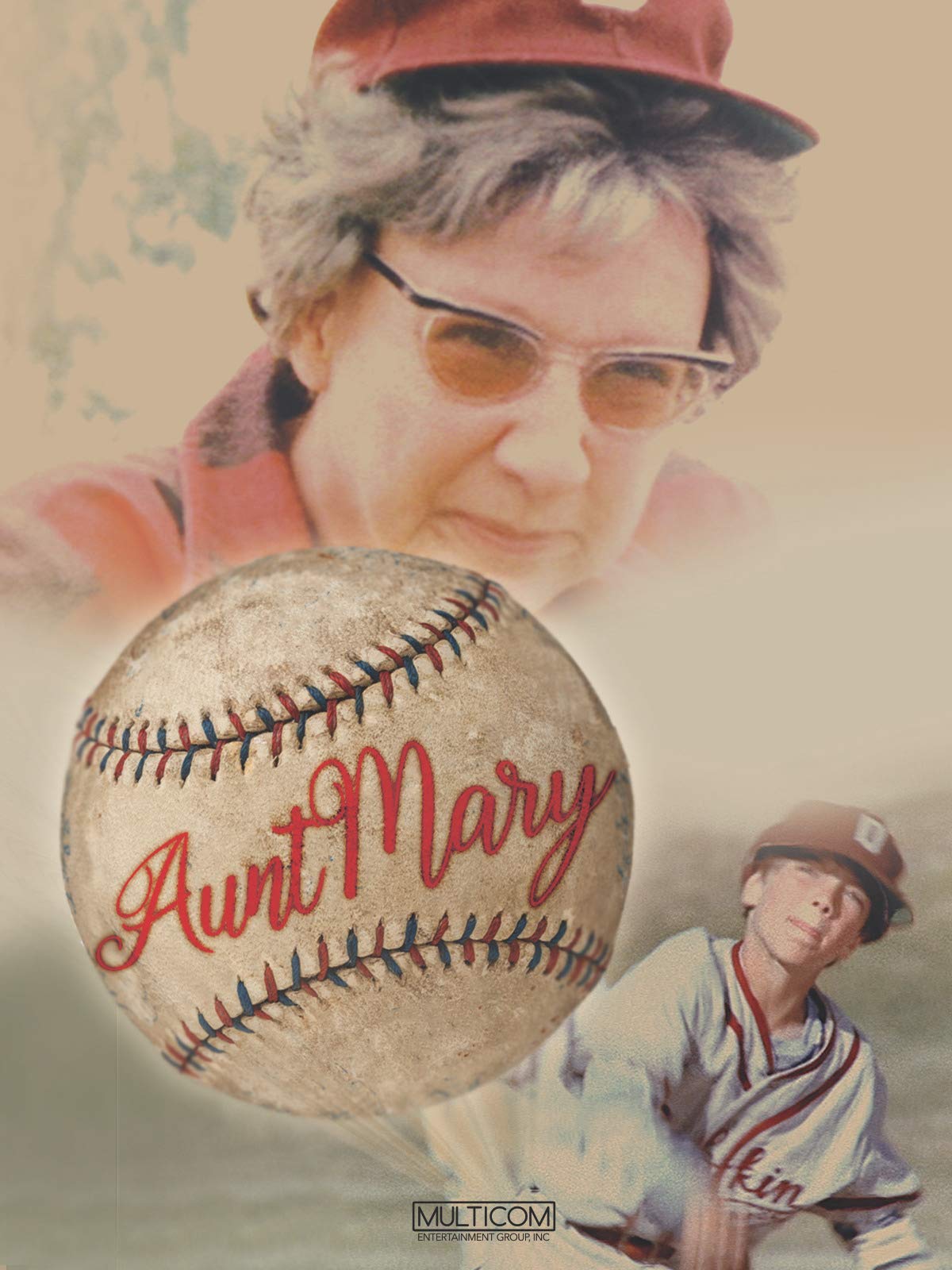 Are you ready for some baseball? As a story, Aunt Mary is a home run. Now, on Amazon Prime, Aunt Mary the movie, released in 1979, has the look of a 1954 production, with all the cliches attendant thereto. Brought here from Russia, Mary Dobkin endured 130 operations as a small child, literally living as a ward of the City of Baltimore at Johns Hopkins hospital. Despite her disability, Mary becomes Baltimore’s first female baseball manager in 1941. The Mary Dobkin Athletic Club eventually coaches 50,000 children in baseball, softball, basketball and football. Aunt Mary just scratches the surface of this noteworthy woman. I give the film 3.0 Gavels but note that it receives a praiseworthy 7.5/10 IMDb score.

The St. Louis Browns become the Baltimore Orioles in 1954. No one is a bigger fan than Mary Dobkin. When the neighborhood boys ask her to form and coach a baseball team, Mary is initially reluctant. Determined to give back to the City that “gave everything to her,” she forms the Dobkins Dynamites. Now all she has to do is raise money for equipment and uniforms, not easy for a lady living on welfare in public housing. Then, what will happen when a black child wants to play, and a girl? Not everyone is happy.

All in the Family ran from January 1971 to April 1979. Jean Stapleton‘s next project is as Aunt Mary. (The real Aunt Mary is shown below.) It is a shame that Norman Lear didn’t write the script. Her supportive neighbor is Harry Strasberg, acted by Martin Balsam. Dolph Sweet is the owner of AJ’s Doghouse, the advertiser on the back of her uniforms. Her cute doctor, acted by Harold Gould, helps devise a prosthetic mitt for one of her players.

Apparently, initially ran as a Hallmark Hall of Fame movie, Aunt Mary has those limited production values. The real Mary Dobkin says”I was the first manager to integrate a team, the first to play a girl, the first to coach three sports (baseball, basketball, and football), the first living person to have a playing field named for them, and now I’m the first to have my story told on TV.”  Mary threw out the first pitch in the sixth game of the !979 World Series. Alas, after winning three straight against the Pittsburgh Pirates, the Orioles lose that game, and the next, to lose the series four games to three. But, Aunt Mary knows that winning is not the most important thing. It is being able to participate. She is rightfully lauded for her efforts, and known for her rules.

Rule # 1. To participate, you must receive a C+ or better.

Rule #2. No arguing with the umpires.

It was a simpler time back then!