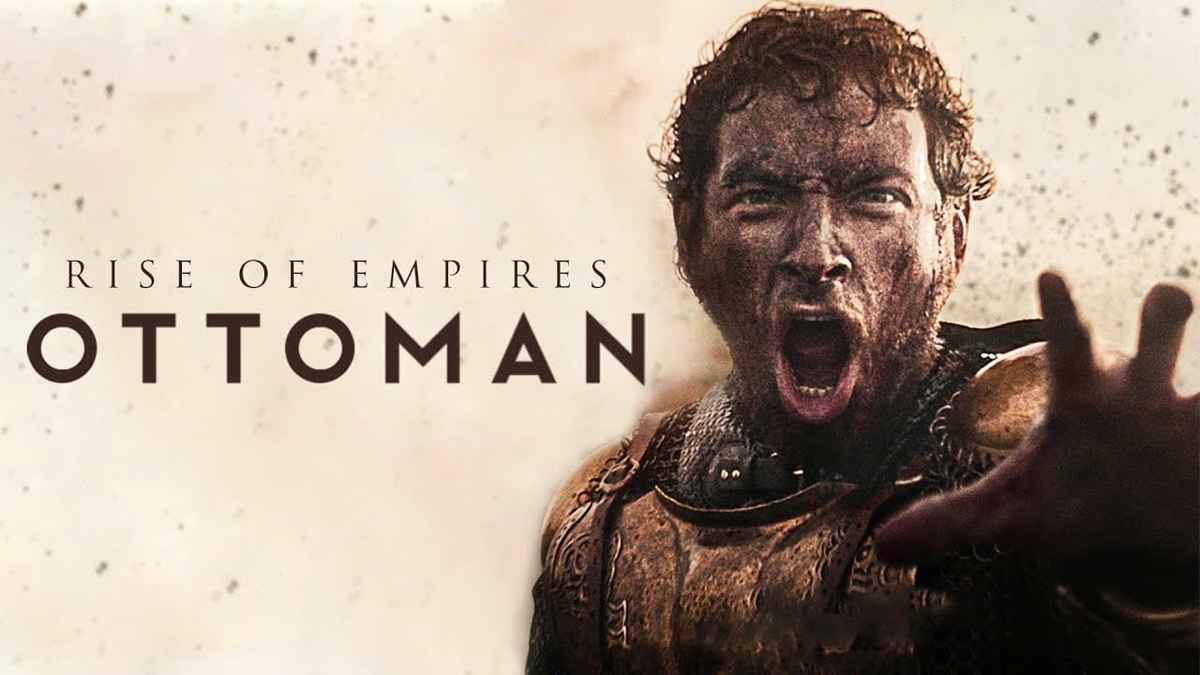 Commodus, Caesar, and Caligula first hooked me on Netflix’ Roman Empire. Over three seasons, historians would give their slant to the drama portrayed on the screen. So, with little hesitation, I plunged into Rise of Empires: Ottoman. As you can see by the 95% Audience Score, viewers are enjoying this epic takedown of Constantinople. Granted, the interruptions by the historians can be slightly annoying at times, but the overall educational input outweighs any detriment. The production value of the Rise of Empires: Ottoman is excellent, the show well-cast. Prior to this six part series, Mehmed the Conqueror escaped my radar. Made Sultan at 13, deposed by his father two years later, then returned to beat the mighty Roman Empire at 21, he presents quite the history. I give the show 4 Gavels and it has no Rotten Tomatoes rating.

Twenty-three times the Ottomans have tried to conquer Constantinople, and twenty-three times they have failed. Mehmed knows of the failures, including that of his father. From childhood, he is driven to rectify this wrong. Yet, his trusted advisers are wary. Centuries of failure, repeated attacks by Hungarians and other Europeans, and the youth of the Sultan give them great concern. Will these new cannon do what has not been done before? Are spies about to foil the best laid plans? Will the Venetians send overwhelming forces to squash the Ottomans?

While the actors are not familiar to us, the three main characters are Mehmed, introduced above, Emperor Constantine XI, and Giovanni Giustianiani. Constantinople was founded 1000 years earlier by Constantine the Great. Constantine would not be the first of his name to abandon the city. Does Giustaniani, the Genoan for hire, defender of the walls, have the charisma to hold off 70,000 Ottomans?

Despite the foreign subtitle on the trailer, rest assured that Rise of Empires: Ottoman is in English. You can even get English subtitles if you wish. Contrary to European norms, the Turks expect their sieges to end quickly. Long sieges are thought bad for morale. To this end, Mehmed concocts a brilliant plan to move his ships around a blockade. Will he be able to surprise the Romans? If you can’t go through them, why not tunnel under the walls? It seems the Romans have a plan for that! Whether history is your passion, or not, Rise of Empires: Ottoman is worth your time. I can’t wait to see what Mehmed does next.