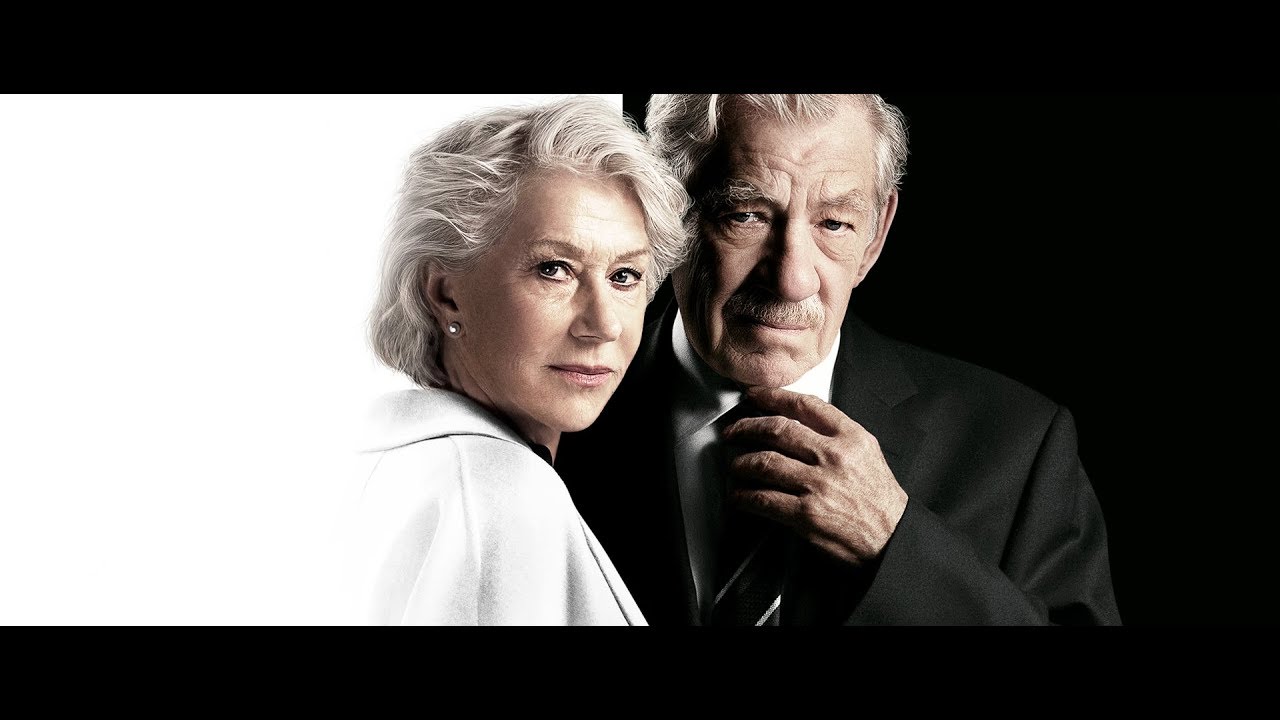 For a crime thriller to be successful, it is axiomatic that there must be some thrills. The Good Liar falls woefully short because the designated mark always seems too smart, not the naive widow the writers intended. You know something is going on in that brain of hers; you may not know what, but naivete ain’t it! Perhaps that is the downfall in casting Helen Mirren in the role. You just don’t believe that she will roll over easily. Because of that fatal flaw, the film drags, as if you are wasting time getting to the real action. I give The Good Liar 3.0 Gavels and it receives a 64% Rotten Tomatoes rating with a much better 86% Audience score.

Ray and Vincent have been conning unsuspecting marks for years. Found on a dating website, Ray focuses his attention on Betty, a former Oxford professor. Both disclose “secrets” to the other during early get-togethers. Betty’s grandson, Steven, is quite suspicious of this new man in her life. As fondness grows, Vincent persuades them to consider a joint account. But will the undisclosed secrets turn this con in a different direction?

Helen Mirren and Ian McKellen are consummate actors. At age 74, she looks 20 years younger than the 80 year-old McKellen. Like her grandson, I don’t see them as a match. Even so, they are a pleasure to watch. Ray is played by Jim Carter, the butler from Downton Abbey, good in a ho-hum part.

As a testament to the popularity of Mirren and Mckellan, Mrs. TMJ and I sat in the back row of a nearly packed theater on a Tuesday afternoon. Yet, the average age of the audience mirrored theirs. Still, this $10 million movie has grossed its cost so a profit may be just around the corner. Critics use words like “inspired” to put Mirren and McKellen together for the first time. They also use words like “clunky” and “near-miss.” I would call that critic The Good Liar because it’s more a swing and a big whiff. The director, or the writers, telegraph the direction too early to ever make the film credible. In the final analysis, this one is not-so-close, and no cigar!