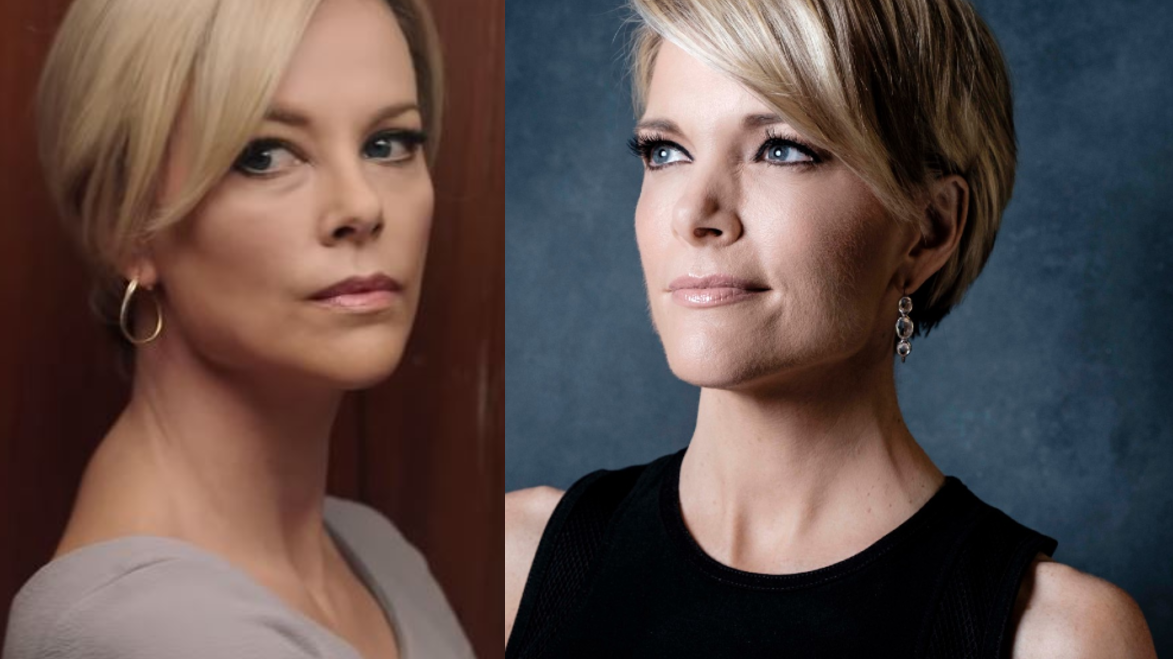 Will December be the month of The Bombshell or the month of the bomb? Clearly, Santa has a lot under his tree. Here is a sample of the gifts to come.

The Aeronauts — Based upon the book Falling Upwards: How We Took To The Air, it stars Eddie Redmayne and Felicity Jones. Fight off your acrophobia as these two fight to survive in a gas balloon. A solid 83% Rotten Tomatoes rating thus far.

Playmobil: The Movie — Why not sell us more toys? With a 22% Rotten Tomatoes rating, the Lego movies leave it lagging far behind. Here, Marla must find her missing brother, Charlie. With a plot like that, moviegoers will avoid it like the plague.

The Islands — Missionaries travel to Hawaii in 1821. Based upon a true story, High Chiefess Kapiolani converts and descends into an active volcano to demonstrate her faith. Her exploits were famous enough that Alfred, Lord Tennyson wrote a poem about her.

Richard Jewell — Clint Eastwood tells the story of the hero who found the bomb at the 1996 Atlanta Olympics only to be accused of the crime by the FBI and the media. Eighty-eight days of hell will follow.

Jumamji: The Next Level — Welcome back Dwayne Johnson, Kevin Hart, Jack Black, and Karen Gillan to the game that sucks you in and makes you avatars. Will they escape once again so The Rock can earn another $23.5 million in another sequel?

A Hidden Life — An Austrian conscientious objector refuses to fight for the Nazis. Despite a 79% Rotten Tomatoes rating, don’t expect a Sound of Music ending.

Uncut Gems — Adam Sandler, with a 94% Rotten Tomatoes rating, is a jewelry store owner and a gambler. Here’s guessing that his creditors know they can find collateral to collect.

Farmageddon — Shaun the Sheep and his crew are back at it, this time saving an impish alien, Lu-La. These are always very clever, expect no less, with an impressive 97% Rotten Tomatoes rating.

Bombshell — Roger Ailes and sexual harassment at Fox News. If you haven’t heard of this one, where have you been? Nicole Kidman, Charlize Theron, and Margot Robbie star along with a host of others. It’s got the hype, but can it deliver?

Cats — Mixed emotions here with one of my favorite songs in one of my least favorite musicals. It has a built in audience but the trailer did it no favors.

Star Wars: The Rise of Skywalker — How would you like to open against this behemoth, knowing that it will make a billion or two or three? Will this be an ending the true believers can accept? That’s a tall order, one certain to arouse emotions. The First Order and The Sith must be beaten once and for all!

Little Women — Mrs. TMJ already has this on her must-see calendar. Made into eight movies, numerous TV shows, and repeated on stage, is there anything new that can be done? If so, expect Greta Gerwig to bring it out of the March sisters in New England just after the Civil War.

Spies in Disguise — Tom Holland unintentionally turns Will Smith into a pigeon as they battle Tristan McFord, a terrorist mastermind.

Clemency — Alfre Woodard plays a prison warden who is unable to watch another execution. Expect this drama to take a toll on your emotions even with a 96% Rotten Tomatoes rating.