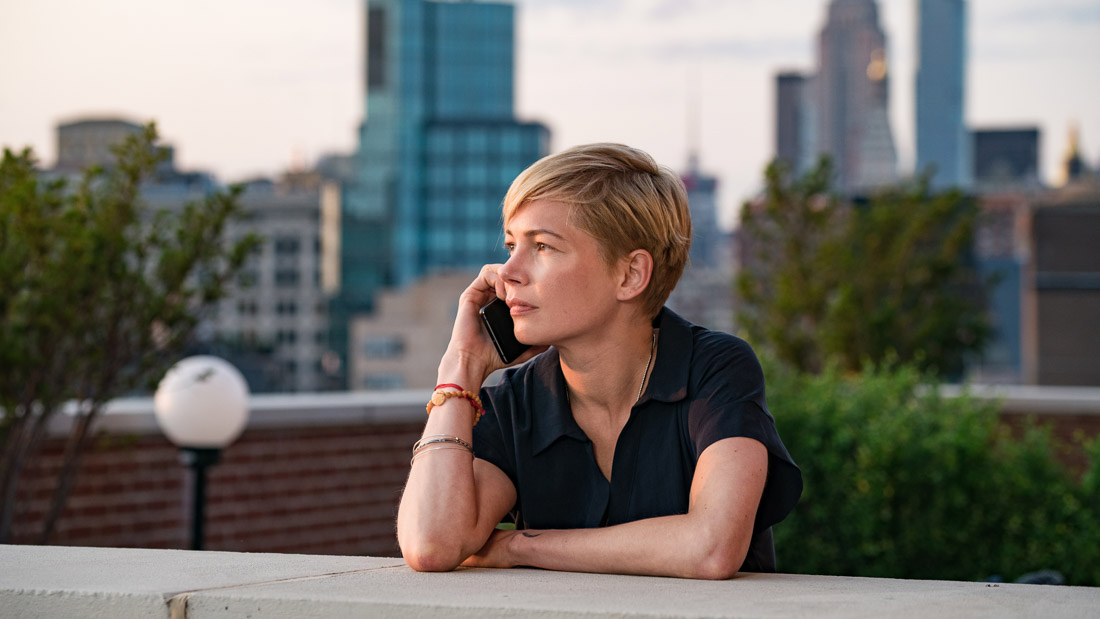 In the category of “everything old is new again,” Hollywood brings us After The Wedding. Originally a 2006 Danish movie, it was nominated for an Oscar for Best Foreign Film. That helps to understand the Rotten Tomatoes rating of 44% while the Audience score is a much higher 78%. Critics don’t like remakes. This version switches the roles. Both the orphanage owner and the benefactor were men in the prior version; both are women here. With Oscar-winners Julianne Moore and Michelle Williams, why is this movie banned to the indie theaters? Because it is slow, molasses slow, and predictable. No fun to be had at this flick. I give it 2 Gavels. After this wedding, you will need a double espresso, or a good, stiff drink.

Isabel needs money to run her orphanage in India. A prospective benefactor in New York, Theresa, requires a face-to-face meeting before the grant of any funds. Arriving the day before the marriage of Theresa’s daughter and unable to talk, Isabel is invited to the wedding. Imagine her surprise when Theresa’s husband (Oscar) is a man from her past. Oscar, too, is unaware of the last-minute invite. Awkward!

Michelle Williams is Isobel in as one-note of a performance as you will ever see. What have they done to one of the best actresses in Hollywood? Julianne Moore as Theresa does her usual top-notch job, but she has much the better part. Billy Crudup is an interesting choice as Oscar, very under-stated for an artist.

If this is to be a tear-jerker, Kleenex is not likely to run out of tissues. A viewer just doesn’t get that emotionally involved. This was a lavish wedding, so why didn’t the couple go on a honeymoon? Was it so that they could stay around for the plot twists? Did they get a refund? The critic for The Toronto Star says, “After the Wedding went from being the Sundance 2019 opener to an August leftover, which may tell you all you need to know.” It turns out that Theresa is a master manipulator, and the director tries to do the same. He fails. This is a wedding that you may wish to send your regrets.