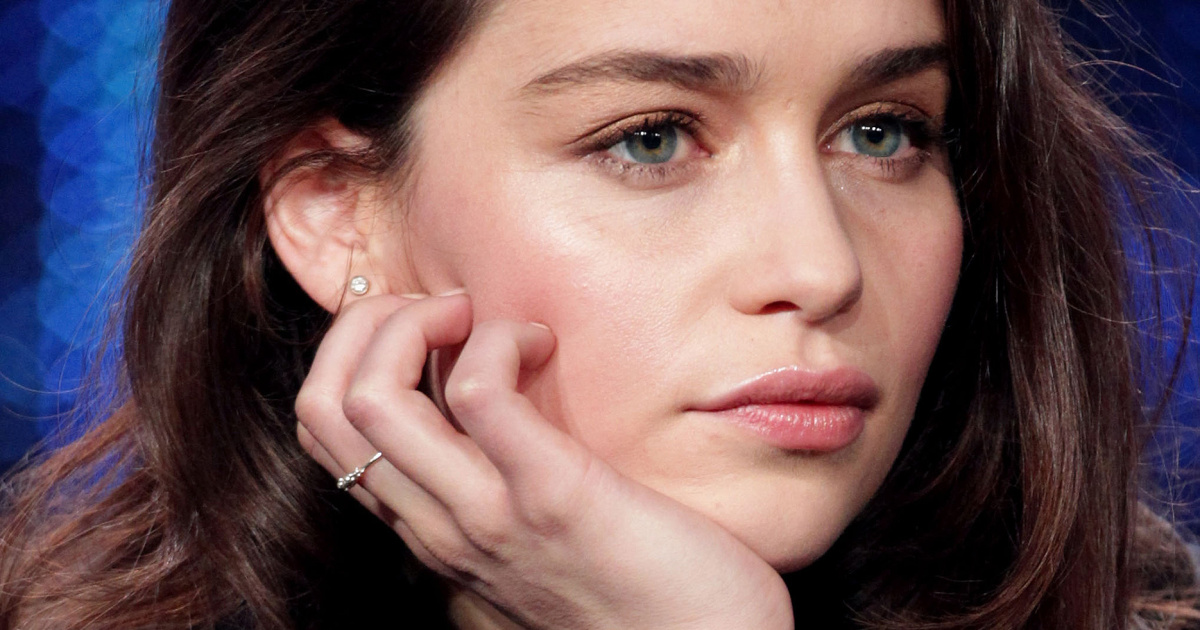 Have you started your Christmas shopping yet?

Last Christmas, Friday Morning Coffee — 12/14/18, to be exact, reported that Emilia Clarke, Henry Golding, Michelle Yeoh, and Emma Thompson would star in, behold, Last Christmas. Of course, the real star of the movie is George Michael‘s Last Christmas. The release date is November 8th. Too early, you say? Hallmark will start 22 new holiday movies on October 26th. Hey! If school can start on August 14th, Christmas can start in October.

Move with the wind and you will never be heard!

Such is the motto of Snake Eyes, an original member if the G.I. Joe Team. And now, he gets his own movie, starring our ubiquitous Henry Golding. There are some problems that need to be overcome. Snake Eyes doesn’t show his face and doesn’t speak. No way that you are going to star Henry Golding without showing that handsome face. And, somehow they must repair those damaged vocal cords. Finally, his profile indicates Snake Eyes is Caucasian, with blonde hair and blue eyes, but, well, nevermind. The release date October 16, 2020.

The Reincarnationist Papers tells the story of a young man who has total recall of his two prior lives. Then, he meets Poppy, who tells him that there are others like him. She remembers her seven past lives. If he can pass the tests, Evan Michaels will be invited to join the Cognomina. What do they know? What have they learned? What is their agenda? Mark Wahlberg and Sophie Cookson will star in Infinite scheduled to open August 7, 2020.

Clearly not The Sound of Music!

A Hidden Life is based on a true story about an Austrian who refuses to fight for the Nazis in WWII. As the trailer shows, there will be little singing and joy in this story. Debuted at the Cannes Film Festival, the movie was nominated for its highest award, the Palme d’Or. Scheduled for release December 13, you should recognize Matthias Schoenaerts, Jurgen Prochnow, and Michael Nyqvist. If you are looking for a Julie Andrew‘s type ending, skip this one!

We know that The Crown — Season 3 returns to Netflix on November 17. These episodes will cover the mid-60’s to the early 70’s. Olivia Colman will play the Queen, Helena Bonham Carter will be Princess Margaret, and Gillian Anderson is Margaret Thatcher. A nice triumvirate, wouldn’t you say? Sorry, no Lady Diana sightings, yet. If you still want more, try 16 Things We Know About The Crown. By the way, why do they waste our time with Teaser Trailers?

A big guy gets a BIG photo!

Did you know that a drug house is also known as a trap house? Dave Bautista will star in Traphouse as an undercover DEA agent chasing thieves. The kicker is that the thieves are his kids and those of his partner. To top it off, they are stealing from a drug cartel. So far, this is not listed as a comedy, so I’m guessing that this will be better than Stuber. It has to be, doesn’t it?

Next year, the US Supreme Court should decide if North Carolina can steal film footage of a shipwreck for their website and pay nothing to the producers. North Carolina argues it has sovereign immunity over copyright infringements. Has this happened before? Lots of times. In one case, the California pension system stole articles on a daily basis from The Wall Street Journal, providing them to their members for free. Over a decade, CalPERS took 9000 articles which ultimately resulted in a settlement of $3.4 million. Of course, that’s significantly better than an eight figure penalty they would have paid but for alleged sovereign immunity. Surely, a state can’t appropriate property without payment. We’ll see!