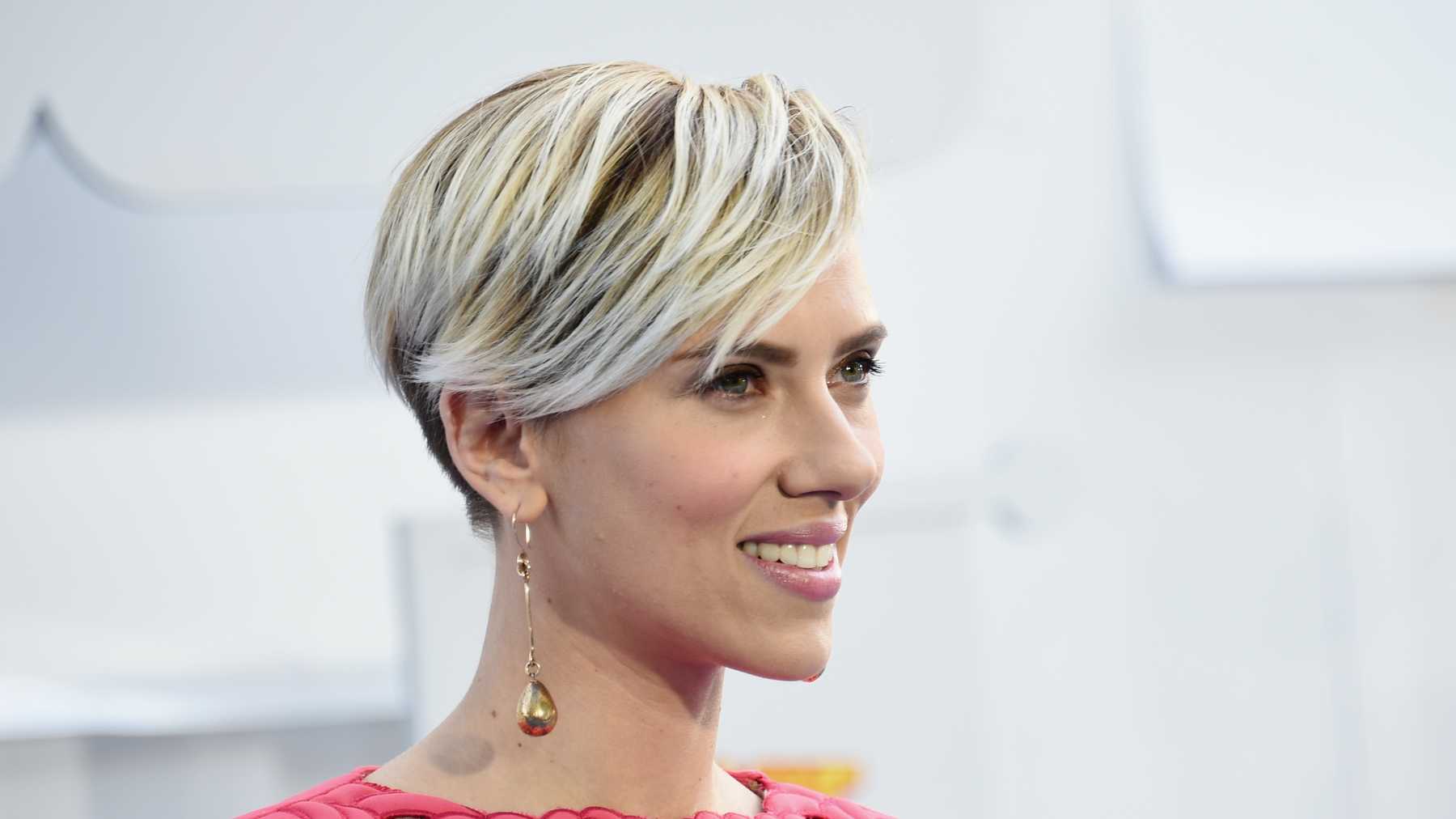 Taika Waititi directed Hunt for the Wilderpeople (a great flick, by the way) and Thor: Ragnarok, movies as different as they come. Now, with the help of Scarlett Johansson, he direct, writes and stars (as Adolph Hitler) in Jojo Rabbit, released October 18. Educated under Nazi rule, Jojo faces conflict when he discovers his mother is hiding a Jewish girl in the attic. With Sam Rockwell and Rebel Wilson, the trailer indicates this should not be taken too seriously. But, will people watch it?

Today, on Netflix, you can watch Wu Assassins. Kai Jin is a Chinatown chef, when gifted with the powers of a mystical spirit, uses his martial arts skills to stop five criminals from destroying the world. It stars Iko Uwais and Katheryn Winnick (The Vikings). The world never seems to run out of bad guys who want to destroy us. In an interesting twist, the head of the Chinese Triad is his father who possesses some powers of his own!

Just how well do you know your art?

The artist Louis Wain seems to have escaped my education. Famous for anthropomorphized large-eyed cats and kittens, he may also suffered from schizophrenia. Benedict Cumberbatch stars as Louis, and Claire Foy is his wife, Emily. In 1883, it was quite scandalous for Louis to marry someone 10 years older. After her death, three years into the marriage, he publishes his cat drawings. Wain’s illustrations showed cats playing musical instruments, serving tea, playing cards, fishing, smoking, and enjoying a night at the opera. Like Jojo Rabbit, I doubt that Disney worries about Louis Wain hurting their box office take.

The blurb says Mark Wahlberg is to star in Arthur The King. Okay, probably not my first, second, or third choice to play King Arthur but what do I know? It turns out that Wahlberg is a Swede and Arthur is a dog. Based on a true story, Mikael Lindnord and his mates are racing through 435 miles of South American jungle when a injured mongrel shows up. He follows; they can’t lose him. Dog adopts man; now that is a story to which we all can relate.

Not that kind of Godmother!

Ever notice how movies seem to run in patterns? The Kitchen is next week, and women in mobs are the hot topic. JLo (Jennifer Lopez) is set to star in Godmother. Griselda “La Madrina” Blanco rose to power in Columbia to become one of the world’s biggest drug lords. Worth over $2 billion, she was also known as The Black Widow, The Cocaine Godmother and the Queen of Narco-Trafficking. Not to be outdone by her male counterparts, she was responsible for over 200 murders. So, if you lived in Columbia, would you be safer if she was, or was not, you godmother?

Continuing with the mob theme, JLaw (Jennifer Lawrence) is set to star in Mob Girl. This is yet another true story. Arlyne Brickman hung out with mobsters in New York, later running drugs. At 35, she was beaten and raped but none of her “friends” would help her. The last straw came when a loan shark threatened to hurt her daughter if Arlyne didn’t pay off her loan. A trip to the FBI made her an informant which helped convict Anthony Scarpati of the Columbo crime gang. Most notably, she refused the Witness Protection Program because “that’s the surest way to get killed.” Born in 1934, she is apparently still alive and well living in Florida.

In Thursday Morning Coffee — 3/28/19, I reported that Universal made over $600 million from Columbo but supposedly no profit until 2016. After the jury found for the creators, an independent team of accounting referees appointed by the court thinks they are owed $77 million. After waiting 45 years for their money, they will wait a little longer until the judge approves the final amount. The good news for them is that Disney settled a similar suit about Home Improvement. Attorney fees and pre-judgment interest tend to get people’s attention!