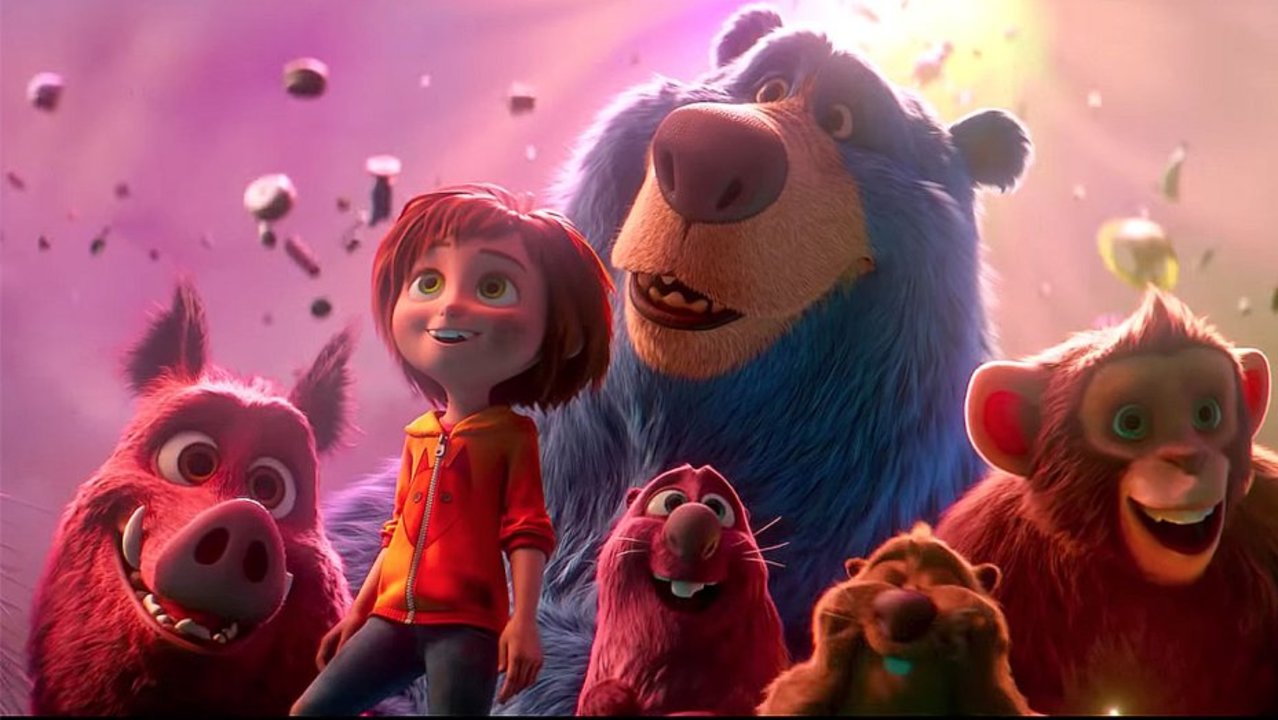 June tells her animal friends “you are the wonder in Wonder Park.” For the first 15 minutes, the film wonderfully displays a child’s imagination. Then, the writers become “the blunder of Wonder Park.” The darkness of the chimpanzombies is an odd direction for a movie for young children. It is understandable that you need bad guys, even in an animated flick. To manifest sadness as thousands of chimpazombies in a tornado seems a step too far for youngsters. I give this movie 1.5 Gavels and it receives a 29% Rotten Tomatoes rating with a 41% Audience score.

June and her mother spend hours imagining and creating Wonder Park. Even the neighbor kids are sucked into this magical land, so much so that they help June create a “splendiforous” ride. When mom gets sick, June can not bring herself to play. Sent to math camp, she escapes to find that Wonder Park is being dismantled. Without her mom, will June find the courage to bring it back to life?

Brianna Denski, a newcomer chosen from 1500 applicants voices June, quite believably. With Jennifer Garner and Matthew Broderick as parents, the movie has star power. Add Kenan Thompson, Mila Kunis, Ken Jeong, and John Oliver as animal friends and this ship should sail. Sadly, it sinks.

Did the producers have their kids watch Wonder Park? Maybe that’s part of the reason that the release date changed from last August? At a cost of $80 to $100 million, it needs more than a $16 million opening weekend. Certainly, it didn’t help that the director was fired for inappropriate conduct, and not replaced. Still, when you invest that amount of money, someone needs to try to save the sinking ship. Instead, this one looks like a big write-off.