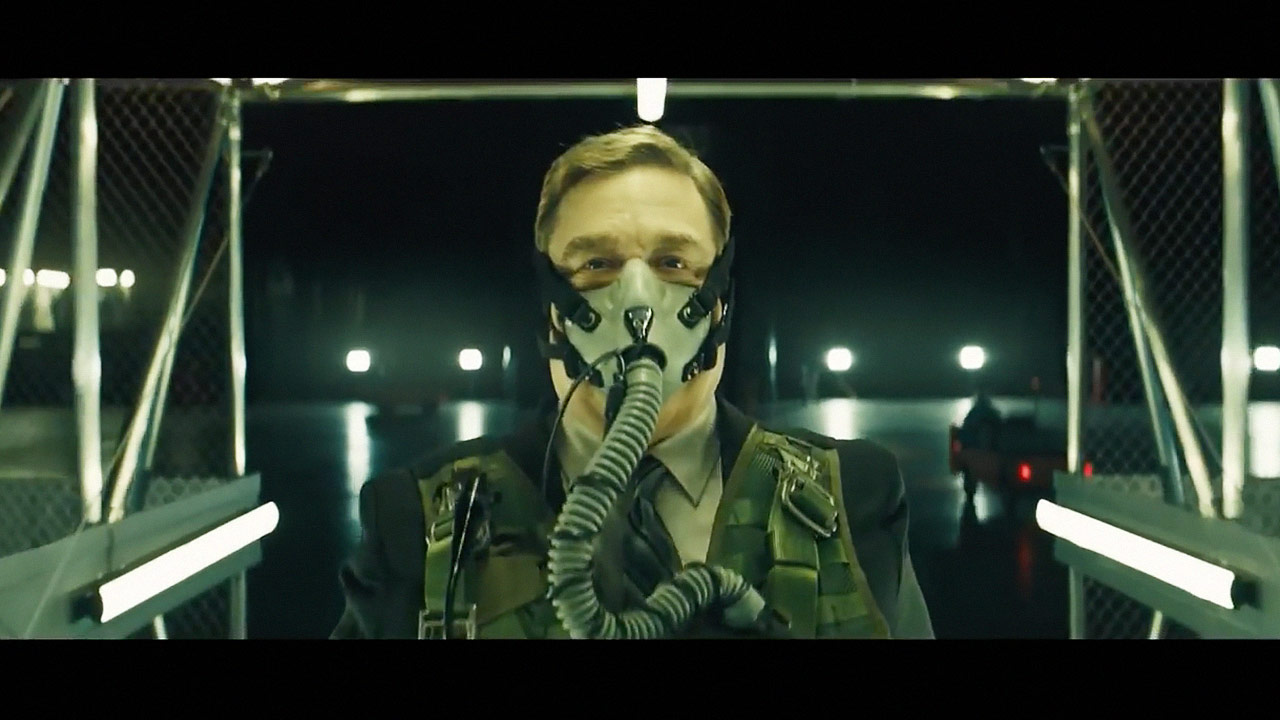 Cryptic, incoherent, and darn near incomprehensible, Captive State is the near-imperfect movie. Dark images, and wobbly, hand-held cameras are to convey a sense of urgency. To the contrary, they convey a sense of amateurism. And, this may be the worst CGI since CGI was invented. Only the ending kept this flick from a goose egg. I give the film .5 Gavels and it receives a 50% Rotten Tomatoes rating with 43% Audience score.

Nine years earlier, the world capitulates to aliens. City centers are walled off in closed zones. The aliens live underground, humans providing labor. Peaceful times return but at the cost of civil liberties. An insurrection was brutally squashed, or was it? An underground of a different sort will strike back.

John Goodman does his best to make this movie watchable as a Chicago police officer in charge of hunting the dissidents. Vera Farmiga barely gets any screen time as his “love interest,” a waste of talent if there ever was one. Ashton Sanders, as Gabriel, is recruited by the underground to fight back. Most of the time, he looks as confused as the rest of us.

Aliens take over Earth on a regular basis. Usually, we get to see global revenge. This movie keeps us captive in a small neighborhood in Chicago. With a budget of $25 million, it seems we could venture elsewhere. I am not sure but I think Lori Loughlin’s daughters filmed Captive State as part of their USC film studies. Too soon? OK, it’s probably not that bad. On the other hand . . .