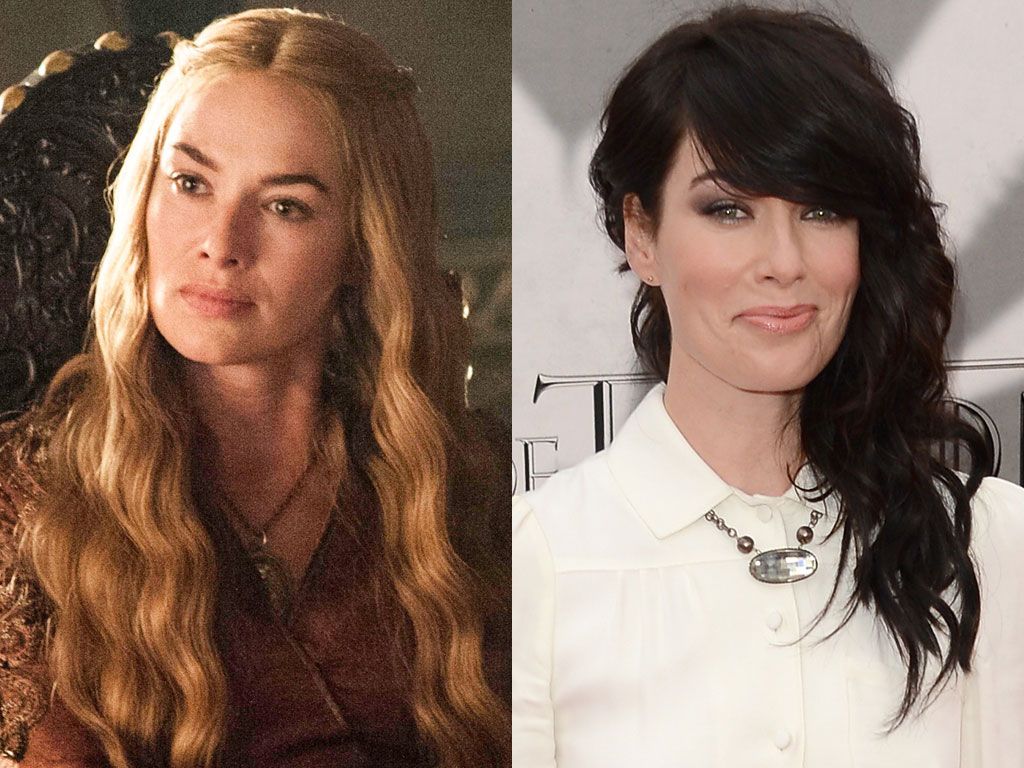 On January 25, this column discussed Karen Gillan as the lead assassin in a family of assassins in Gunpowder Milkshake. Who better to join her than Lena Heady? As Cersei Lannister in the Game of Thrones, few could top her deviousness.

Maisie Williams, now 21, grew up on The Game of Thrones. Next, she moves on to The Owners. Her boyfriend and and a buddy decide to rob a doctor who is not at home. Except, the doc returns early, guesses their identity, which leads to violence. The promotion says “a deadly game of cat and mouse ensues.” Who better than Arya Stark to find a way to survive?

The next best thing to Robin Williams . . .

At 5’7″, Robin Williams had the heart and mouth to be The Genie. But, at 6’2″, Will Smith has the size and presence. Set for release May 24, we will see whether anyone can replace Williams in Aladdin. Somehow, Disney always seems to get it right, although not without the usual controversy. in case you missed it, here is the first trailer:

Rather than all the repetitive Halloween horror movies, we get to see Terminator: Dark Fate on October 31. Best of all Linda Hamilton returns as Sarah Connor, “less likable but stronger,” says James Cameron. Further, Cameron makes it clear that he can not be involved if Arnold Schwarzenegger is not in it! We can breathe easier now that we know Arnold will save us.

In Friday Morning Coffee — 7/28/18, we learned that the Antichrist wants to destroy Earth, much to the chagrin of an angel (Michael Sheen) and a demon (David Tennant). To be shown on Amazon Prime in May, Good Omens appears to be a fun romp. And, now we know that Benedict Cumberbatch will be Satan. With Jon Hamm as Gabriel and Frances McDormand as God, this one certainly has star-power.

Will this winter never end?

On November 22, at a theater near you, Frozen 2, will dance across the screen, on ice, of course. If you missed it, here is the first trailer, and it looks to be a icier version of Anna and Elsa. With Kristen Bell and Idina Menzel, the new songs will certainly warm your heart. The original made $1.276 billion. That will buy a few reindeer.

From Captain America to . .

No longer an Avenger, Chris Evans will continue to change history. In Infinite, he joins Cognomina, a society of individuals who remember their past lives and use that information to direct the future. The film is based upon the book The Reincarnationist Papers.

I will see you in our next lives, or next week, whichever comes first.