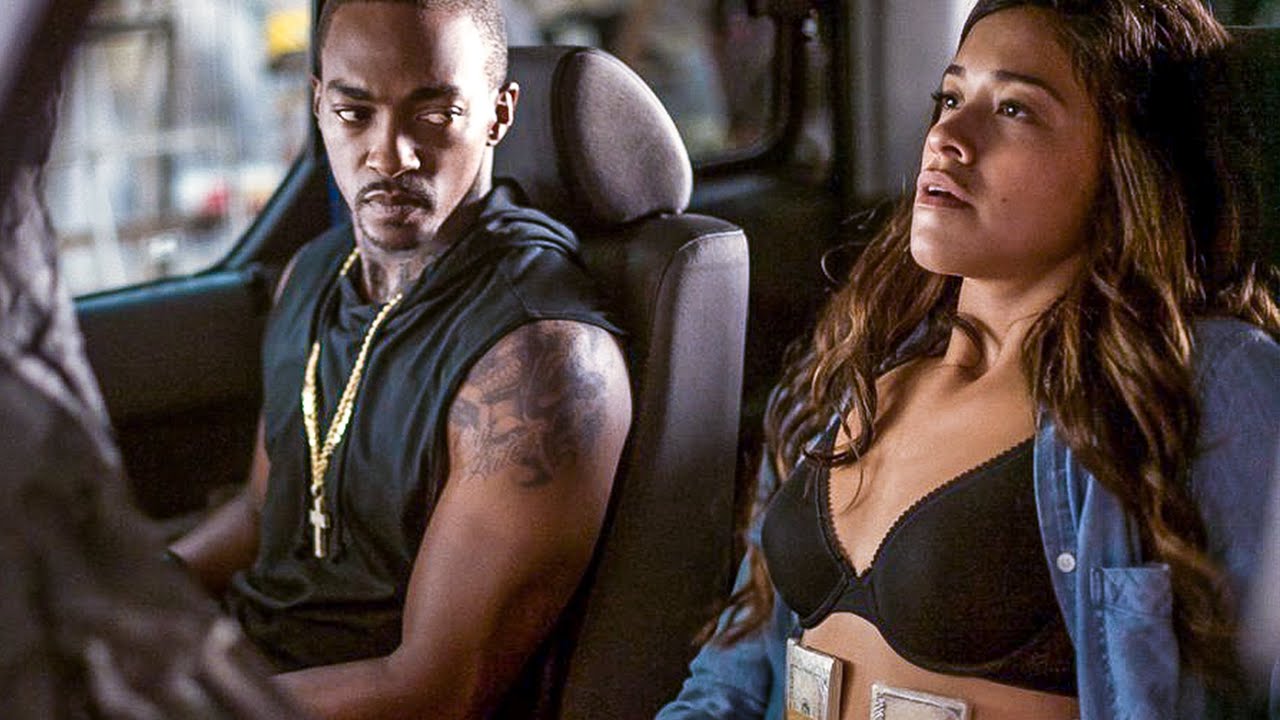 It’s not often that you see a pretty girl in a red dress, slit up to her thigh, carrying an AK-15. If only they hadn’t tried so hard to make this one into a franchise. It does not take a leap of faith to believe Gina Rodriguez an action-hero. Yet, one must suspend belief to think a paranoid Mexican drug dealer “trusts” a kidnapped, Gringo, make-up artist within ten minutes of meeting her. Miss Bala is not as bad as the critics 29% Rotten Tomatoes rating, closer to the 40% Audience score. I give the movie 3 Gavels.

Gloria visits her best friend, Suzu, in Tijuana. They get caught in the cross-fire at a nightclub, and are kidnapped and separated. Lino, head of the cartel, promises to find Suzu after Gloria delivers a car to a specified address. The car explodes next to a safe-house killing three DEA agents. Arrested by the DEA, she is forced to place a location device in Lino’s cellphone, then is abandoned in a gunfight. Lino tells her the corrupt police chief has Suzu. Can anyone in Mexico be trusted?

Gina Rodriguez is Gloria, vulnerable, capable and smart. My guess is that Ismael Cordova as Lino is a better actor than this script allows. Anthony Mackie appears but only to set up a sequel. Matt Lauria is the DEA agent who forces Gloria back into the hands of the cartel.

If you like the critics’ ratings, the 2011 Mexican version of Miss Bala receives an 87% Rotten Tomatoes score. And, therein lies the problem. The critics much prefer the grittier, good-girl-does-bad-things to this American survive-and-save-your-friend sort. “La Bala (the bullet) settles everything” is a great line. It is just a shame the writers couldn’t come up with more of them. The Miss Baja beauty contest against the background of the drug war does make for an interesting contrast. In the final reckoning, this one is close but no cigar.