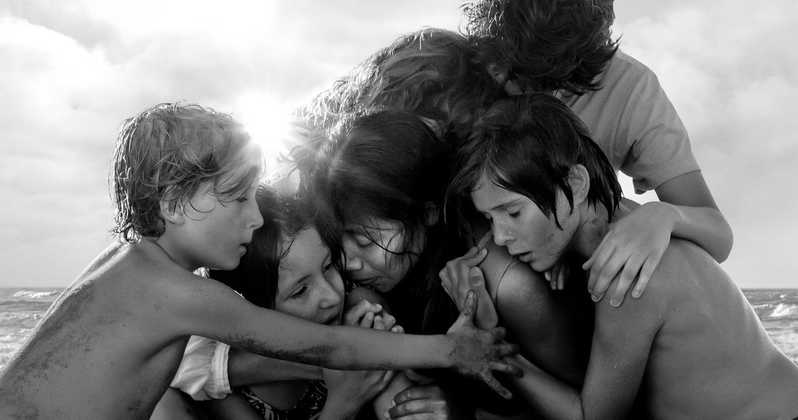 Over a two night span, I tried.  I really tried to watch Roma.   Not just Best Foreign Picture, many critics say this movie should claim the Oscar for Best Picture.  I couldn’t watch more than 33 minutes of this black and white Mexican film.  It is so slow that it is a cure for insomnia.  I swear it!  So uniquely boring that I had to create a new Gavel rating for it, the YAOYO. That is, You Are On Your Own for this baby, now putting viewers asleep across the world on Netflix.

Roma follows a housekeeper as she performs her daily tasks.   The camera pans from room to room as she cleans, makes beds, washes dishes, and turns off lights.  The house has a dog.  The camera shows dog feces on at least three separate occasions, apparently to the delight of the aforementioned critics.  Just to confuse you, a boyfriend does his martial arts routine in front of the housekeeper while naked.  There may be more substance to this “love story to the women who raised” the director but, as I say, YAOYO.

I am certain these are fine actors, no amateurs could be so natural at mundane tasks.  YAOYO, again. 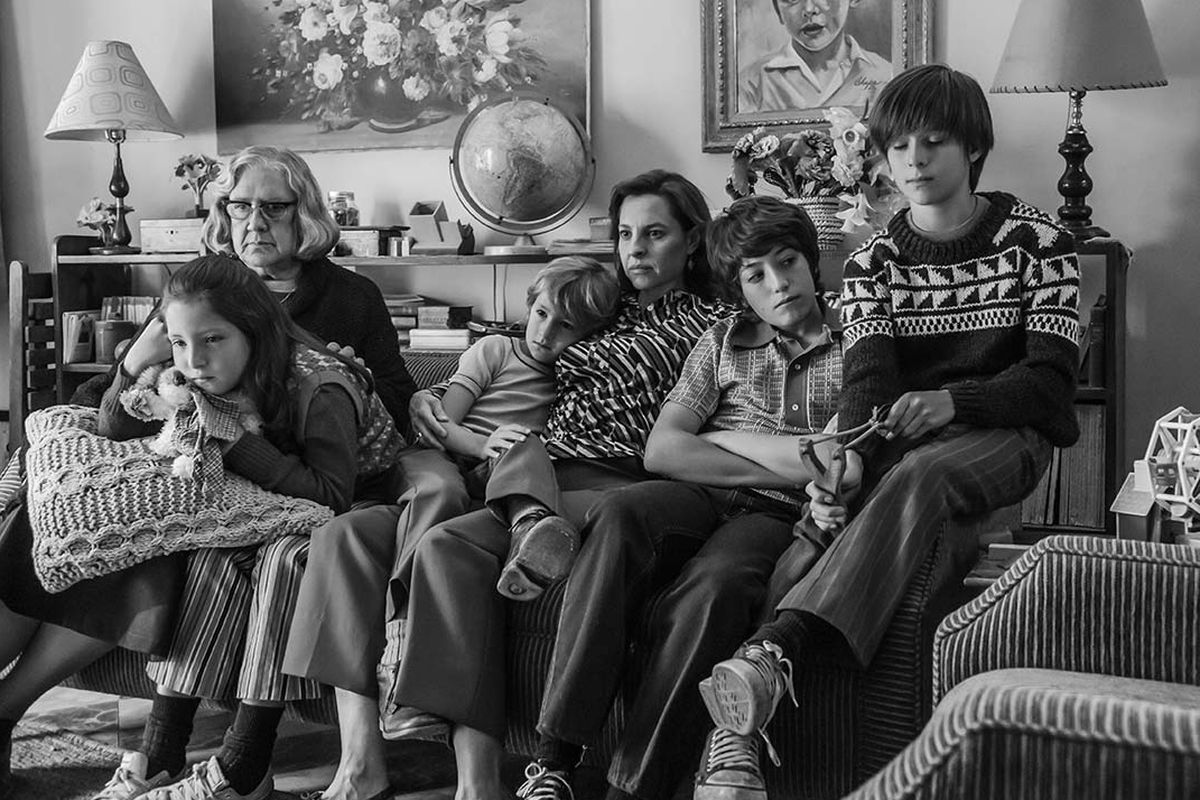 Critics call this movie “achingly beautiful” and “engrossing.”  The dog part was achingly gross.  One critic notes that “narratively, not a lot happens in the first 60-70 minutes . . .”  So, there you have it.   I didn’t get that far.  Maybe, you can stick with it longer.  YAOYO.