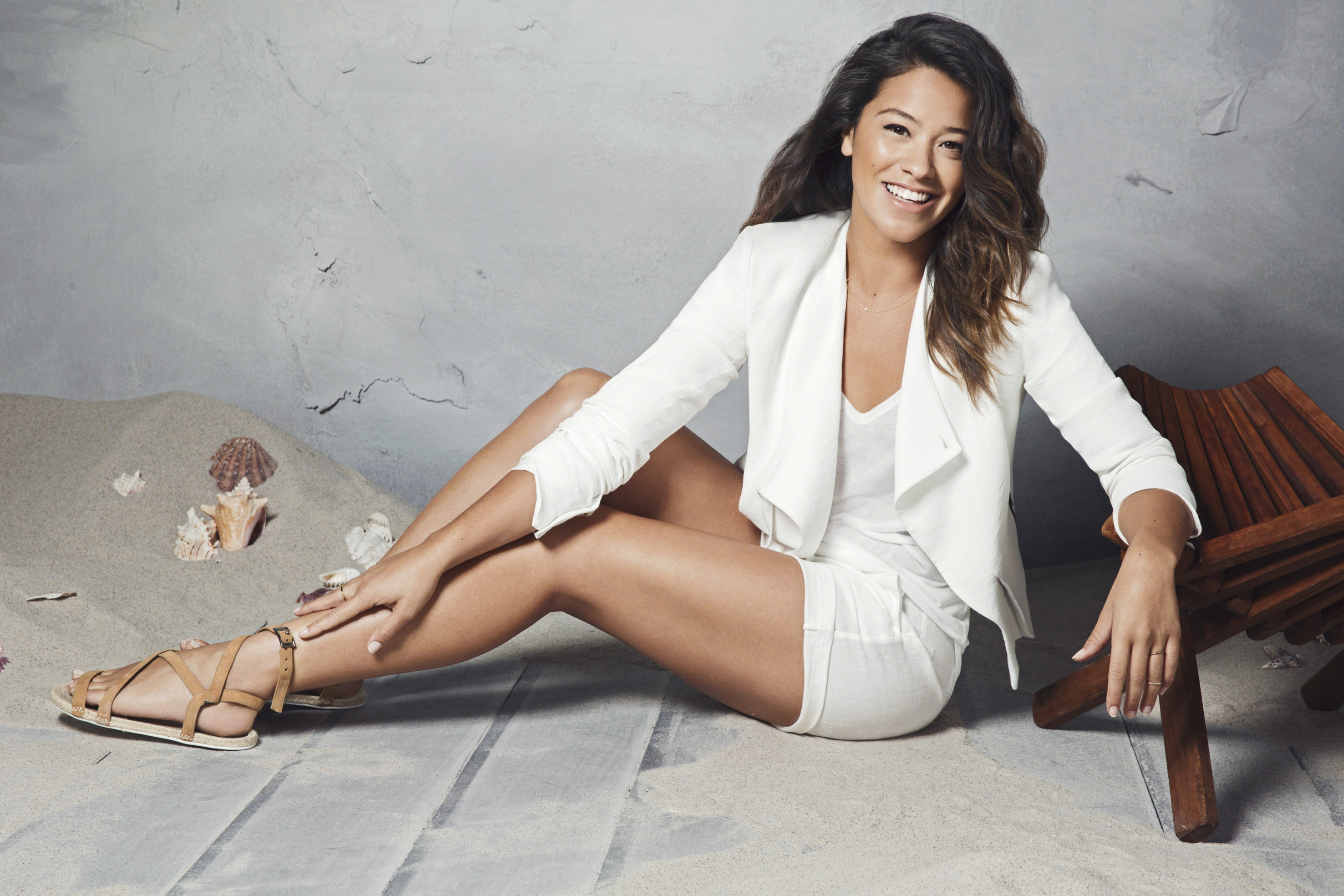 After the sub-par offerings in January, let’s hope the movie studios do better in February.

Miss Bala — Originally to open in January, Gina Rodriguez (shown above) is kidnapped and forced to work for the cartel. She soon comes to the attention of the DEA. Since Miss Bala translates to Miss Bullet, expect some ammunition to fly!

The Lego Movie 2: The Second Part — Is it just me, or does it seem like we have too many twos to parse? In one of the more anticipated movies of 2019, Lucy is kidnapped by aliens. Query: Is February the month for kidnappings? Anyway, Emmet and his new friend, Rex Dangervest, travel to space to rescue her.

Cold Pursuit — Who better than Liam Neesom to exact revenge after drug dealers kill his son? Set in the cold, cold Rockies, with Laura Dern and Emmy Rossum, the preview is very good. Especially, when Liam indicates that he doesn’t have much experience at revenge. Does he not remember “his special set of skills?”

What Men Want — In 2000, Mel Gibson and Helen Hunt made $374 million with What Women Want. Now Taraji P. Henson drinks a concoction, smacks her head, and hears only men’s voices. As she tries to compete in a man’s world, the preview shows she hears some things she would prefer not. At least, I would prefer not. Taraji may surprise me, but this one does not appear to be what audiences want.

Isn’t It Romantic — This time it’s Rebel Wilson who hits her head and discovers a different life. She wakes up as the star in a romantic comedy. Rebel has a way of saying unfiltered things. Expect no different here.

Alita: Battle Angel — Don’t bet against James Cameron and this $200 million movie. Rosa Salazar is Alita. Found in a scrapyard, a cyber doctor (Cristoph Waltz) gives her a new body and a new life. It turns out she may have a special set of skills, too. It co-stars Jennifer Connelly, Mahershala Ali, and the aforementioned Gina Rodriguez.

Happy Death Day 2U — Didn’t see the first one, won’t see this one. Our heroine gets killed over and over, again. The original made $122 million on a $5 million budget. We will keep getting these until people stop watching them. Well, I can hope.

How To Train Your Dragon: The Hidden World — In interesting economics, the original cost $165 million and made $495 million. The sequel cost $145 million and made $621 million. This one cost $129 million. So, you spend less, and make more. Who cares? What is important is that Toothless falls in love and helps Hiccup save the dragon world. If you haven’t seen one of these movies, they are quite fun. Grab a kid and go. Now!

Fighting With My Family — Quirky English movies based upon a true story may be my favorite genre. Paige and her brother want to be part of the WWE. But only Paige is selected to wrestle. With the help of The Rock and Vince Vaughn, surely Paige will become a star. I hope it’s as good as its trailer.