Can You Ever Forgive Me? brings to mind “if you are in a hole, keep digging.”  Melissa McCarthy certainly digs down deep into her acting skills.  Her Golden Globe nomination for Best Actress is well-deserved, although unexpected after  her normal foul-mouthed comic roles.  Her character, Lee Israel, is still foul-mouthed, but with a certain criminal “charm,” even as she likes cats more than people. I give this movie 3.5 Gavels and it receives a 98% Rotten Tomatoes rating with an 83% Audience score.

In 1991, Lee Israel can’t sell a book.  Heck, she can’t get her agent to return her calls.  Lee is jealous of Tom Clancy and his $3 million advance.  But, she has burned too many bridges.  Then, as she is researching material for a book about Fanny Brice, she discovers a letter penned by Brice.  Next, she discovers that it has value.  With a ready market, and the help of another down-on-his-luck author, Lee digs into the life of a forger. 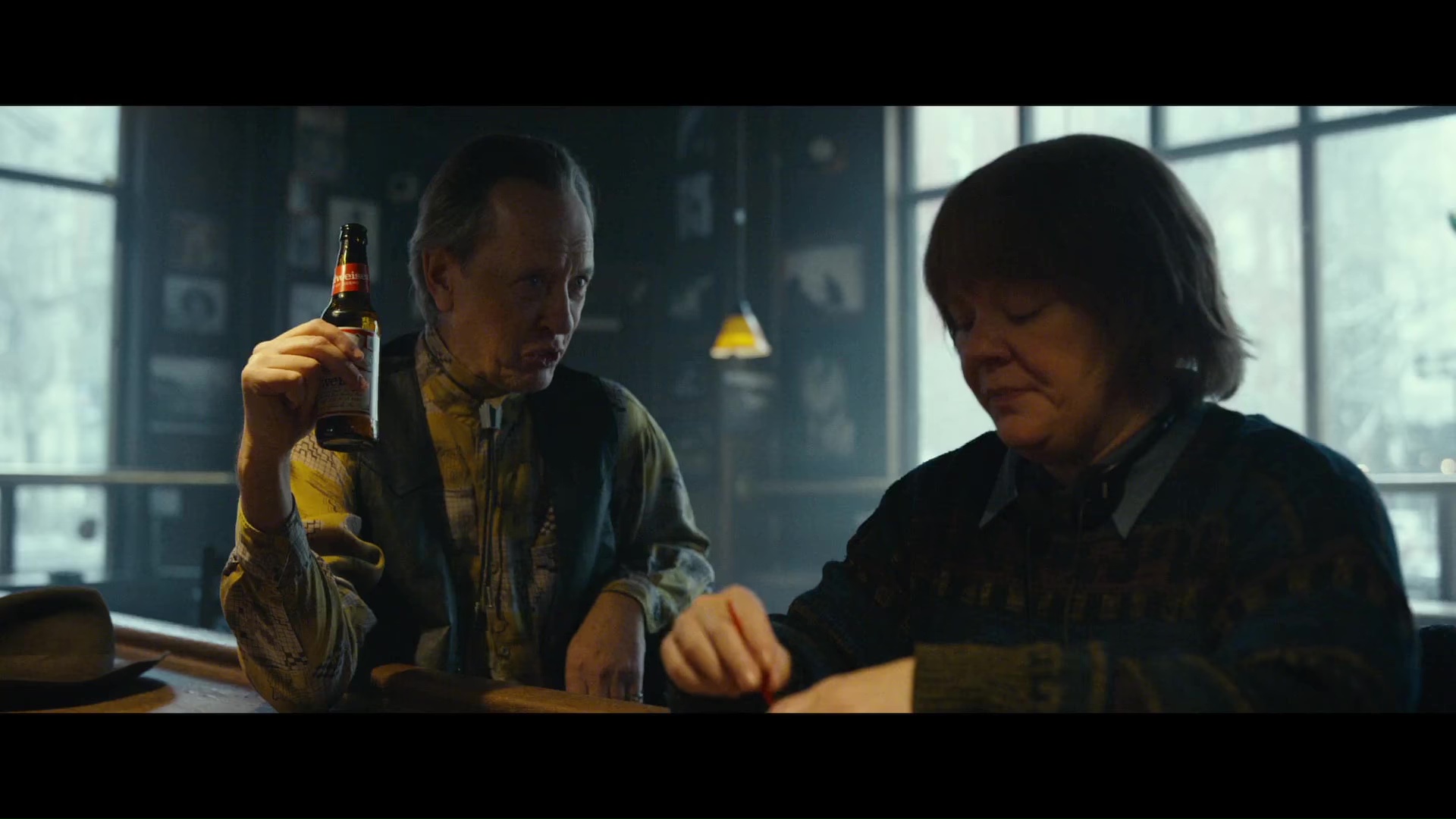 Just as good as Melissa McCarthy is Richard Grant as Jack Hock.  He also has a Golden Globe nomination as Best Supporting Actor portraying Lee’s untrustworthy, trusted friend.  Watching these two play off each other is a treat, as if they have been working together all their lives.  Jane Curtin, formerly of Saturday Night Live, is terrific in a small role as Lee’s “let’s get serious” agent.

Today is the last day this movie is in local theaters so, if interested, check your streaming services. This is a character-driven story based on Lee’s life, not a fun movie, yet intriguing. Like Halle Berry in Monster’s Ball and Charlize Theron in Monster, it is so satisfying when actors play against type. Then, add an actor the quality of Grant, and you get a good movie which few will see. This flick has made less than $8 million so far. Now worth $60 million, McCarthy probably makes near that for some of her comic roles. In any case, some night this winter, if you want to see some fine acting, give this one a go.