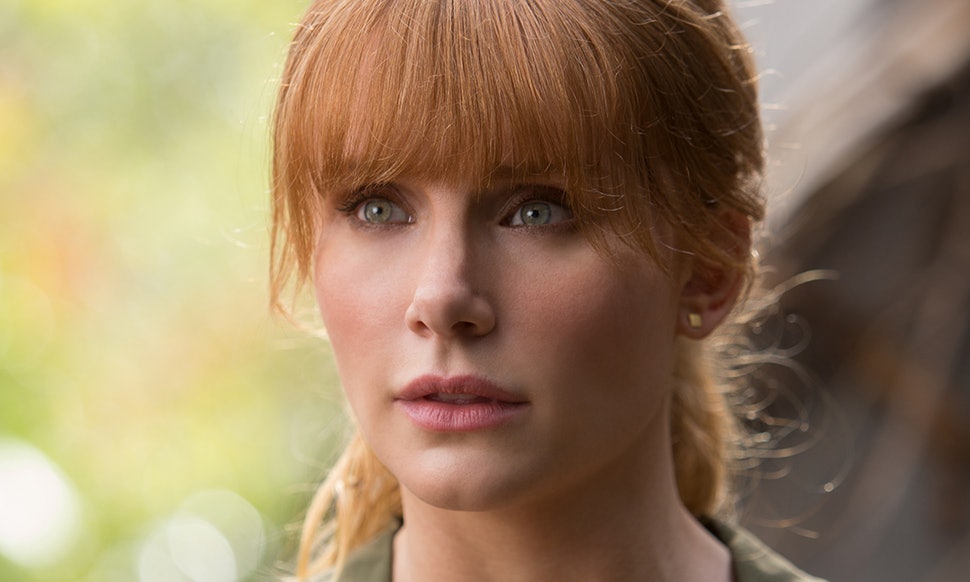 When the best movie of January may be about a lost dog, it  may be a month for the dogs, so to speak.  Most folks will probably still be viewing the Oscar hopefuls from late December.  Let’s check out the newbies.

Escape Room  —  Six strangers are invited to compete in a series of immersive escape rooms. However, when they discover that whoever leaves the room last will die, they must use their wits to survive, so says the synopsis.  This might be a good weekend to watch football, or have your dog take you for a walk.

A Dog’s Way Home —  Bryce Dallas Howard (our featured image of the week) is the voice of Bella, a cute dog, who must find her way back home, a 400 mile journey.  It’s been done before, it will be done again, and we can’t get enough .

The Upside  —  Bryan Cranston is a paralyzed billionaire who hires Kevin Hart (a recently paroled convict) to help him.  Nicole Kidman and Juliana Margulies co-star.  With these actors, it sounds promising until you note that this film previewed at the 2017 Toronto Film Festival.  Where have you been?

Replicas  —  The film tells the story of a biologist who violates all possible laws and principles in order to bring his family members back to life, after they died in a car accident.   The film stars Keanu Reeves.   Yet another film that has early Netflix release written all over it.

Glass  —  The next movie of M. Night Shyamalan that I like will be the first one.  That ignores the fact that I have stopped going to his movies.  This film is a sequel to Shyamalan’s previous films Unbreakable (2000) and Split (2016), cumulatively forming the Unbreakable series, also known as the “Eastrail 177” trilogy.  Sorry, not much help to you on this one.  Bruce Willis, Samuel L. Jackson and James McAvoy star.

The Kid Who Would Be King  —   Reading about this one, it sounded promising until you see the trailer and remember this is a January movie.  An updated Sword in the Stone, a kid in modern London finds Excalibur, forms a new Round Table, befriends Merlin (Patrick Stewart) and battles Morgana (Rebecca Ferguson).   Most interesting is that “The Kid” is played by Louis Ashbourne Serkis, son of Andy Serkis who is famous for his roles Gollum (Lord of the Rings), Caesar (Planet of the Apes), and Snoke (Star Wars.)

Serenity  —  Matthew McConaughey stars as a boat captain, in love with Diane Lane, but approached by his ex-wife, Anne Hathaway, to kill Jason Clarke, her new husband.  Star power, but originally to be released in September, then October, then moved to the graveyard month of January.  Are they trying to tell us something?

Miss Bala  —  Some one believes in this movie as the marketing began weeks ago.  Gina Rodriguez is kidnapped and forced to work for the cartel.  She must survive its leader and the DEA, and find a way to escape.  I knew this movie was too good for January.  New information indicates its release may now be February 1st.   As I was saying about the dog movie,  . . .