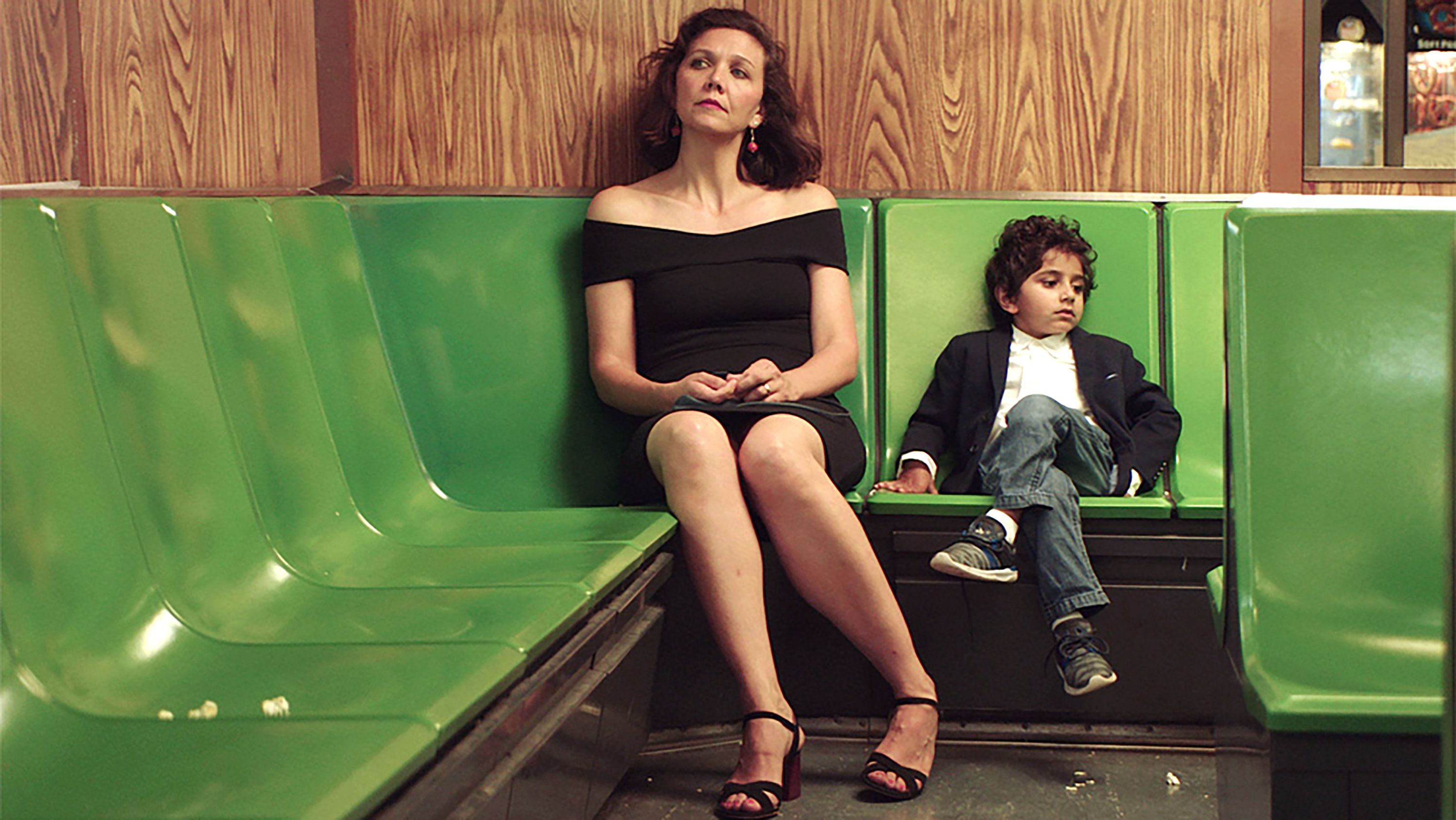 Slow and ponderous, thy name is The Kindergarten Teacher.  I blame the theaters.  I was only lured to this Netflix movie because the theaters decide that no one wants to see new releases just after Thanksgiving.  Still, it was nominated for Grand Jury Prize Award at the Sundance Festival.  For me, the grand jury might well consider an indictment.  This is a remake of an Israeli version in 2015.  The Rotten Tomato critics gave that one 76% rating while the audience was a tepid 42%.

Truly, a movie about an unhappy teacher who obsesses over a five- year old student is generally not something to get real excited about.  Like Fences, the acting is very good, but this is just darn uncomfortable to watch.  And, don’t get me started on the poetry.  I give this movie 2.5 Gavels and it receives an 89% Rotten Tomatoes rating with a less appreciative Audience score of 67%.

Lisa’s life is unfulfilling.  She takes a poetry class to spice up her academic side, but is told she has no talent.  Overhearing Jimmy spouting a poem, Lisa is certain she has a young Mozart in her midst.  She is determined to give him the intellectual support he needs, even if it is contrary to the father’s wishes.  As Lisa is certain she knows best, the deceptions come fast and easy.

Maggie Gyllenhaal is Lisa and most critics agree that this is some of her finest work.  Watching Gary Hart destroy his career in Front Runner was fascinating; watching Lisa commit felonies is less so.  If you watch Mozart in the Jungle on Amazon, you will recognize Gael Garcia Bernal.  Here, he is Lisa’s poetry instructor.  While he rightfully challenges Lisa’s ethics, he overlooks his own questionable character.  Parker Sevak is Jimmy with all the wonderful qualities of a five year old.

Those interested in language arts may find the poetry interesting; I find it to be confounding.  To be fair to the director, Lisa’s slide is to be plodding and excruciating.  She succeeds.  Above all, do not allow the name of the movie to cause you to think this is family fare.  It is rated-R for language and nudity.  Described by some as a thriller, this is more drama.  While Lisa has psychological problems, her actions at the end are not those of a person who has lost all concept of reality as we might see in most thrillers.  As it turns out, perhaps her concerns, although decidedly misplaced, were well-founded.