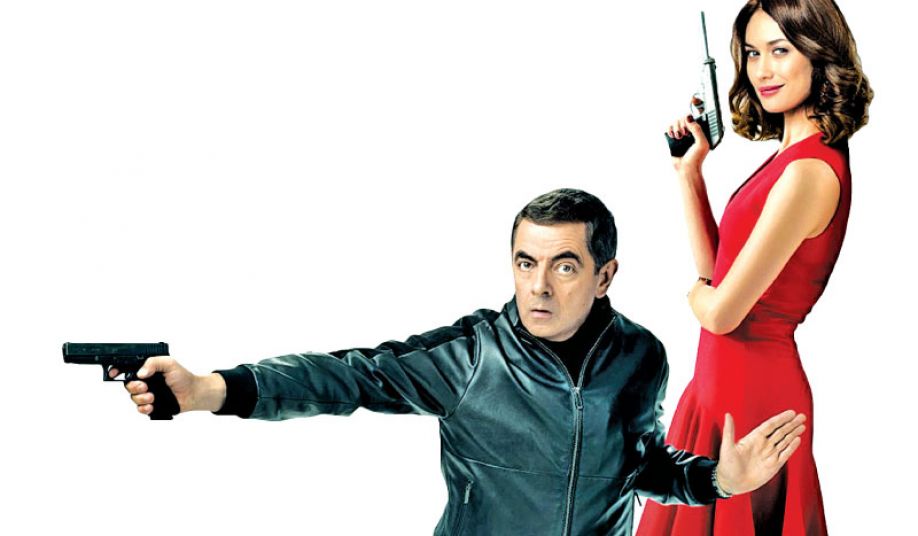 From 1965 to 1970, nobody could spoof James Bond like Don Adams and Barbara Feldon.  As Maxwell Smart and Agent 99 in Get Smart, the show won two Emmys for Best Comedy series.  Johnny English Strikes Again tries its best to out-bungle  Maxwell, albeit without success.  While Bough makes a nice assistant to Johnny English, the director really misses out by failing to cast Olga Kurylenko in an Agent 99-type role.  Overall, this is just silly fun, enough to watch when you can’t find anything else to watch, but certainly not enough to pay for it.  I give it three Gavels and it receives a 33% Rotten Tomatoes rating.

Someone hacks MI7’s database and all its agents are exposed.  The prime minister orders that an agent from the past be returned to duty.  Meanwhile, the attacks on the transportation system continue.  Johnny English is teaching at at boarding school with no digital skills whatsoever.  His assistant, Angus Bough, convinces the boss that their analog skills will help them evade detection by the perpetrators.  Jason Volta, a Silicon Valley billionaire offers to help England, but with strings attached. Rowan Atkinson is Johnny English, his facial expressions memorable, yet his Don Adams skills are lacking.  Ben Miller is Angus Bough, the loyal assistant, faithful to the end.  Olga Kurylenko is Ophelia, a sexy Russian spy.  Aren’t they all sexy?  Emma Thompson is the Prime Minister, much too good for this vehicle.  Jake Lacy is Volta, not quite smarmy enough for the role. 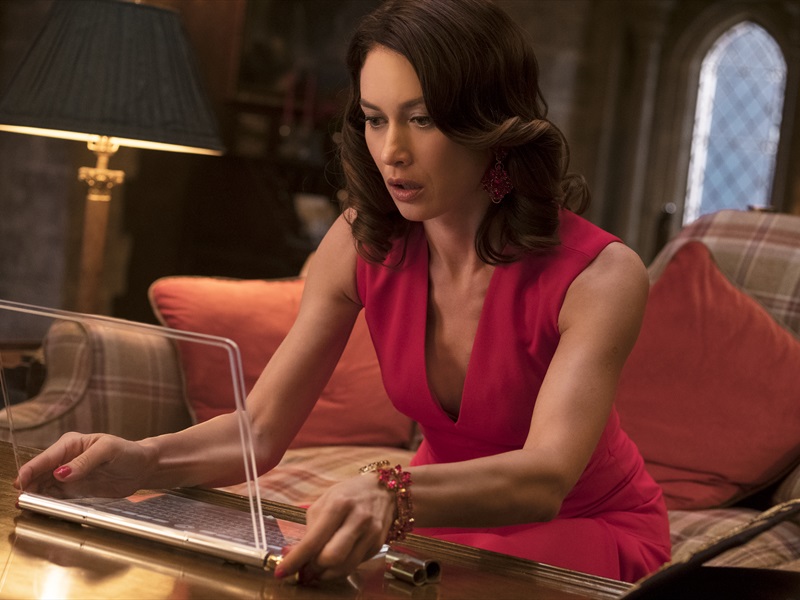 While the comedy is spotty, the production value is good.  The locations, vehicles, and toys remind one of Agent 007.  While this movie disappoints in the US market, it is quite the opposite elsewhere.  On a $30 million budget, it grosses $110 million worldwide.   Even though the critics are not kind, those numbers indicate Agent Johnny English did not strike out.  At the very least, that’s a double.  Do yourself a favor.  Keep your expectations low.  Finally, as Maxwell Smart might say, Johnny English “missed it by that much!” “Good Thinking, 99.”