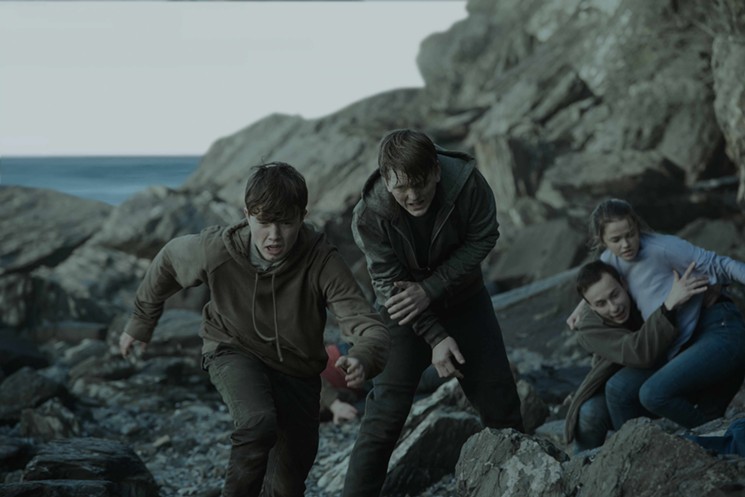 As we approach the end of October, it is a shame that Hollywood puts so much focus on Halloween horror movies.  22 July shows the real horror of our time, the lone wolf, ruthless, methodical terrorist who rains down bullets on an otherwise beautiful summer Norwegian day.  With little dialogue, the first 30 minutes focuses on the attack on the camp at Utoya.  The rest of the movie centers on the aftermath, trial for Anders Breivik, recovery for Viljar Hanssen.  I warn you that this is not easy to watch, yet a fascinating look into the mind of evil, and also into the soul of hope.  I give this movie 4 gavels and it garners a 79% Rotten Tomatoes rating.  You find it on Netflix.

On 7/21/11, Breivik prepares to bomb the Justice Center in Oslo, hoping to kill the Prime Minister.  Hundreds of teens arrive on the island of Utoye to attend a leadership seminar and to have fun.  At 3:30 PM on 22 July 2011, the bomb explodes killing eight.   The police do not suspect this is a “diversion,” and Breivik lands on Utoye in full police gear “to protect the children.”  Sixty-nine more are killed, scores injured before the police arrive.  Upon arrest, Breivik asks for a specific lawyer.  Why?  And, what is in the manifesto written by Breivik? 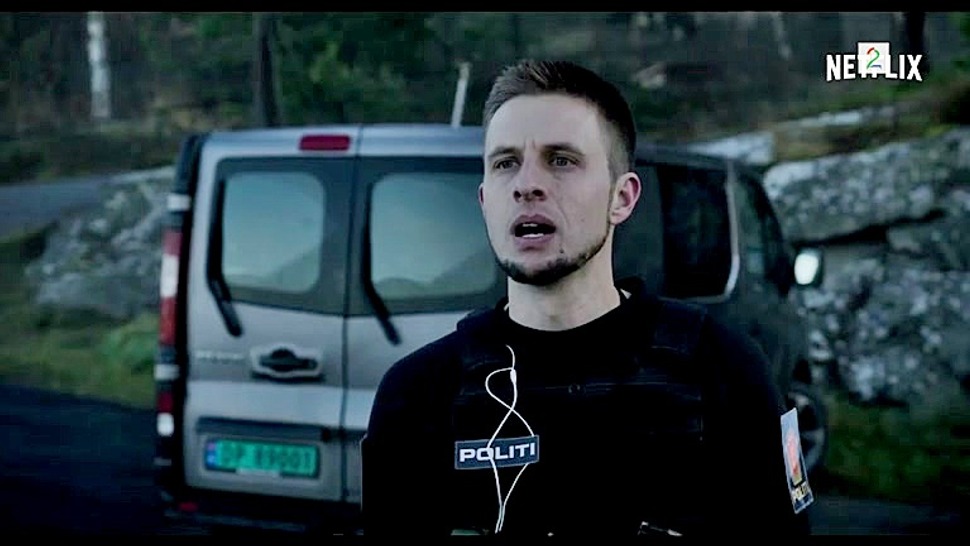 Anders Danielsen Lie is Breivik, chillingly frightening in his portrayal.  Jonas Strand Gravli is Hanssen, the horror of his suffering sears into your brain.  Jon Oigarden is Breivik’s lawyer, his conscience commands him to do his job, but the acts of his client revolt him.  Seda Witt plays Lara Rashid, a refugee from Kurdistan, a survivor of the attack.  Her sister is not. 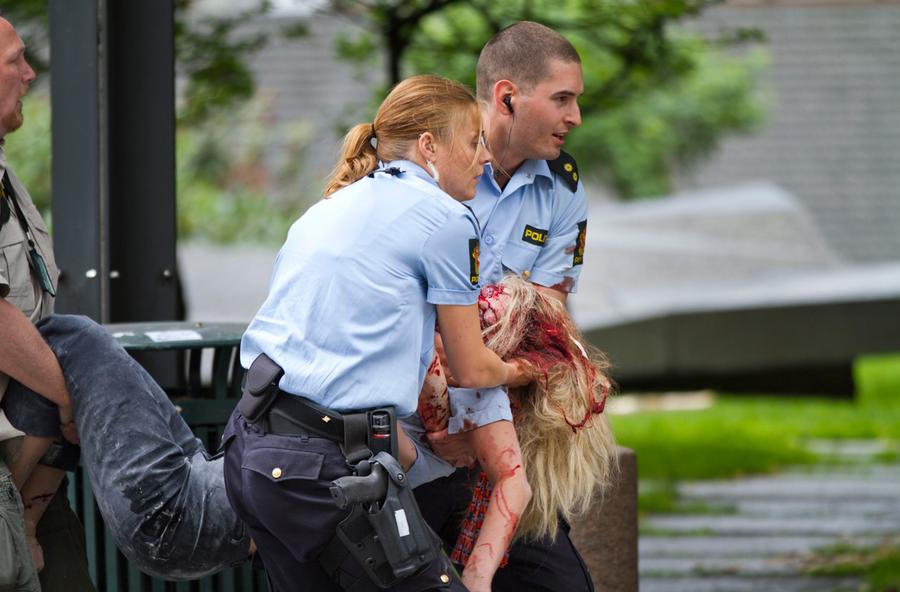 Lara Rashid is critical of the movie because it doesn’t show Breivik’s hatred of women.  Others complain that it glosses over the fact that it took the police an hour and one-half to reach the island.  Even at 143 minutes, there is more story to tell.  Despite any flaws, this is one powerful movie.  The divide over immigration and multiculturalism extends far beyond our borders.  The movie doesn’t pretend to offer answers, but it does give a glimpse of the future.  Hanssen tells us that Breivik will “die alone, but I (Hanssen) have family and I choose to live.”  If only we could all live, in peace.