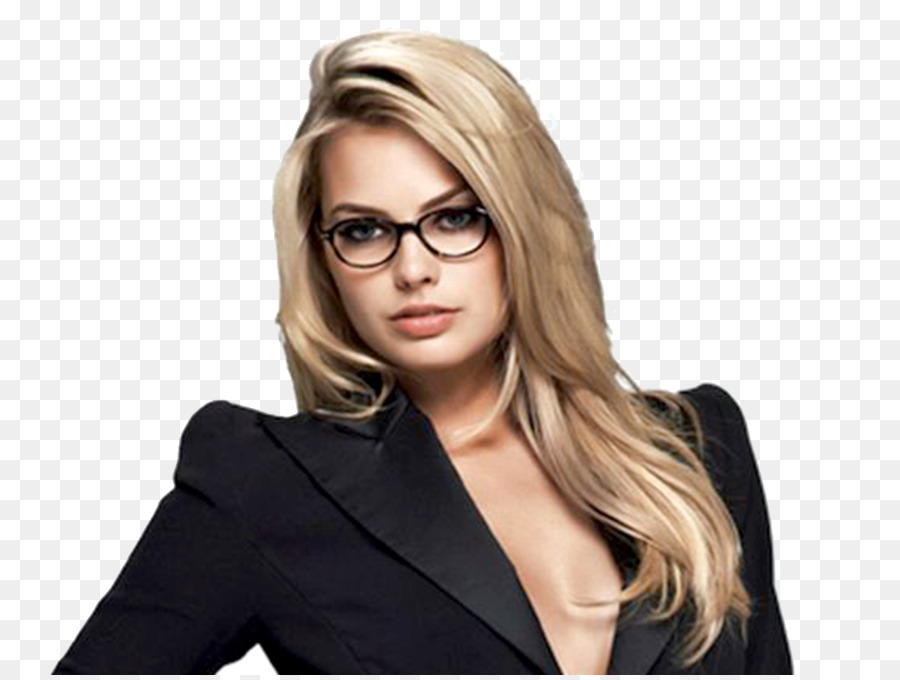 Are you heading to Prague next Spring?  If so, stop by and see Margot Robbie and Matthais Schoenaerts as they film Ruin.  In post-WW II Germany, Robbie’s family was killed in the Holocaust and wants revenge.  Matthais seeks redemption as he helps her hunt down former Nazi Death Squad members under his command.  This seems an odd pairing destined for a sad ending.

Did you miss the season opener of Lethal Weapon on Tuesday?  When last we left the show, Clayne Crawford was fired for on-set issues (maybe he was too much like his character) and Daman Wayans survived.  Seann Willam Scott is the replacement, but Fox may be “ye of little faith.”   Only 13 episodes are being filmed.  Somewhat surprisingly, Scott plays a completely new character.  Do you ruin Lethal Weapon without a Riggs? 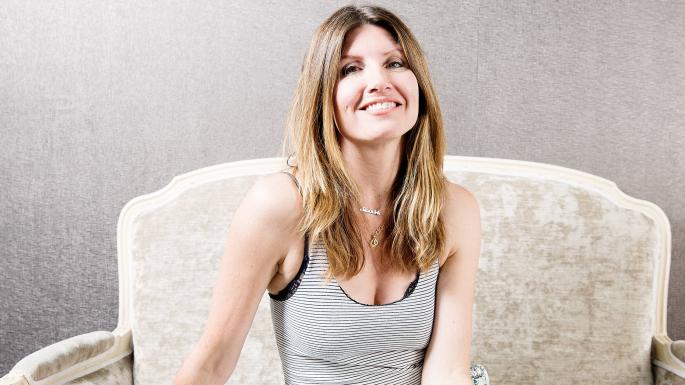 But can she dance?

Sharon Horgan first came to my attention in Catastrophe in 2017 shown on Amazon.  Co-written and starring Sharon, this is clearly a lady with a sense of humor.  Now she will co- star with Kristin Scott Thomas in a new comedy drama Military Wives.  The plot follows a band of misfit women who form a choir on a military base.  Showing that humor, she told them she can’t sing.  Yielding up their inner Mamma Mia, they replied “Pierce Brosnan.”

You remember Paul Greengrass as the maker of Bourne movies.  Now, in 22 July, he brings the story of Norway’s deadliest attack to Netflix on October 10.  On July 22, 2011, 77 people were killed when a far-right extremist detonated a car bomb in Oslo before carrying out a mass shooting at a leadership camp for teens.  The movie also addresses the aftermath.  This looks like powerful stuff.

Venice and Telluride vs. Toronto

By now, you may have heard that A Star is Born is the breakout hit of the Toronto film festival.  There is talk of 8-10 Oscar nominations.  What you may not know is that the breakout hit for Venice and Telluride is a black and white film Roma.  Set in the early 1970s, the film is a semi-biographical take on the director’s upbringing in Mexico City, and follows the life of a middle class family and their live-in housekeeper.  The trailer gives no hint of the story, but it certainly has lots of buzz.  It will stream on Netflix on December 14.

In what appears to be Big Eyes revisited, Keira Knightly brings to you the story of Sidonie-Gabrielle Claudette, the author of the Claudine novels.  Except, her husband took credit for them.  He actually locked her in her room until she produced enough pages to suit him.  Divorce, same-sex relationships, gender-neutral clothing, and the book Gigi follow.  She had quite the life.

Said Taghmaoui wants to be the bad guy in Bond 25.  He reports “if they go Middle East, it’s you. If they go Russian, it’s someone else.” Perhaps they should decide on a director first.  In the meantime, who’s your favorite Bond girl?  Maybe I should do a list? Maybe it’s a 24-way tie for first?

Will Smallfoot have a large footprint?  Check out my review posted last night.