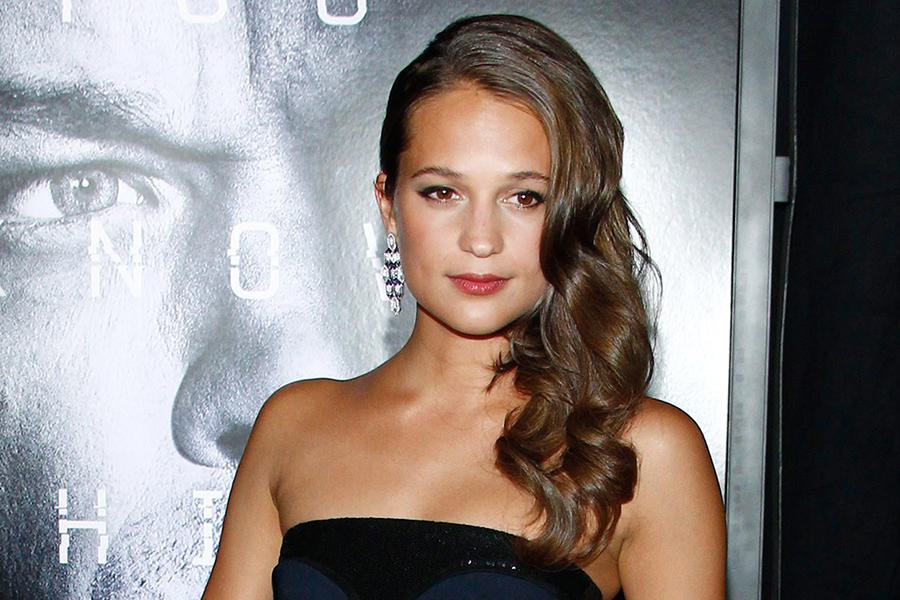 Her filmography includes A Royal Affair, Anna Karenina, Ex Machina, The Man from U.N.C.L.E., The Danish Girl, Jason Bourne, Tulip Fever, and Tomb Raider.  Not bad for a 29 year old actress and a clear reason we know her so well.  She is married to another fine actor, Michael Fassbender.

We know Papa Stellan from Hunt For The Red October, Good Will Hunting, Amistad, Pirates of the Caribbean, Mamma Mia!, Thor and The Avengers.  Alexander is in Zoolander, Battleship and is Tarzan in The Legend of Tarzan.  Gustof is crazy Floki in the Vikings.  They are everywhere!

Perhaps best known for The Heartbreak Kid, 27 Dresses, Rock of Ages and Rampage, this 40 year old actress is also quite popular with directors on the small screen.  Previously seen in Trophy Wife, she now stars in Billions. 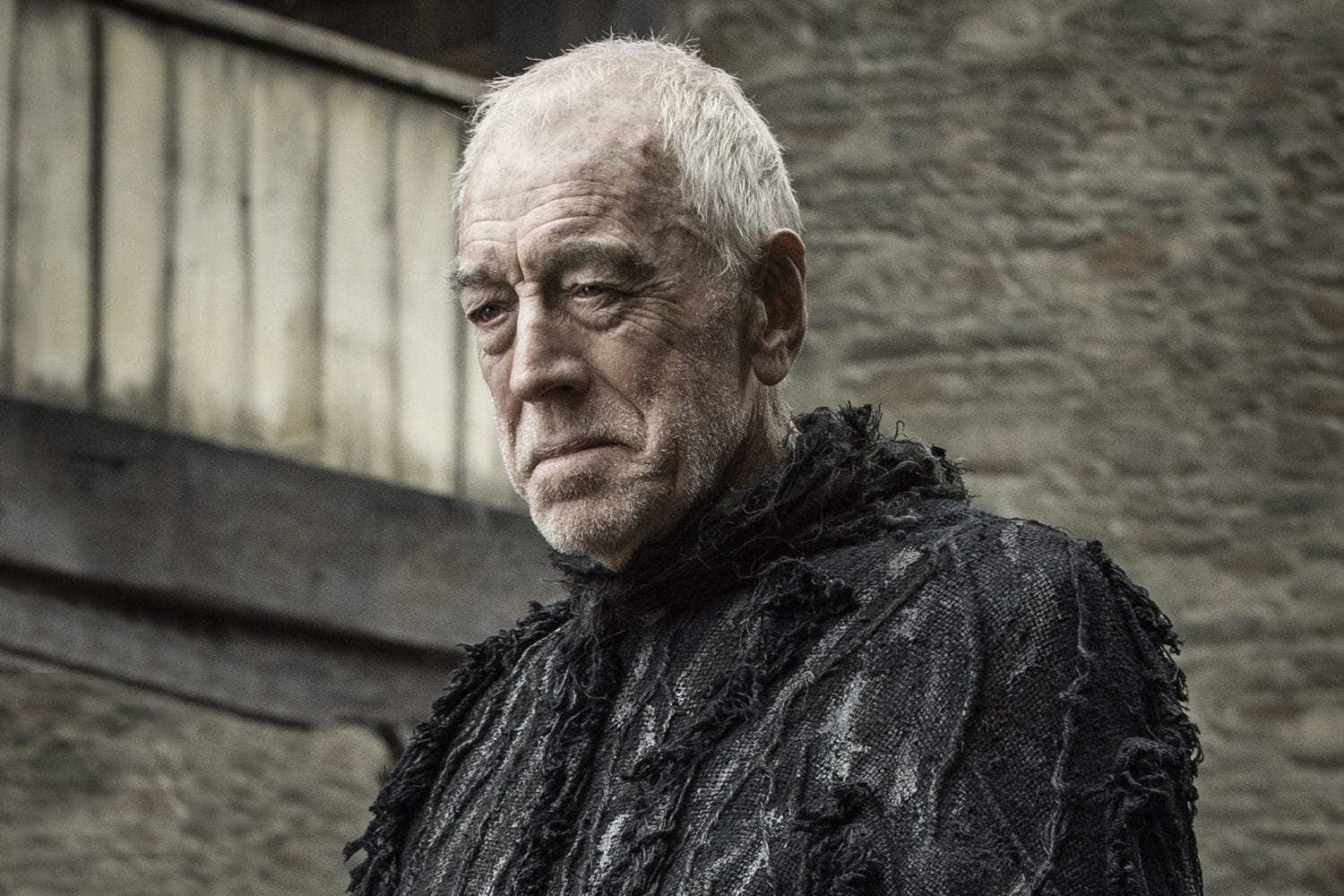 First appearing in films before I was even born, von Sydow is an icon.  A sample includes The Greatest Story Ever Told, The Exorcist, Never Say Never Again, Star Wars: The Force Awakens, and now The Game of Thrones.   This 89 year old actor keeps himself quite busy, much to our delight.

These now 38 year old twins were models before some famous American golfer entered their world.  Elin and Josefin’s mother is a politician of some repute.  Their father is radio journalist formerly stationed in Washington D.C.  Jesper Parnevik’s wife introduced Elin to Tiger Woods and you know the rest of the story. 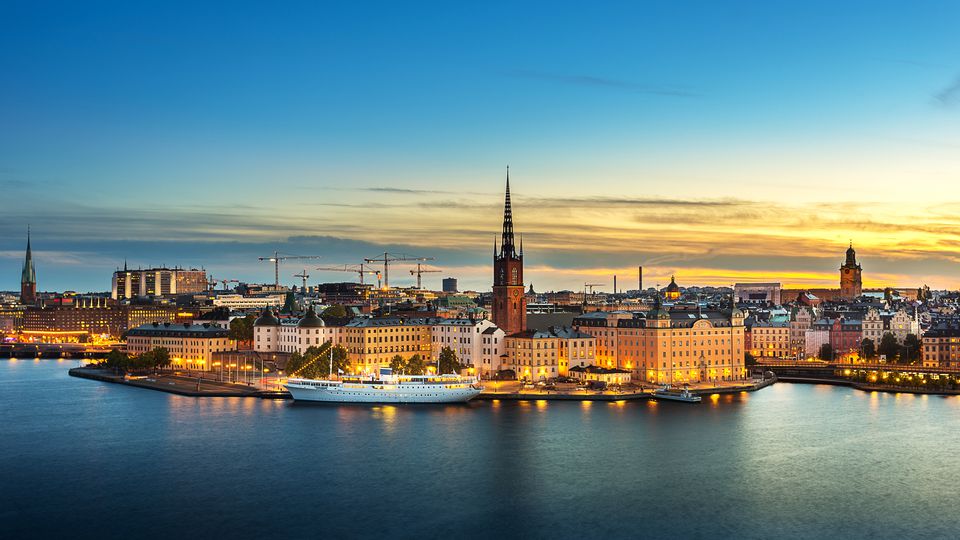 Having been fortunate to visit Gunnar on one occasion, I can assure you Sweden is this beautiful.  Here is a link to 16 Things You Need To Know Before Visiting Sweden.  If you are thinking of a trip to Europe, think Stockholm.  In conclusion, the Swedish Travel Board requests the honor of your presence.