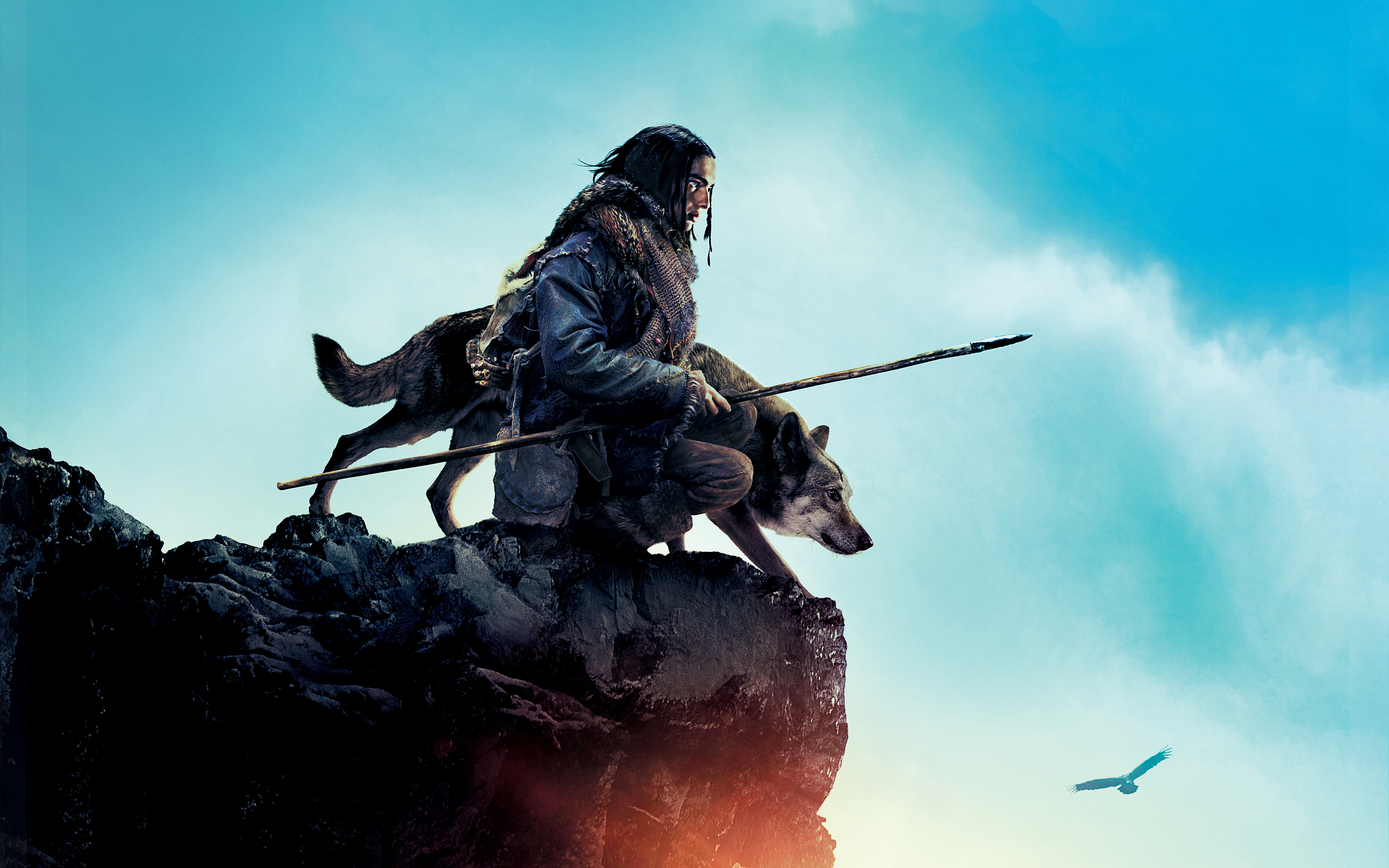 Upon the heels of Dog Days, and one week prior to A.X.L., another dog movie hits the big screen.  While it purports to tell us how dogs were domesticated from wolves, it may also inadvertently answer whether man’s best friend is a dog or a girl.  You will not get the answer from me!   Clearly life is tough for early man, but it is also tough for us moviegoers who try to watch a 3-D movie with a messed up projector.  Not since Avatar has there been a 3-D movie worth the money, but the A-List monthly pass from AMC made it worth the risk, i.e., no additional cost.  We did get a free pass out of the fiasco, but my rating may be tinged by the fact that the background was blurry.  I give it 3.5 Gavels and it has an 84% Rotten Tomatoes rating.

Twenty thousand years ago, primitive man travels far to hunt bison.  Keda, the chief’s son, earns the right to hunt with the men by fashioning a sharp arrowhead.   A rogue bison attacks Keda and he is thrown over a cliff and left for dead.  Keda survives with a broken leg, then is attacked by a pack of wolves.   The lead wolf, Alpha, is injured but Keda is unwilling to kill her.  As he nurses her, and himself, back to health, the wolf slowly acclimates to man.  But, Keda is a long way from home, unsure if he can make it, unsure if he can survive. 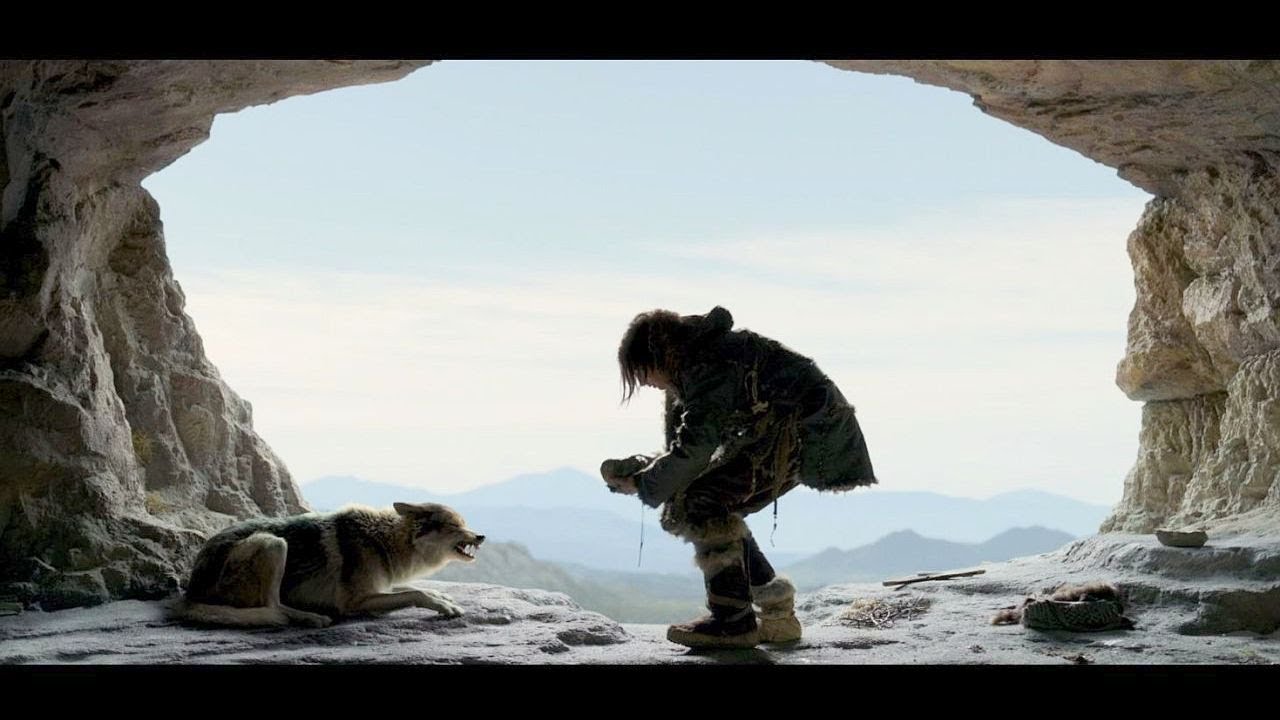 Kodi Smit-McPhee is on the screen alone with Alpha 75% of the movie.  The dialogue is limited and in an unrecognizable tongue.  Captions are provided.  Suffering injury, starvation, and the elements, McPhee performs as expected.  Chuck as Alpha performs better than expected.  When she snarls, you are convinced it is real.  Note that Chuck is a her in the movie.   No other actor has more than a bit part.

Mostly, you get what you expect.  Isn’t the key character always the chief’s son or daughter?  A cataclysmic event always separates the key character from the tribe.  Man (or woman) suffers great hardship to try to reunite with clan, sometimes with much help from unexpected sources.  For those critics who say this is beautifully filmed, I will take their word for it.  For me, it seems a familiar tale with yet another adorable dog.  At just ninety minutes, the film passes quickly.  Most dog owners already know that their pet is the “alpha” in the house.  This flick tells you how he got that way.