When in Ireland, you can’t help but remember some very Irish movies. How about Darby 0’Gill and the Little People starring a very, very young James Bond.  Of course, then he was known as Sean Connery.  Or, what about a young Minnie Driver in Circle of Friends. In 2016, Brooklyn introduced us to Saoirse Ronan, one of the best young actors today.  Philomena reminded us why Judi Dench continues to be a force. Just a sample, but an indication of the quality from this country.  A couple others of note include Once, The Crying Game, and My Left Foot, all well-regarded.

For Game of Thrones fans, filming sites are in Northern Ireland.  But, for Vikings fans, go to County Wicklow, just outside Dublin.  The History Channel found that location to its liking.  And you thought Kattegat was in Norway.

You’ve heard this one before. Why is Ireland a capital of filmmaking?   Good actors, good writers, good studios, and GREAT tax incentives. A 32% tax credit allows Ireland to employ 7500 workers in the film industry full time.  Not bad for a country of 4.7 million people.  FYI, Ireland is about 2/3 the size of Ohio.

Tidbits:  Who is the highest paid Irish actor?  Liam Neesom, now estimated to be worth $75 million. Did you know that Ireland had a movie censor office until 2008?  Movies censored included a Monty Python movie (religion), A Clockwork Orange (violence), and Fantasia (can’t have a mouse running around with magical powers).  How will we ever survive without censors?

Tourism makes up 4% of Ireland’s economy employing over 200,000 people. And with the opening scene in Star Wars: The Last Jedi filmed on Skellig Michael, fans are flocking to this UNESCO world-heritage site. You can land on the island for about $100.  It’s well off the beaten path and weather is problematic.  I suggest you read up on it before you go.

Who is the only Irish actor ever to play James Bond?   Certainly not the aforementioned Scot Sean Connery.   It was none other than Remington Steele aka Pierce Brosnan.  He received about $40 million for his four Bond movies and his $20 million request for a fifth yielded Daniel Craig.  Craig will make $25 million for his next one, not the reported $150 million for his next two.  I suppose he’ll manage. Remember when he said he’d rather slit his wrists than play Bond again? 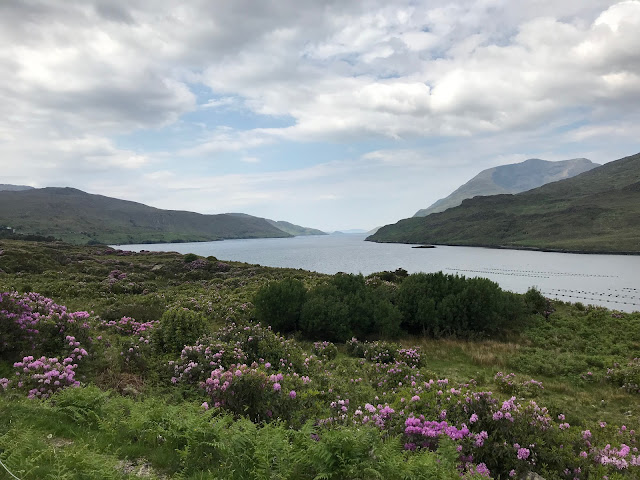 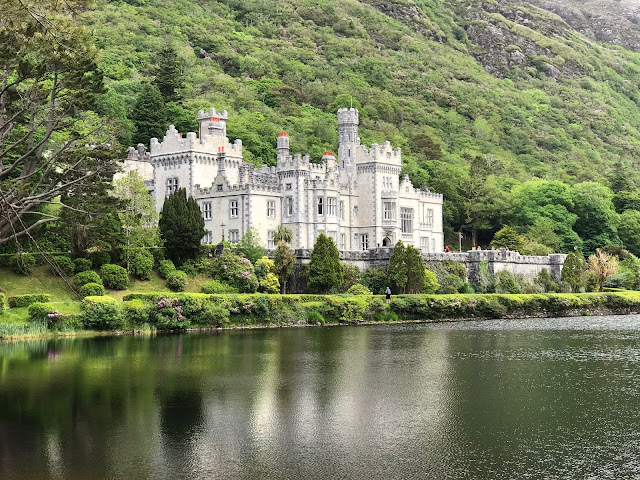