At the risk of being repetitive, it seems as if many of my “older” followers are still confused about Rotten Tomatoes scores.  Rotten Tomatoes is a site which collects movie review results.  It is owned by Fandango.  If you have a big following, you get to be a Top Critic.  Usually, they write for major newspapers.  To be a critic, you must meet their standards.  If you do not give a movie a score, their staff must assess whether it is a positive or negative review.  If a movie gets 60% of its reviews rated as positive, it is “fresh” and gets a red tomato.  If a movie gets 59% or lower, it is rated “rotten” and gets a green splat.  A great way to determine whether or not to go see a movie?  Well, not necessarily.
First, a critic’s taste is subjective and you have to find critics whose tastes are similar to yours.  I try to rate movies for a fun factor.  Did it maintain my interest? I don’t want to be scared out of my wits or be preached at; I want to be entertained.  Second, the Rotten Tomatoes ratings do not tell you how much the critic liked the movie, just that he liked it.  I use 3 Gavels to tell you the movie is average but better than TV.  For me that means regular TV as the offerings on Amazon, Netflix, HBO, etc. are getting better all the time.  Third, many popular movies get low scores, while many movies with high scores are duds.  Some think a movie should not be shown to critics in advance.  In the past, those movies not pre-screened were usually pretty bad.  Bottom line:  Like any system, Rotten Tomatoes has its flaws and one needs to be cognizant of them.  Trust your gut.  If you like certain actors, certain genres, and a movie is getting a buzz, it’s a pretty safe bet. 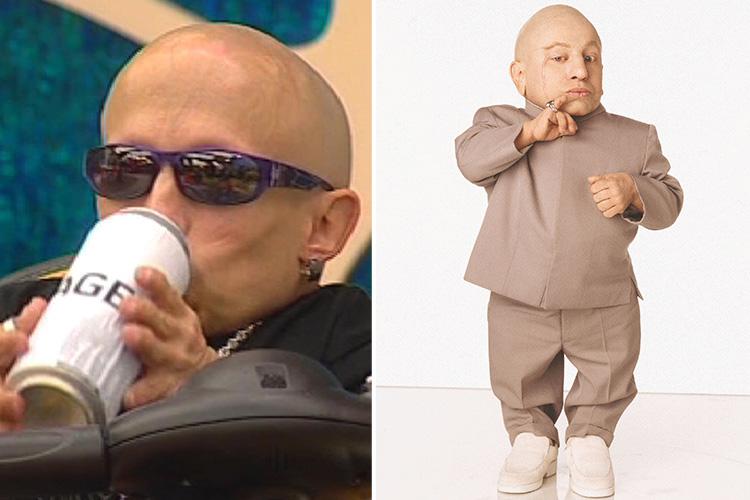 At the turn of the century, Austin Power movies were a major part of our culture. Mike Myers was at the top of the world.  So what does he do?  He duplicates himself as Mini-Me, played so wonderfully by Verne Troyer.  This 2’8″ man became a giant.  We loved him.  He passed away a week ago but you will be able to see him once more in Hipsters, Gangsters, Aliens and Geeks out in 2018.  Sounds like a Verne Troyer kind of movie.

Can Taron Edgerton  (Eddie the Eagle, The Kingsman) really be Sir Elton Hercules John?  Paramount is going to make Rocketman, a biography of Elton, with his blessing.  Some say that Rocketman was Elton’s first really big hit, enough so that he named his label The Rocket Record Company.  Perhaps we will find out why someone with the perfectly good name of Reginald Kenneth Dwight would change his name to Elton John.  Egerton is going to do his own singing and filming is to begin in August. Did you see the first Equalizer?  Denzel Washington doesn’t make sequels.  Or, maybe at this point in his career, he does.  After the first one made $192 million on a production budget of $72 million, Denzel is back with Melissa Leo, Pedro Pascal and Bill Pullman.  Leo is killed and the Equalizer becomes The Punisher.  Or something like that.  It’s set to arrive August 17.  Be ready for lots of people too get killed. 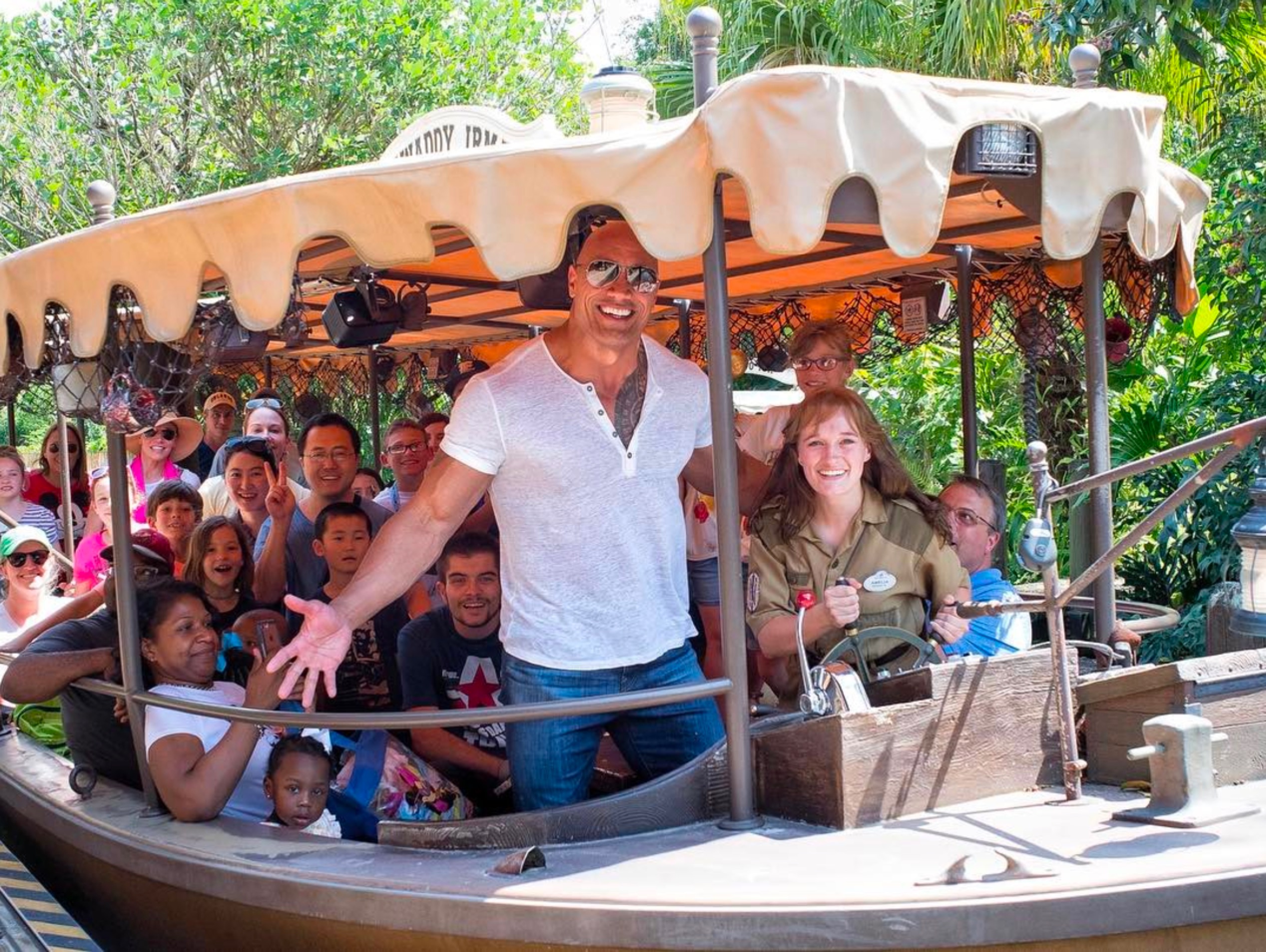 If I penned a vicious tabloid, the headline would scream “Disney Ruins Romance!”  In case you missed it, a teen girl from Minnesota invited The Rock to be her date at the prom, as if The Rock doesn’t get plenty of prom invitations.  To everyone’s surprise, Dwayne Johnson responded over the school’s morning announcements via loudspeaker to say that he would be in Hawaii filming The Jungle Cruise on the date in question, but he would try to make it up to her.  He rented out a theater for the young lady and 232 of her best friends to watch The Rampage.  And, all the drinks and popcorn are on his tab.  A pretty cool story but now every actor in Hollywood is going to be inundated with prom proposals.  Oh well, they can afford it. If you won’t let me play, I will take my ball and go home.  Or, if you won’t give me an Oscar, I will buy your darn theaters and force the issue.  So what does this have to do with the “evil” Netflix?  Apparently, Steven Spielberg and Christopher Nolan think that movies that aren’t released in theaters should not be eligible for Academy Awards.  The Cannes Film Festival requires films to be released in theaters in France.  Since Netflix wants its films to be streamed the same day as released in theaters, no theater owner is willing to play ball.  The answer?  Buy theaters.  But why would I want to go to a theater to see your movie when I have already paid to see it at home?  Maybe they don’t care, they just want the prestige of the award?  While you are pondering that and your monthly Netflix fee, I remind you that their CEO made $24.4 million in 2017 and will make $29.4 million in 2019.

Nope, not a remake of Apollo 13.  Rather, this is a remake of the box office problems of 2017.  This year’s attendance is down another 3% from a dismal 2017.  And no one expects this to change.  The Wall Street Journal says people are not going to more movies.  Movies are competing for the same dollars, and if you make more, there will just be more flops.  One problem is that Black Panther has accounted for 23% of all tickets sold this year.  Imagine that.  Has it has soaked up the available movie dollars or would the attendance figures be so much worse?  Bring on the Summer Season!

Did you read my review of The Avengers: Infinity War posted last night?  Enjoy!