Did you see Ready Player One?  Did you doubt Steven Spielberg?  Worldwide, it made $181 million. Recovering its production cost in one weekend, it should easily start to make a profit this weekend.  Everyone I talked to wants to see the movie a second time.  Gamers rock!  And how about little I Can Only Imagine, now up to $55 million, the highest gross ever for Roadside Attractions. 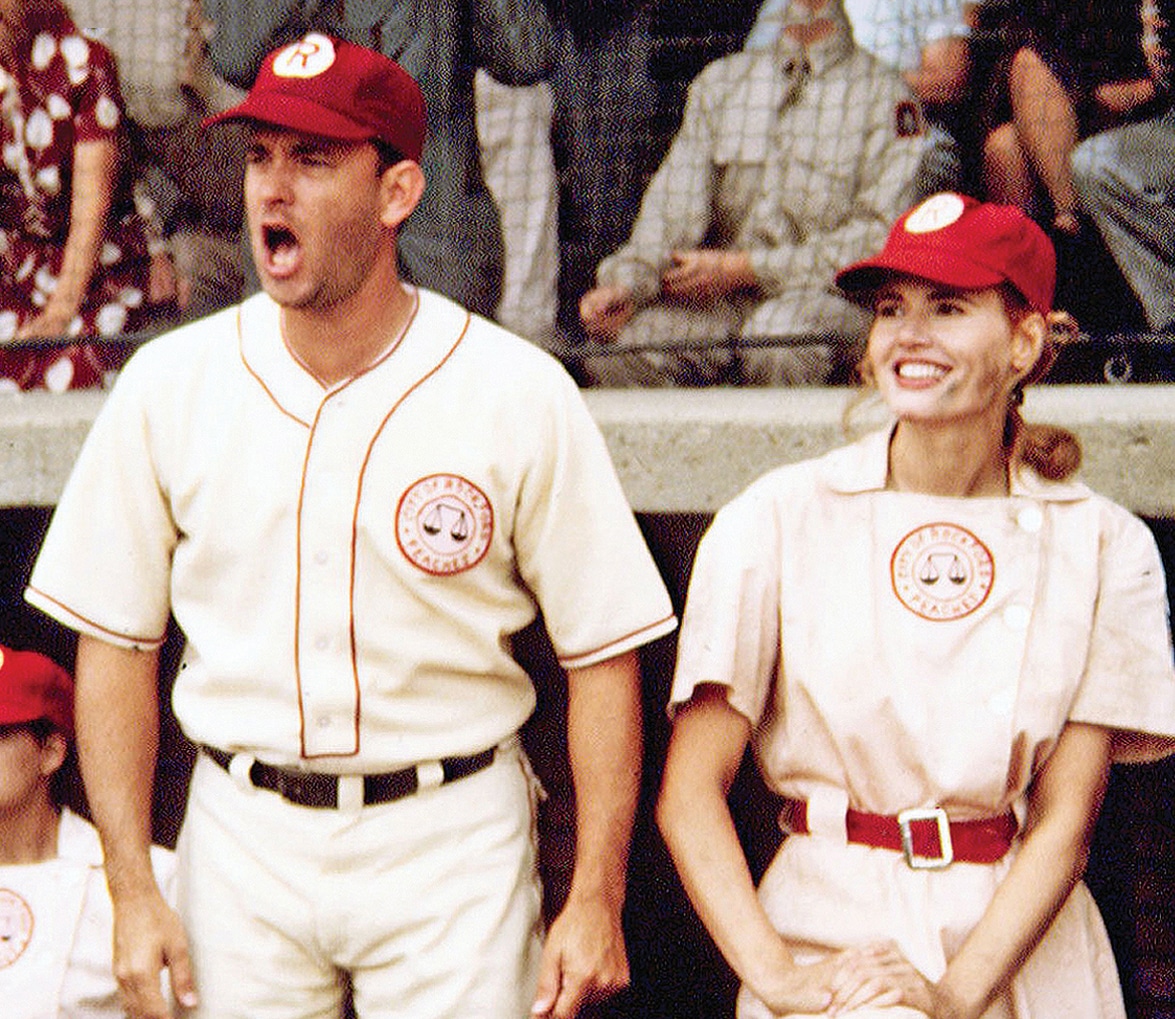 There’s no crying in baseball!  Unless you are a Reds fan.  Reportedly, Amazon wants to make a TV series about the Rockford Peaches.  Likely, no Tom Hanks, no Geena Davis, no Madonna, but it still should be fun.  Hey, give the girls another go!

Jojo Rabbit.  Sounds a little bit like Jessica Rabbit in the 1988 movie Who Framed Roger Rabbit.  Nothing could be further from that picture.  Scarlett Johansson will be the mother to a young boy in Hitler’s youth movement who discovers she is hiding a young Jewish girl in their home.  Interestingly, the director, Taika Waititi, will play Hitler.

Last week, I read a story that Saudi Arabia was investing heavily in solar panels as a way to wean itself off oil, that is to say, export more.  Clearly, they have lots of land and sun.  Now comes word that the Crown Prince is coming to Hollywood to discuss building an entertainment industry in his country, as a further way to diversify off oil.  This is only four months after they lifted their ban on public cinemas.  They certainly have the petrodollars to pique everyone’s interest.

Live Nation is described as an American global entertainment company formed from the merger of Live Nation and Ticketmaster.  It is a behemoth.  The New York Times is reporting that the Department of Justice is looking into the business practices of Live Nation.  Its competitors allege that if you want Live Nation’s concerts, venues must use Ticketmaster.  Tsk Tsk.  Whatever the case, from a consumer point of view, let’s hope the DOJ looks into the issue of the ticketing fees these companies gouge us.  Just tell me what the price of the ticket is; don’t add all kinds of service charges and delivery fees.  Maybe Amazon could get into this business.

If you fail, fail big.  At least fail big enough to catch the attention of Netflix.  Luc Besson founded Eurocorp in 1998.  He tried to self-finance Valerian and the City of a Thousand Planets.  It floundered.  Eurocorp is floundering, posting second-half 2017 losses of $80 million.  Netflix to the rescue.  Besson keeps creative control and may even be able to make a sequel to Valerian, to be streamed on Netflix, of course.

May 25, 2018.  A day that will live in infamy, if Ron Howard doesn’t get it right.  Filming started February 2017.  The original directors fired four months later.  Howard brought on to salvage the film.  Reshoots turned into complete remake.  Howard says Solo: A Star Wars Story is locked.  There is no way that the director of Apollo 13 is going to let us down!  May the Force be with him.