For you newcomers, on the third Friday of the month I preview the movies coming out the following month.   February is usually not a great month for movies; who wants to go out in the snow and ice to see a movie when you have a big screen and Netflix at home.  And, the popcorn and pop are a lot cheaper.  These February movies do not have Blockbuster (except Black Panther) written on any of them.

Braven:  Jason Momoa as a logger heading to his cabin for the weekend.   He must fend off a gang of drug traffickers.   What are drug traffickers doing out in the wild in February?  And this is the best this weekend has to offer.

Peter Rabbit:  Who will win the girl next door?  A wise-cracking rabbit who knows how to set traps for humans, or the human who merely wants to rid his garden of varmints?  While our sympathies clearly lie with the perpetuation of the human race, I fear the winner of this battle is preordained.  Rose Byrne is the girl and Domnhall Gleeson is the boy.  You will hear the voices of James Cordon (the weaselly wascal), Sam Neill, Daisy Ridley and Margot Robbie.

15:17 to Paris:  The three Americans who thwarted the terrorist attack on 8/21/15 train to Paris play themselves.  This is a great story but is it a great idea not to have real actors?  I’m skeptical but I guess they already know the lines.

Black Panther:  I purchased my tickets to this movie 10 days ago and all the center seats were gone.  Good vibe.  Since I grew up with Superman and Batman, it’s hard for me to keep all these other superheroes straight, i.e., I am a latecomer to Black Panther.  The preview looked pretty cool though.   Anyway, Chadwick Boseman as the Black Panther has to save his world.  Michael B. Jordan, Lupita Nyong’o, Daniel Kaluuya, Angela Bassett and Forest Whitaker co-star. 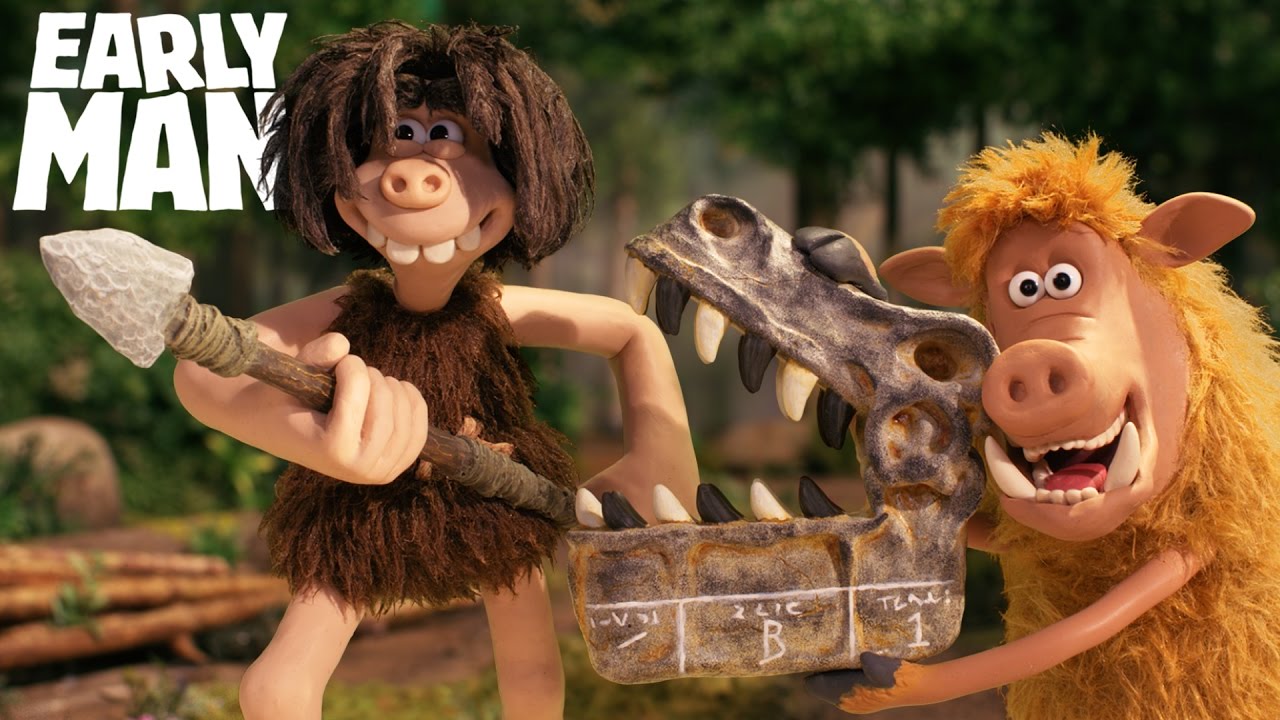 Early Man:  Neanderthals vs Bronze Age Man.  These are always very clever and it includes some soccer matches, a girl who the boys won’t let play, and smart commentary.

Annihilation:  Natalie Portman stars as a biologist who must save the world from . . .  the Shimmer.
You thought I was going to say annihilation, didn’t you.  Although annihilation is a common theme these days.  What is the next threat worse than annihilation?  Double annihilation?  But I digress.   Jennifer Jason Leigh, Gina Rodriguez and Tessa Thompson co-star.

Game Night:  Game night becomes “real” as the murder mystery party becomes a real kidnapping.  When will the participants figure out who is pretend and who is serious?  Jason Bateman, Rachel McAdams, and Kyle Chandler star but I am concerned that the best scenes are already in the trailer.  Not hopeful on this one.

Half Magic:  This is released on video on demand the same date.  Who does that?  Perhaps someone not to confident in the box office take?  This stars and is directed by Heather Graham.  The blurb says she wants to find a great guy and great sex in the same person.  Not exactly a great plot line to pull in the viewers.

Not much here.  Don’t blame the messenger.  I recommend that you take up a hobby in February.

The review for The Phantom Thread was posted last night.  Perhaps it should have remained a phantom movie.