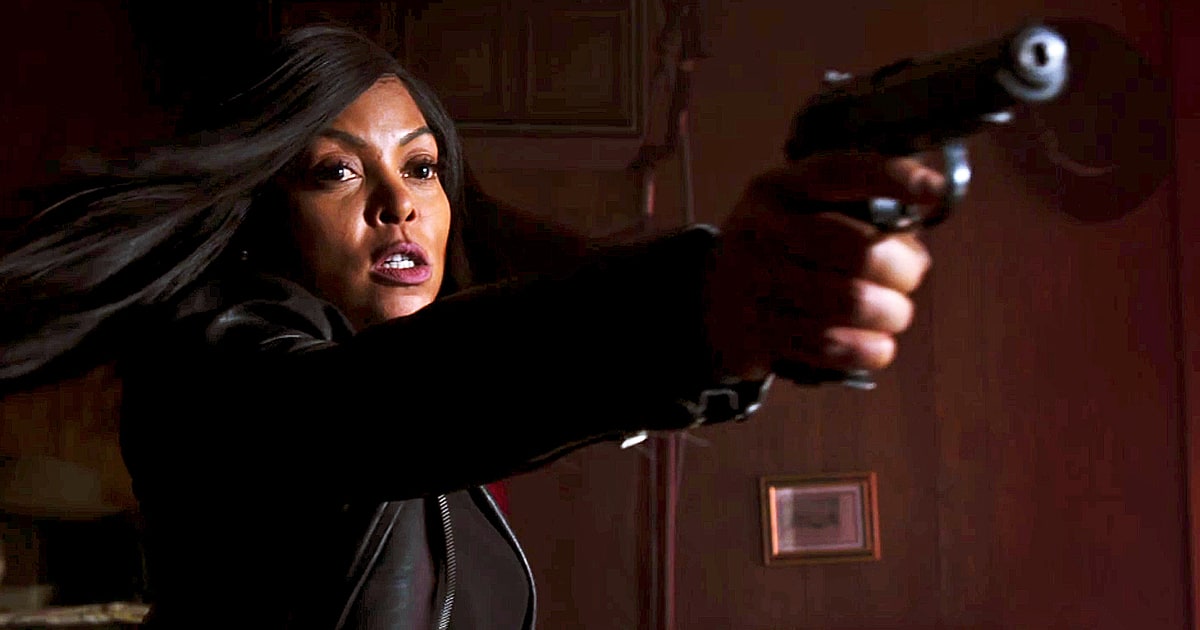 John Wick, meet Proud Mary.  I didn’t count the number killed, but similar.  Taraji P. Henson first came across my radar in 2011 in the TV show Person of Interest.  That show was never as good after they killed off her character.   It was no surprise that she followed that show with another hit TV show, Empire.  She is likable even when her character isn’t.  Proud Mary will not be for most audiences, too much killing and drugs and not enough plot to differentiate it from others of this genre.  But if you like Taraji, this is your flick.  Interestingly, a preview of her next movie was played before the main feature.  Acrimony, out in March, looks like better fare.

Mary is a hit-woman for one of the Boston drug gangs.  As the movie opens, she kills the father of a 12 year old boy, Danny.  Danny is later “adopted” and abused by a rival drug gang, and Mary seeks to relieve her guilt.  Her efforts to rescue Danny starts a gang war, and a war within her own gang.  Will Mary be able to protect Danny from the gangs?  Will they be able to leave the gang life?  Mary has her own secrets; will they get her killed?

Ms. Henson is a fine actress; the unlikely stunts and the non-stop killing will do little to advance her career.   Danny Glover is her ex-father-in law and the head of her gang.  He is acceptable in this role but I still have him typecast as Roger Murtaugh in the Lethal Weapon series.  Billy Brown as Mary’s ex-husband was the best actor in the movie.  The 12 year old was played by a newcomer Jahi Di’allo Winston.  His part mostly consisted of swearing but hopefully he’ll get another chance.

Proud Mary has no real energy to it.  Even when the song, Proud Mary, was played as she was gunning down gang member after gang member, it was just time to get the movie over.  The adrenaline just never got pumping, for the cast or the audience.  This is definitely a wait for Netflix offering.  Given the weather, it appears this movie will struggle.  At a cost of only $14 million, it’s profit is likely from streaming.  Bottom line–there is a reason this movie opened in January.  It was a shame to waste Taraji’s talent.