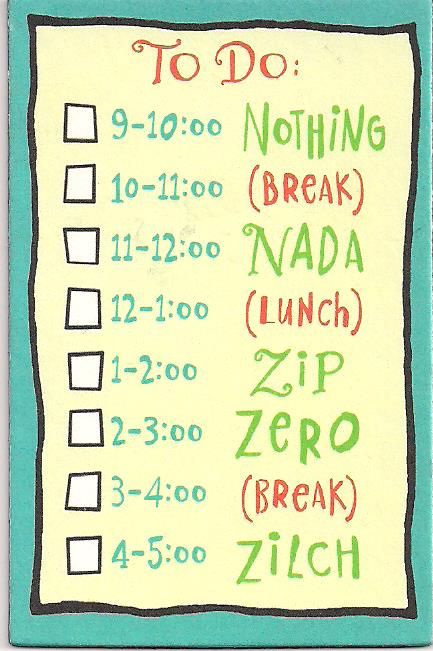 Nearly everyday someone asks me how I like retirement.  What do you do to keep yourself busy?  In my year end review, here is a partial answer.  This blog has its first birthday on Sunday.  Since then, I have written 134 reviews and 37 columns about movies.  While 83% of my 17,000 views are from the U.S., Germany accounts for 2.5% of the hits, followed by Poland, Russia (Mueller and the FBI have not yet interviewed me for collusion but then I wouldn’t be able to tell you if they had), Ukraine, France, Portugal and Spain.  Interestingly, 38% of my views are on iPhone; apparently, hopefully, I am a pleasant diversion.  For those of you who follow me on a regular basis, you are enablers.  It is your likes and comments that encourage me.  To all of you who have given time to my ramblings, I thank you.  Happy birthday to TMJ (the blog) and Happy New Year to you.

Speaking of “scandals,” how about this?  Chappaquiddick will hit the screens in April.  Jason Clarke is Ted Kennedy, Kate Mara is Mary Jo Kopechne, and Ed Helms is Kennedy’s cousin Joe.  There are reports that the Kennedy family tried to stop the film as it is not too kind to the former Senator.

The Prospect is a script about Michael Jordan’s attempt to make it to the big leagues in baseball.  Will Smith is producing so this may see the light of day.  While it would have been impossible to find an actor with Jordan’s basketball skills, they should be able to duplicate his Double A baseball skills.  The article said Jordan “acquitted himself well but returned to basketball.”  The stats tell a different story–.202 batting average, 3 home runs, 114 strikeouts, 11 errors.

As you know, I liked The Greatest Showman, a lot.  One of the funniest lines about the movie is that Fox wanted to name it “Let’s Get Hugh Jackman an Oscar So He Will Make More Wolverine Movies” movie.  Probably a lot of truth in that quip.  Of course, some are pitching Wolverine: The Musical but it appears that spoof was done on BBC in 2014 albeit without Jackman.

Sequels, sequels, and more sequels.  Mama Mia 2, Overboard and now a remake of A Star is Born due in October starring Bradley Cooper and Lady Gaga.  Originally made in 1937, remade in 1954 and again in 1976 (Kris Kristofferson and Barbara Streisand) and almost remade in 2011 with Beyonce, the studio thinks it has award potential.  If so, why not push it back to December?  And the award for the best movie remade three times is . . .   Lady Gaga is acting under her real name of Stefani Germanotta; is that because she doesn’t want her singing career tarnished?  Notably, Dave Chapelle, Sam Elliott and Andrew Dice Clay co-star in this grittier version filmed at Glastonbury and Coachella.

If you haven’t yet seen it, search for the trailer Alpha.  20,000 years ago, a young man is on a hunt, injured and left for dead.  As he makes his way home, he tames a wolf, also left for dead by his pack.
Compared to The Revenant, this looks like one of the more interesting action movies for 2018.

Also, keep an eye out for Red Sparrow.  It stars Jennifer Lawrence, Joel Edgerton and Jeremy Irons.  Lawrence is a ballerina recruited by the KGB to co-opt a CIA agent.  The director worked with  Lawrence in The Hunger Games.  The teaser says she is trained to use her mind and body as weapons. Due out in March, she does look lethal!

Bonus end of the year review:  Did you enjoy The Martian, either the book or the movie (Matt Damon)?  Andy Weir, the irreverent, geeky author, with science I will never understand, is back at it with another book, Artemis.  This time the heroine is a brainy 26 year old, often in trouble.  She was born and raised on the moon and now must save her colony from bad guys, and herself.  A good, quick read.