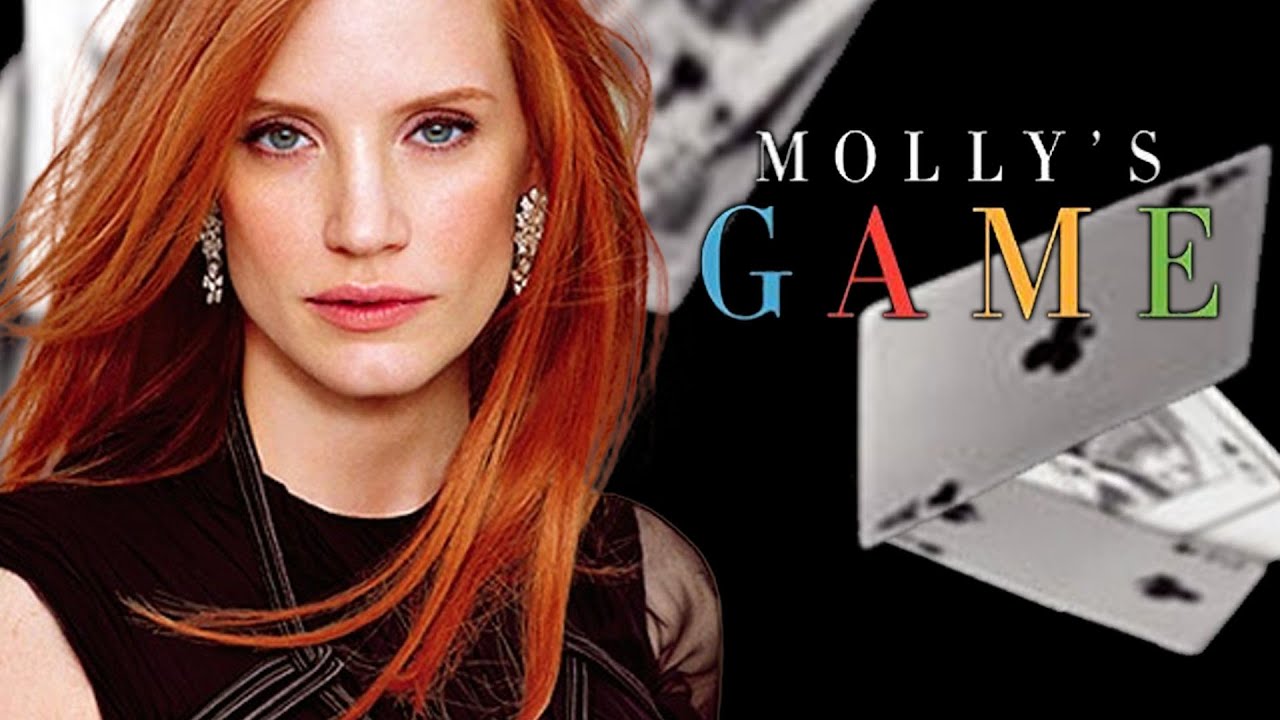 What’s new in January?  Finally, after a limited Oscar release in December, we may finally get to see this much-ballyhooed film on January 5, 2018.  Will she spill the beans on high-class clientele?  Will the Russian mob exact revenge?  We should know soon.  88% Rotten Tomatoes on 42 reviews so far.

The Post–Like Molly’s Game, this one also had a limited release in December.  There is much talk about Best Picture (Can it really be as good as Spotlight or is this just hype?), Best Actress for Meryl Streep and Best Actor for Tom Hanks.  (Do the rich get richer?)  Oscar voters do like movies about the media.  A cynic might say that is because they are part of the media.  I’m looking forward to it.  86% Rotten Tomatoes on 63 reviews so far.

Paddington 2–If you didn’t see Paddington, it was a surprise treat.  This one is likely to be as good as Paddington chases down a book thief.  I am certain much mayhem will result, and many child-like giggles.  100% Rotten Tomatoes on 47 reviews so far.

The Commuter– Starring Liam Neeson, he is offered lots of money if he uncovers a secret passenger that criminals want.  When he balks, consequences ensue.  It co-stars Vera Farmigia, Patrick Wilson, Sam Neill, and Elizabeth McGovern.

Proud Mary–Taraji P. Henderson is hit-man (or in this case, hit-woman) for the Boston mob.  You haven’t see hair like this since, well, Hair!  Danny Glover co-stars. 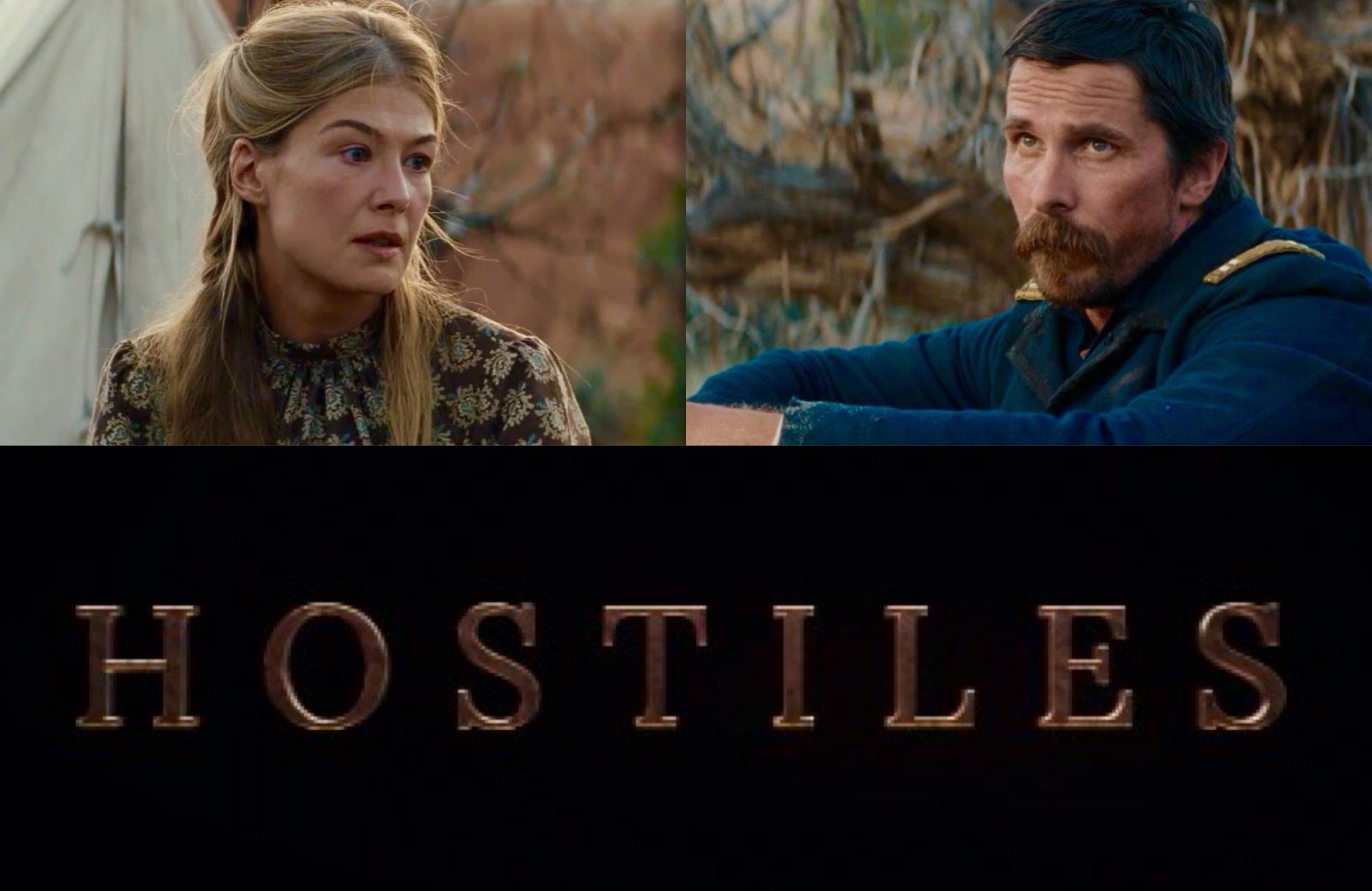 Hostiles–Christian Bales is a Captain in the US Army and agrees to take a Cheyenne War Chief back to Montana.  Lots of bad guys want to kill them.  Rosamund Pike co-stars.

Den of Thieves–Gerard Butler tries to stop thieves who plan to rob the Federal Reserve Bank in Los Angeles.  Didn’t he just stop terrorists from taking over The White House?  Did he get demoted?

The Leisure Seeker–Donald Sutherland and Helen Mirren travel in their motor home from Boston to Florida.  Problems–he has Alzheimer’s and she has cancer.

Maze Runner:  The Death Cure–I saw the first, skipped the second, and undecided about the third, but here it is–the deadliest maze of them all.

Please Stand By–Dakota Fanning stars as Wendy who has autism.  She escapes her care home for a road trip to deliver her 500 page script to a writing competition.  Toni Collette co-stars.  Sounds more interesting the Maze Runner 3.