The world is coming to an end!  Quentin Tarantino wants to make an R-rated Star Trek movie.  Surely the world needs more profanity and blood.  Actually it doesn’t, but reportedly Star Trek: Discovery is going where no Star Trek has gone before on CBS All Access.  I am not sure Spock will find this logical.  On the other hand, Patrick Stewart says he would return as Jean-Luc Picard to work with Tarantino.  Maybe the world is not coming to an end.

Three weeks ago, I introduced myself, and maybe you, to Danger Girl.  Today, I bring you Alita: Battle Girl.  James Cameron is the producer for this movie out in July, based upon an animated Japanese classic.  For those unfamiliar, Alita is a cyborg found on a scrap heap by Dyson Ido.  She lives in violent Iron City which exists at the whims of Zalem, a wealthy city that floats above.  Rosa Salazar is Alita, Christoph Waltz is Ido, and Jennifer Connelly is Chiren.  It also stars Mahershala Ali, Michelle Rodriguez, and Jackie Earle Haley.  With this much star power and a July premiere, expectations will be high. 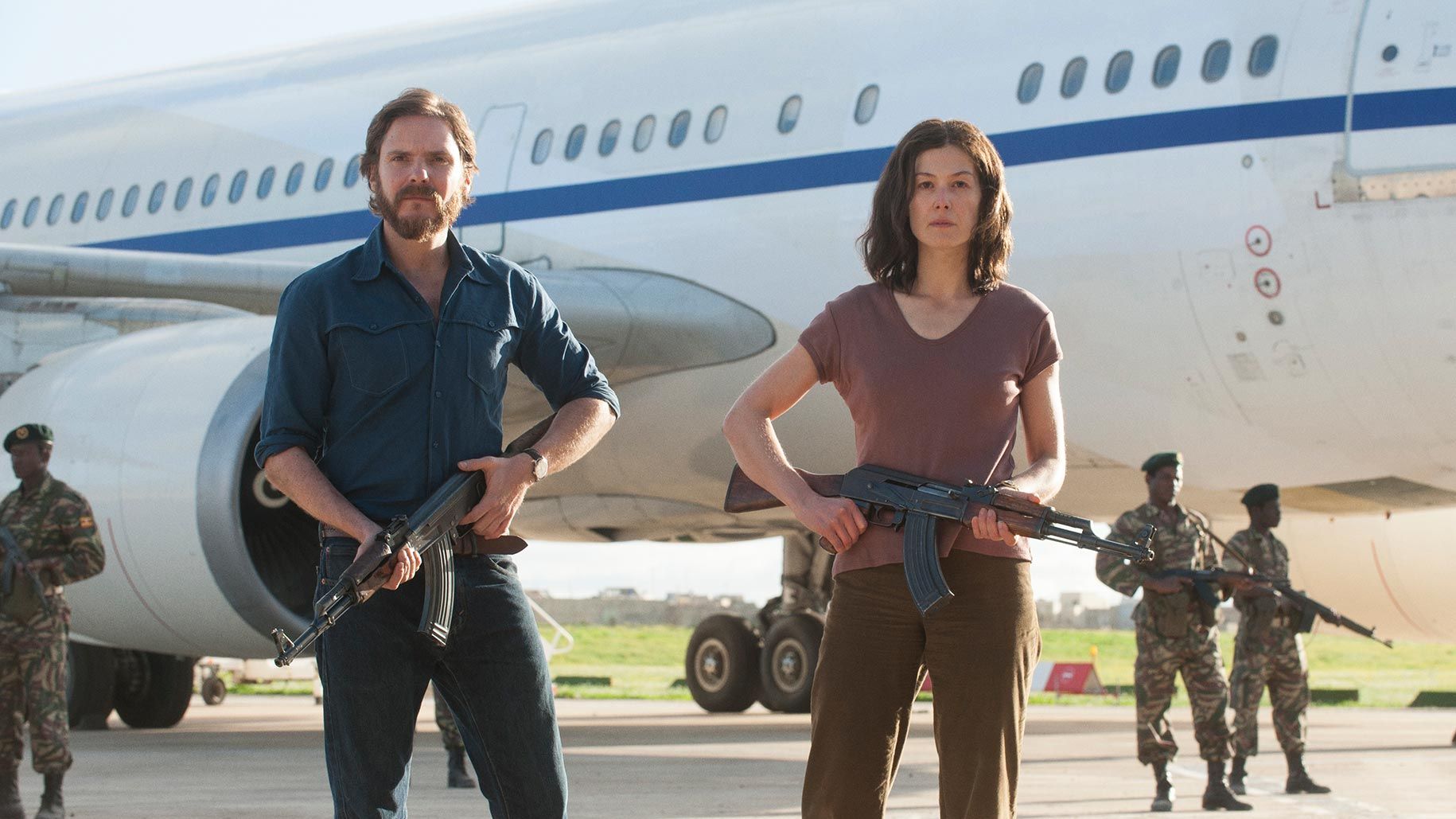 One of the more interesting trailers I’ve seen lately is Entebbe based on the 1976 raid in Entebbe, Uganda as a special forces unit tries to free hostages.  Rosamund Pike and Daniel Bruhl star in the movie to be released in March.  Will this be as good as the 1977 movie starring Charles Bronson? Since we are watching Disney’s animated-to-live action remakes, why not include The Little Mermaid?  Was your favorite Ariel or Sebastion?    It’s coming as Alan Menken and Lin-Manuel Miranda are already on duty.  (Warning:  There is a movie out in 2018 named The Little Mermaid but it has nothing to do with Disney.)

In September, we discussed the latest Robin Hood movie filmed in Dubrovnik starring Taron Edgerton.  Here’s one of the first images of “the dark and funny” Robin.  The alley was not that cluttered when I was there.

Angelina Jolie or Alicia Vikander.  Tough choice.  Set to be released in March, some suggest that Alicia as Lara Croft has a hint of Katniss Everdeen from The Hunger Games.  This movie will be compared to Wonder Woman and that will be a nearly impossible act to follow. 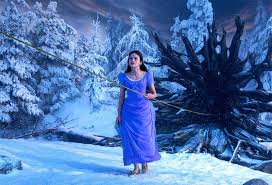 The Nutcracker and the Four Realms is yet another Disney animated-live action flick but this one is due out late next year.  It stars McKenzie Foy as Clara, Morgan Freeman as her godfather, Helen Mirren as Mother Ginger, and Keira Knightly as a Sugar Plum Fairy (see above).   The story is based on The Nutcracker and the Mouse King.  A busy 2018 for the Mouse House.