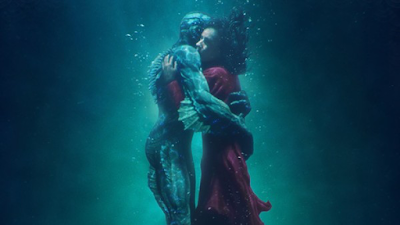 And the Oscar goes to. . .   We are now upon the season that traditionally gives us the most Oscar winners.  Let’s hope they are worthy.

The Shape of Water–After her recent powerful performance in Maudie, Sallie Hawkins is back again as she discovers a secret Cold War classified experiment.  Lots of buzz about this one with a 97% Rotten Tomatoes rating.

The Disaster Artist–a comedy with Seth Rogen and Dave Franco about how a bad movie becomes a cult success.  Sounds strange but it has a 95 % Rotten Tomatoes rating.  Would the critics be trying to fool us again?

I, Tonya–Who can forget the battle between Tonya Harding and Nancy Kerrigan?  And what better name for a hooligan than Jeff Gillooly?  Margot Robbie and Allison Janney (raised in Dayton, Ohio if you didn’t know) star and an early 92 % Rotten Tomatoes rating.  Are you sensing a trend here? 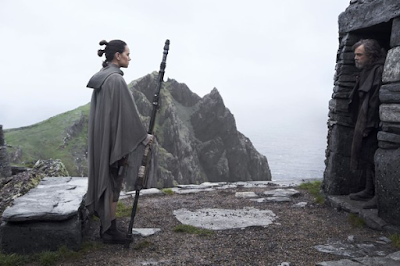 Star Wars:  The Last Jedi–Not much more needs to be said other than I had to order my tickets a month ago to make sure I could review this one the first night.   A billion dollar franchise starring Daisy Ridley and a gazillion others. 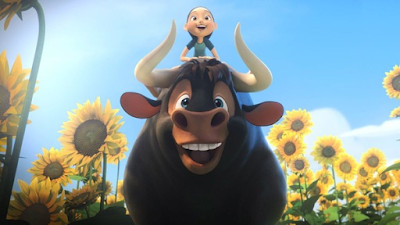 Ferdinand–The bull that doesn’t want to fight!  This stars John Cena and Kate McKinnon and the previews are promising.  It’s rated PG but it also says rude humor, whatever that is.  Your youngsters have probably heard worse at school but you may want to exercise some further parental review. 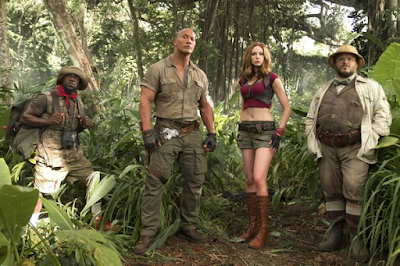 Jumanji: Welcome to the Jungle–The 1995 original starred Robin Williams, Bonnie Hunt and Kirsten Dunst.  Now starring Dwayne Johnson, Kevin Hart, Jack Black and Karen Gillan, the characters become the opposite of their real lives.  Will they survive the jungle and the game?

Downsizing–Matt Damon, Kristen Wiig, and Christoph Waltz in a dramedy about how your life would change if you were only five inches tall.  The previews suggest that although your $100,000 would be worth $12 million but if you “get small” the results are irreversible.  The idea is intriguing but how will it translate to the screen.  It has an early 65% Rotten Tomatoes rating.

Father Figures–Owen Wilson and Ed Helms ask Glenn Close who is their real father?  They chase Ving Rames, J.K. Simmons and Terry Bradshaw.  Lots of oddball characters in this one.

All the Money in the World–Lots of buzz about this one for the wrong reasons.  Kevin Spacey was John Paul Getty until 2 weeks ago and they are re-shooting his scenes with Christopher Plummer.  Can this movie really be ready in time?  Getty’s grandson is kidnapped and Getty refuses any ransom.

The Post–Steven Spielbeerg, Tom Hanks and Meryl Streep, together for the first time.  Streep is Katherine Graham and Hanks is Ben Bradlee of the Washington Post.  Are they going to allow the New York Times to scoop them?  Too many stars to allow that to happen!

Hostiles–Starring Christian Bale and Rosamund Pike, an Army Captain must take a Cheyenne chief and a widow across Comanche territory from New Mexico to Montana.  This has a very early 71% Rotten Tomatoes rating and I like the counter-programming for this time of the year. 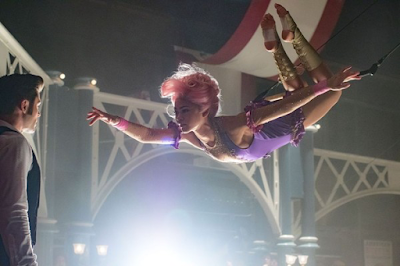 The Greatest Showman–The story of P.T. Barnum with Hugh Jackman, Michele Williams, Zac Efron and Zendaya.   Who can resist a musical about the circus?  Looks like fun!

Molly’s Game–Originally set to open on Thanksgiving, the release date was changed to Xmas.  While some might think that something is fishy, the studio says this will better position the movie for awards.  See my post of 10/20 and I am quite high on this one.

Phantom Thread–Anytime Daniel-Day Lewis is in a movie, one must take note.  His character and his sister (Lesley Manville) are at the center of fashion set in 1950’s London, but what happens when he falls in love?  Once again, lots of buzz as Lewis and the director previously worked together on There Will Be Blood.