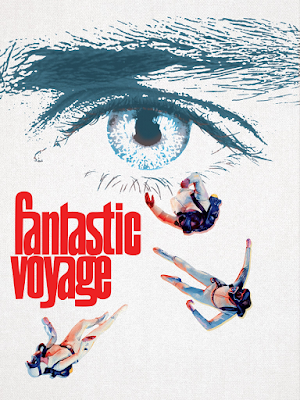 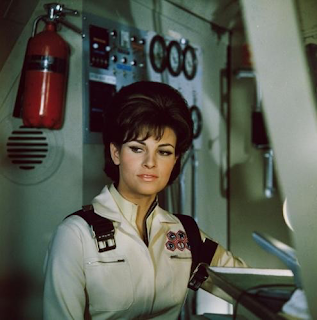 And the winner is . . . Thor: Ragnarok by a mile, and then some.  As of last Sunday, this movie has made Marvel $431 million worldwide.  It earned $56 million in China, that country’s biggest November opening ever.  Will Justice League match those numbers?  The Wall Street Journal reports that the test audience numbers for Justice League match those for Wonder Woman.  Is there another $821 million movie on the horizon?

Some wondered why I even bothered to review Geostorm as it only made $29 million in US.  Earth to the rescue!  Worldwide, this movie now stands at $183 million.  Another so-so movie, A Bad Mom’s Christmas, is 13% ahead of its international earnings for the original.  But the one to watch may be Coco.  This Disney and Pixar movie has been out for two weeks in Mexico and it earned 12% more the second weekend.  That is very unusual.

Have you ever heard of a Company named Funko?  Me neither.  They make collectible figurines; apparently they have licenses from virtually every major film.  To relieve its debt, Funko tried an IPO.  Since its sales have increased every year, their stock would seem to be worth a look.  I hope you looked away.  The IPO started at $12/share and ended at $7/share.  “Fun-house accounting” was listed as one of the factors.  Hmmmm . . .

All Hollywood “news” is consumed by the Harvey Weinstein scandal and its offshoots.  On December 3, CBS will air a 50th anniversary special of the Carol Burnett Show.  In October, Kevin Spacey taped a musical piece with Carol, Bernadette Peters, and Kristin Chenoweth.  As with Netflix’s House of Cards, Spacey has been cut.  As for me, I would have rather seen Carol chasing him around the stage smacking him with an umbrella.  No one would dare charge Carol Burnett with assault!

Disney vs LA Times.  LA Times by a knockout.  If you haven’t heard, the LA Times did an investigative piece on the “corporate welfare” Disney has received from Anaheim, estimated to exceed $1 billion.  Since the city has financial issues, a $590 million unfunded pension liability for example, the deals with Disney have become a political issue.  Disney was so upset by the LA Times’ article that it banned its critics from early screenings.  Isn’t the old saying, “Never fight with someone who buys ink by the barrel?”  More likely, the change of heart by Disney was because various groups made their movies ineligible for end-of-the-year awards. As you might expect, Disney has caved to the pressure.  The freedom of the press has won, the critics will get their advance screenings, and all is right with the world.  Or, you can read TMJ’s reviews and ignore the West Coast.

Do you have Netflix?  Scammers are sending emails threatening to cancel your subscription unless you update your account information.  It is alleged that they are “unable to validate your billing information.”  As they used to say on Hill Street Blues, “Be careful out there!”

If you perceive that today’s column has focused on the business side of Hollywood, you would be correct.  There was not much artistic news released this week.  The only article of interest that caught my eye was a possible remake of Fantastic Voyage.  How many of you younger than 60 have even heard of this movie?  Released in 1966, the movie envisioned a submarine shrunken to slip into the bloodstream so that doctors could clear a blood clot in the brain of a scientist.  As I recall, it had some cool special effects, and for good measure, Racquel Welch.  Guillermo del Toro indicates that the new project could start by September 2018.   Given modern medical advances, it will be interesting to see why we need to enter the body this time.