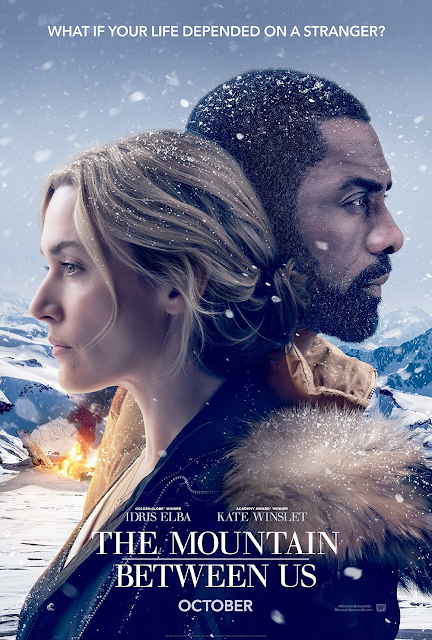 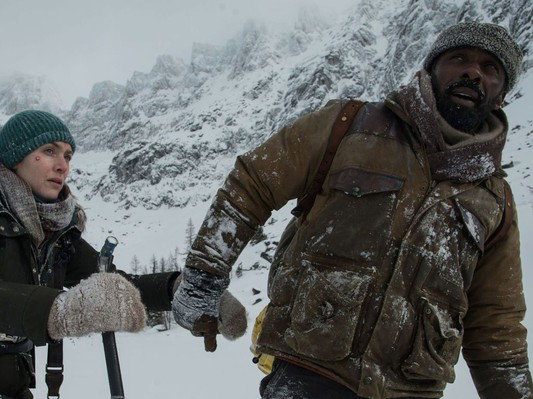 Women will weep.  Men will cry “chick flick.”  Both will be right.  This is a movie to see with your best friend, be they male or female.  It has some major plot holes, but it also has two very fine actors,
a dog, and some of the best mountain scenery you will see.  One critic complained that the movie couldn’t decide whether it wanted to be a survival movie or whether it wanted to be a love story.  Why can’t it be both?

Ben, the surgeon, and Alex, the photojournalist, are trying to get from Idaho to Denver.  Ben has surgery scheduled on a young boy and Alex is getting married.  Their flight cancelled, they decide to hire a private plane.  The pilot doesn’t file a flight plan, and the rest you can guess.  Lost in an absolutely beautiful and terrifying wilderness, survival decisions need to be made.  Do they remain where they are and for how long?  If they move, how far will they get with little food and no shelter.  Given that they must rely on each other, how soon will the sparks fly?  All pretty predictable stuff as this type of movie tends to be, but it will still hold your interest.

Since the movie is nearly entirely about surviving the crash, the movie has very few characters.  Idris
Elba is Ben and he has his own “love” that he is trying to process.  Kate Winslet is Alex, sometimes over the top, but always eminently watchable.  Beau Bridges is the ill-fated pilot.  Dermot Mulroney is the even more ill-fated fiance of Alex.  And that’s it!  Actually the dog should get some credit because he (or she) held the film together.  A cat just couldn’t have pulled it off!

The filming took place on the border of Alberta and British Columbia.  The film should get some credit just for the rough areas used.  I expected to see more shivering from the actors.  This is not a great movie, merely a satisfying one.  You know what you are going to get when you go in, and it, by and large, delivers.  No Oscars here.  No great surprises.  As I said, two fine actors worth a night on the couch with your best friend, hot chocolate and popcorn.