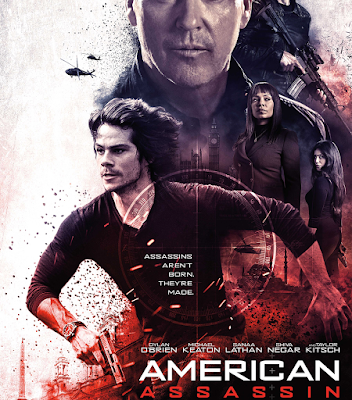 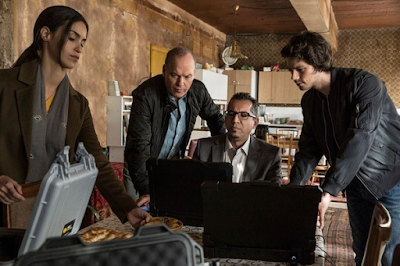 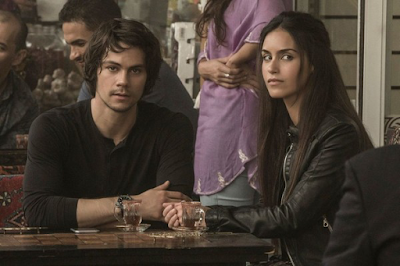 Why do you make a movie based upon a book and a character and then, as the screenwriter says, “most of what is in the movie is not in the book?”  Still, it is an interesting story, just not presented very well.  Once again, since this movie is about shadowy characters, we must film in poorly lit scenes.  Many of the close fighting action scenes were with hand held cameras making it difficult to tell who was whom.  It’s hard to root for the good guy if you don’t know which one he is.  Finally, as in many terrorist stories, it was hard to tell which were good guys and which were not, but I suppose that is the point.

Mitch Rapp and his fiancee are vacationing at a resort when a terrorist group attacks and kills the girl among many, many others.  Mitch is badly wounded but over the next 18 months,  he prepares his mind and body to take revenge on the terrorist cells involved.  He is able to infiltrate one cell but is rescued by the CIA and convinced that he should work with Stan Hurley and a group known only to very few in the government.  The group is set into action upon notice that terrorists are about to obtain a nuclear weapon and a former pupil of Hurley, known as the Ghost, is involved.

Dylan O’Brien (Maze Runner and Deepwater Horizon) plays Mitch Rapp and does a credible job.  He looks like an actor to keep an eye on.  Michael Keaton as Hurley is very good as a character with lots of secrets, and lots of demons.  Sanaa Lathan is their boss as the head of the CIA counterterrorism unit.  Taylor Kitsch is the Ghost but, of course, makes the same mistake all bad guys make.  He doesn’t kill the good guys when he has the chance and it comes back to haunt him.  Then again, if they killed the good guys, movies would only celebrate bad guys.  We can’t have that!

Surprisingly, the theater was nearly full for a 3:50 PM movie on a Tuesday night.  And, while I got my money’s worth, it did feel like the movie could have been so much better.  Mitch Rapp seems like a character that one would like to get to know better, and I am sure the book series does him much better justice.  Still, a $22 million opening on a $33 million budget is promising.  The concern is that it will get lost in the new releases of the Kingsman this week and American Made next week.  At this point, if I had to guess, Mitch Rapp will not have a sequel anytime soon.