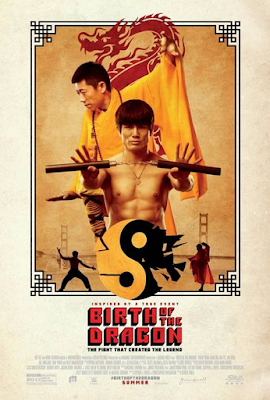 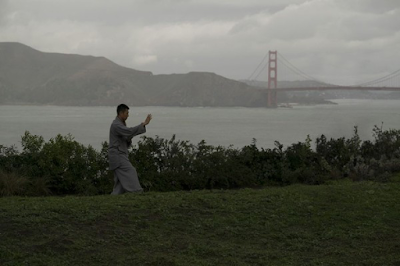 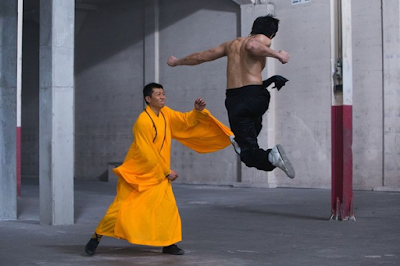 In this version of the Bruce Lee story,  it is 1964 and Bruce is teaching kung fu to Americans. The Chinese are unhappy and Wong Jack Man is sent to teach him a lesson.  Steve McKee is a student of Bruce but meets and falls in love with Xuilan.  Bruce declines Steve’s request to help save her, and Steve becomes a student of Wong.  Bruce tells Steve that no man can have two masters.  Auntie Blossom finds out that Steve is friends with both masters and says she will free the girl if Steve can arrange a fight between Bruce and Wong.  The fight is on and millions are bet on the winner.

Bruce is played by Philip Ng but, as directed, is portrayed as a self-centered attacker, more interested in the money he can make, rather than one who will advance the discipline, patience and skill of kung fu.  Xia Yu is Wong Jack Man and is a much more interesting character than Bruce Lee, yet another fatal flaw in a movie about Bruce Lee.  In the movie, it is Wong who causes Bruce to step back and ponder his direction.  Billy Magnussen, who was recently badly miscast in Ingrid Goes West, is not much better here.  Of course, if the movie was a true story, I guess he wouldn’t have received a paycheck.

It is bad for a movie to get bad reviews, but is it even worse that it was ignored?  Most major movies get at least 100 reviews on Rotten Tomatoes.  See above.  This was a pleasant diversion, but certainly not good enough to ask people to spend money on it.  Although the fight between Bruce and Wong is based upon fact, there is so little else that is factual that one can’t pretend it to be true.  An interesting side note is that the fight was seen by so few people, and the result so mixed, that folks still disagree about the winner.  Finally, a final fight with the gangsters was better than the fight between the two main characters.  Go see this at your own risk.  Better yet, wait until it’s free.