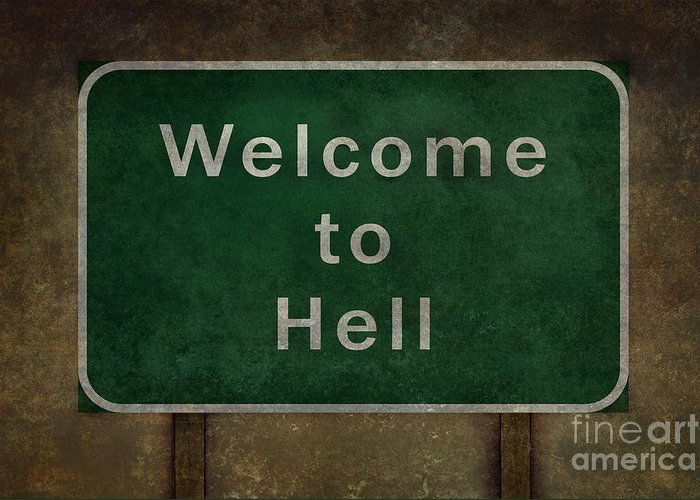 Without going into detail, this is the Winter from HE🏒🏒 No, you won’t find this on your myriad of streaming services. If you’ve noticed, once again, a lack of quality content, that can’t be blamed solely upon January/February offerings. Omicron decided to visit our house this past week and it’s been an unwelcome guest. Before the pro-vaxxers start tsk-tsking, we are vaxxed and boosted. And, if anti-vaxxers remark that Omicron is mild, I wouldn’t wish it on anyone. Imagine a thousand amateur acupuncturists jabbing at your tonsils as the virus plays havoc with every organ in your body.

Oddly, Mrs. TMJ’s symptoms arrived in the exact opposite order of mine and, thus far, in a milder manner. To this, I say women are the stronger sex, or like Ginger Rogers, they do everything better backwards and in high heels. I digress. Until I get back in stride, here are a few snippets:

Of great interest to history buffs, and perhaps to Judge Don Oda and wife, Linda, is Age of Samurai: Battle for Japan. This Netflix documentary takes you back 550 years as multiple daimyo ruled the country. Who would step up to unify the Japan? It turns out that the unlikeliest candidate of all was a small clan whose leader just died. The name of the clan? Clan Oda. Before Omicron struck, I made it through two episodes of of the six-part series and found it fascinating and brutal. Warning: I saw more beheadings in those two episodes than I’ve seen in my entire life. Still, if you like re-enactments and commentary by historians this is a good one. Besides, who can resist a good samurai story?

If Lily James (Mamma Mia, The Dig) wants to change her image, Pam and Tommy is as good a place as any. The most voyeured piece of video in history is now made into what is likely to be one of the more voyeured Hulu series in history. Although prosthetics abound, there’s more than enough titillation ongoing to keep those interested watching. Expect Tommy Lee, drummer from the Motley Crue, to be crude. Seth Rogen, thief of the tape, has built a career on being crude. As Pamela Anderson, James plays the innocent victim. At 81% Rotten Tomatoes and 7.7/10 IMDb, the critics and public seem to like it.

The quote that seems most appropriate comes from the Irish Independent, “So far it’s veering dangerously close to indulging in the behaviour it purports to be condemning.” The New Statesman adds “so far, Anderson and Lee are just a pair of cartoons — stupid, shallow and vulgar.”